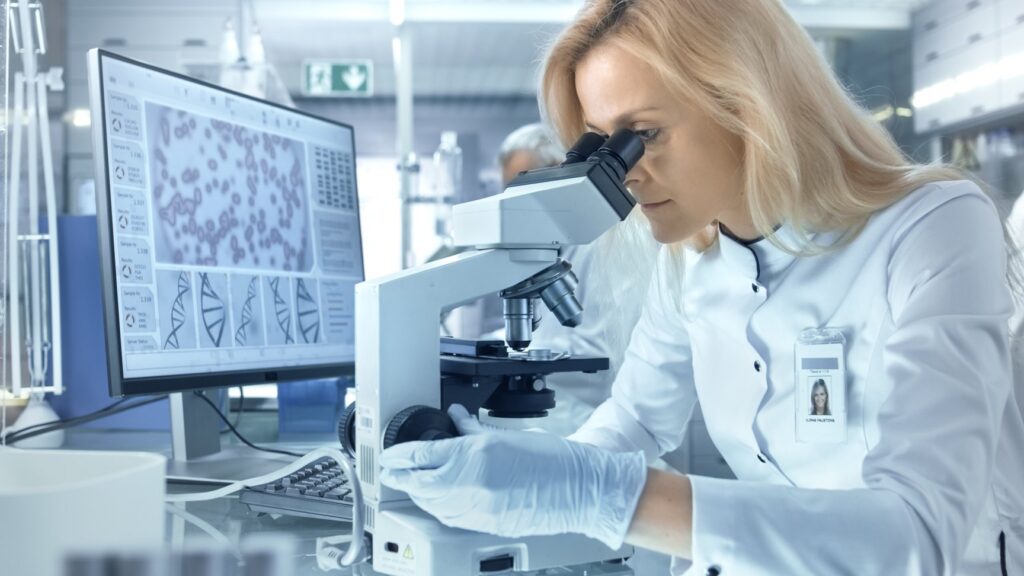 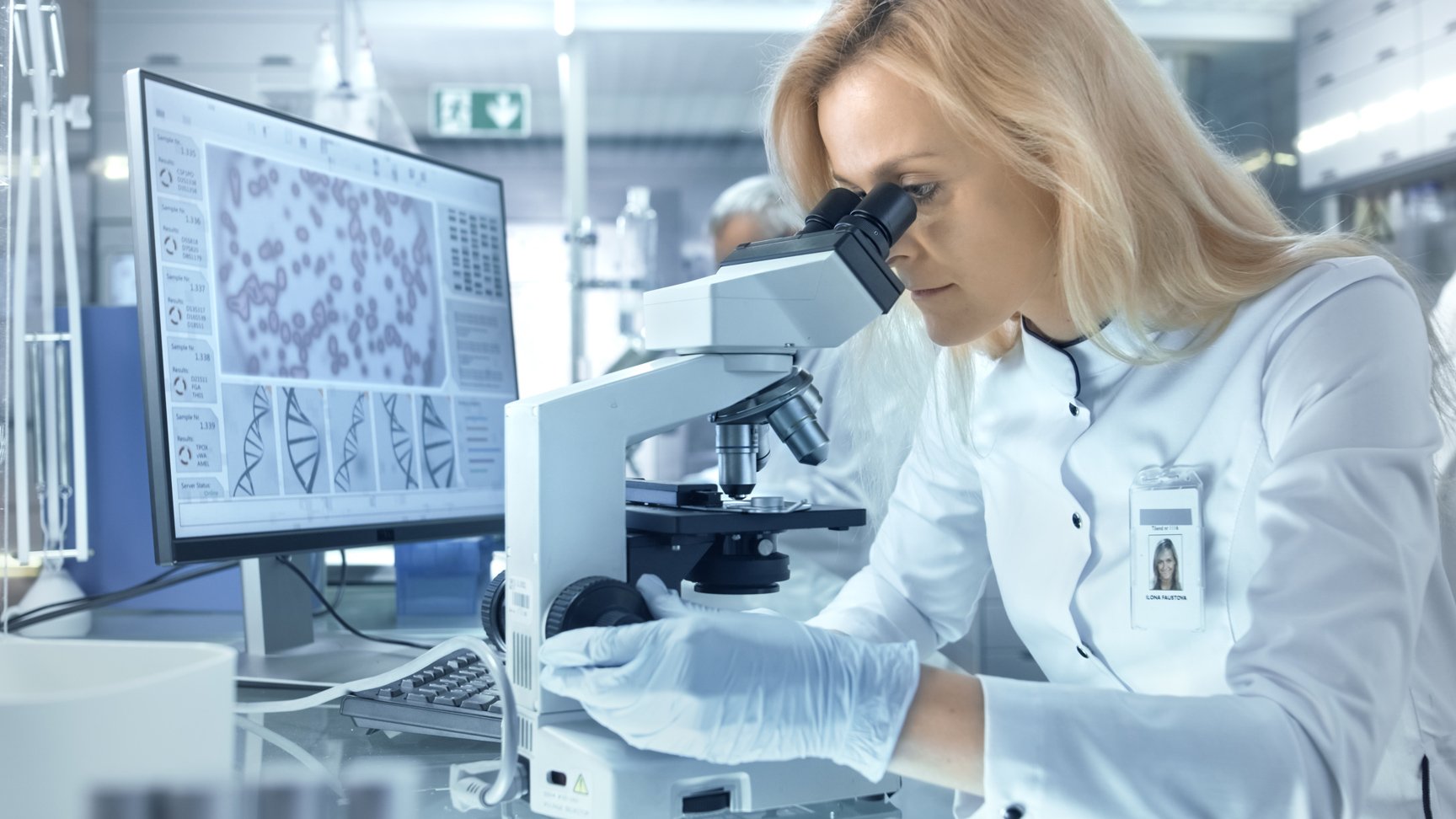 New research published in the Proceedings of the National Academy of Sciences shows that examining genetic mutations in individuals with severe schizophrenia can improve the ability to detect disease-associated rare genetic variants. The research was conducted at Columbia University Irving Medical Center and led by Dr. Anthony Zoghbi, now assistant professor of molecular and human genetics and psychiatry and behavioral sciences at Baylor College of Medicine.

Schizophrenia patients have a diverse spectrum of observable symptoms. For this study, the researchers focused on the extreme end of that spectrum — a group of 112 patients with severe, extremely treatment-resistant schizophrenia who have required long-term hospitalization in New York State inpatient facilities.

“The hypothesis is that these patients might have a greater prevalence of disease-causing mutations because they have such a severe form of the illness, and that’s what we ended up seeing,” said Zoghbi, corresponding author of the study and Beth K. And Stuart C. Yudofsky Scholar at Baylor.

Zoghbi and his team examined mutations across a set of “intolerant” genes, which are infrequently mutated in the healthy, general population. They conducted genetic sequencing and examined the burden of rare, damaging variants impacting gene function in three groups: people with severe schizophrenia, people with typical schizophrenia and a control group of healthy individuals.

“We think that this method of study could be a new paradigm for trying to understand how to enrich a genetic signal in a psychiatric disorder by focusing on individuals who are very severely affected by the disease,” said Zoghbi, who also is chief of psychiatric genetics in the Menninger Department of Psychiatry and Behavioral Sciences at Baylor.

Identifying rare variant risk factors in individuals with severe schizophrenia could lead to better understanding of prognosis and treatment resistance and to more opportunities for genetic counseling for families impacted by this disease. Zoghbi says this study also may lay the groundwork for future research on therapeutics to target genetic mutations associated with schizophrenia.

“We hope that this research brings light and attention to these patients who are often left out of cutting-edge research because of the severity of their condition,” Zoghbi said.

The study is funded in part by the Chapman Perelman Foundation and the National Institute of Mental Health.