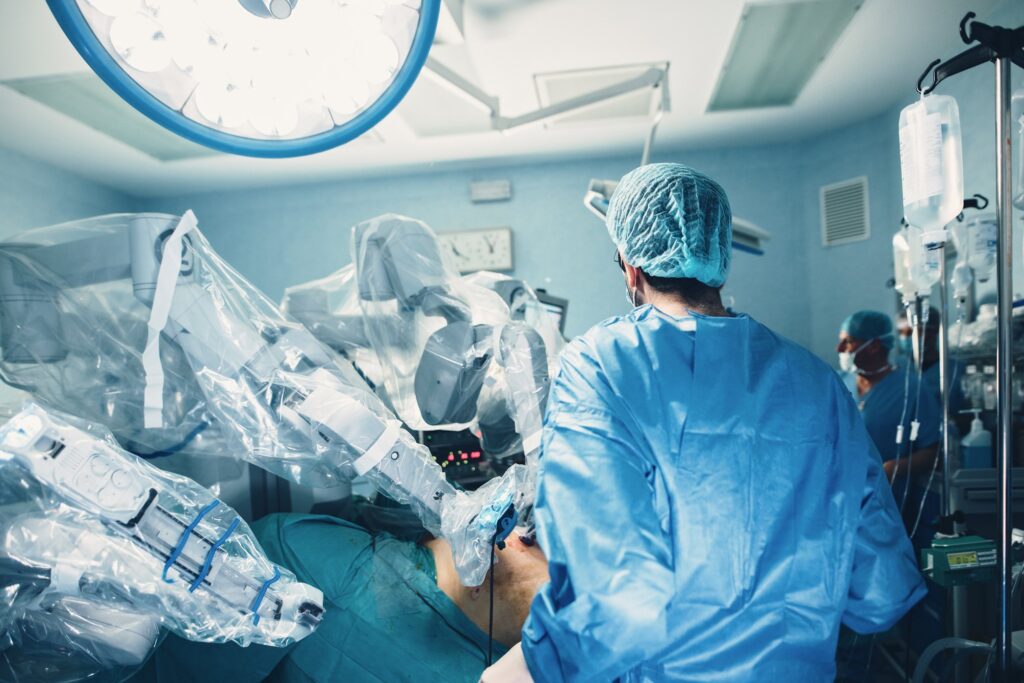 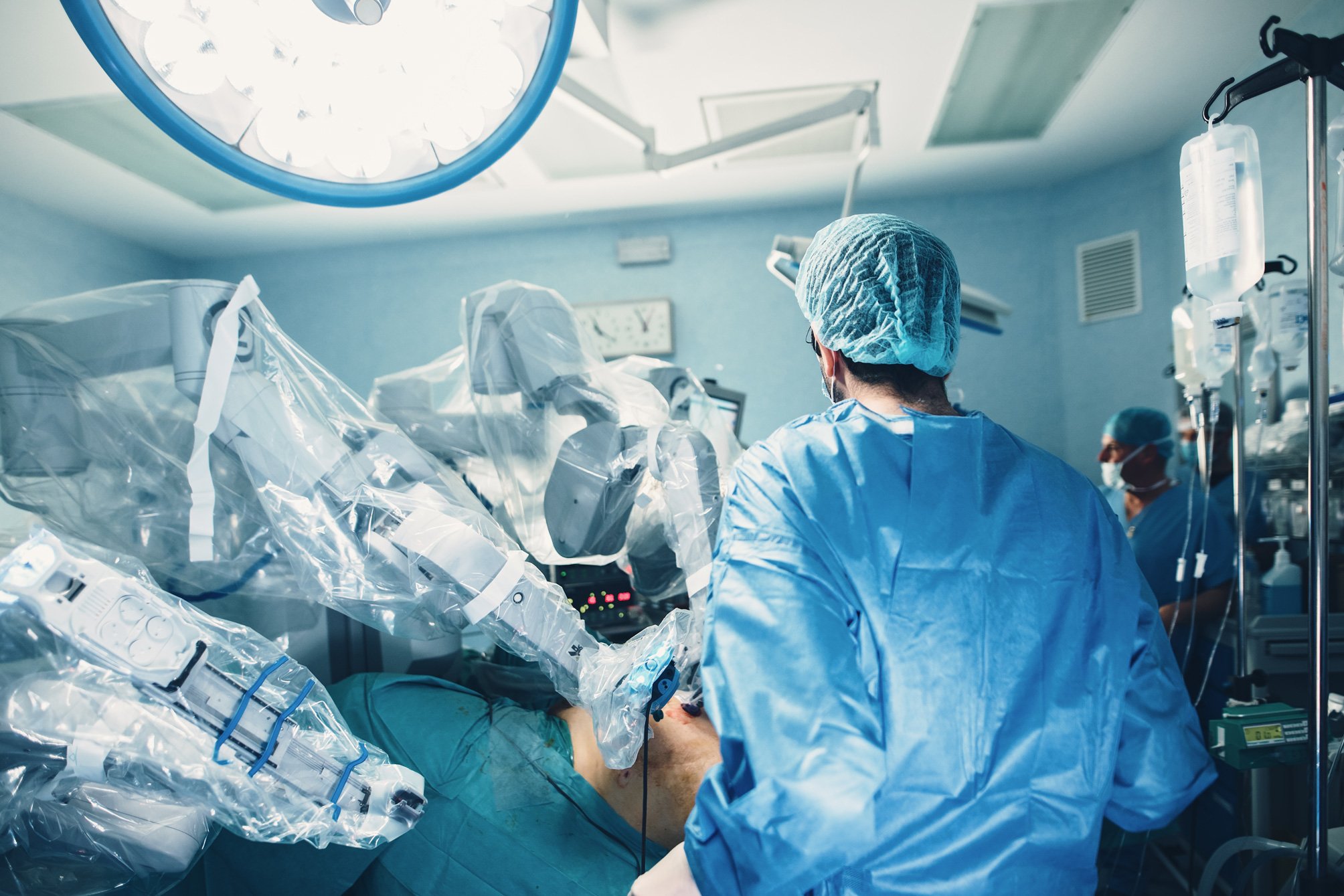 Medtronic plc announced it has received CE (Conformité Européenne) Mark for the Hugo robotic-assisted surgery (RAS) system, authorizing the sale of the system in Europe. CE Mark approval is for urologic and gynecologic procedures, which make up about half of all robotic procedures performed today.

The Hugo RAS system was designed to address the historic cost and utilization barriers that have stifled robotic surgery adoption for two decades. Globally, about 3% of surgeries are performed robotically, despite offering patients the benefits of minimally invasive surgery — fewer complications, shorter hospital stays, and faster return to normal activities. In Western Europe, about 2% of procedures are done robotically while the majority, approximately 65%, are open surgery. The remainder are traditional minimally invasive surgery.

These hospitals will be the first in Europe to join Medtronic’s Partners in Possibility Program, a group of pioneering institutions that will be among the first in the world to use the Hugo RAS system and participate in the global patient registry. Clinicians from these hospitals will participate in hands-on training at Medtronic Surgical Robotics Experience Centers, including two flagship sites operated in partnership with the ORSI Academy in Ghent, Belgium, and IRCAD in Strasbourg, France.