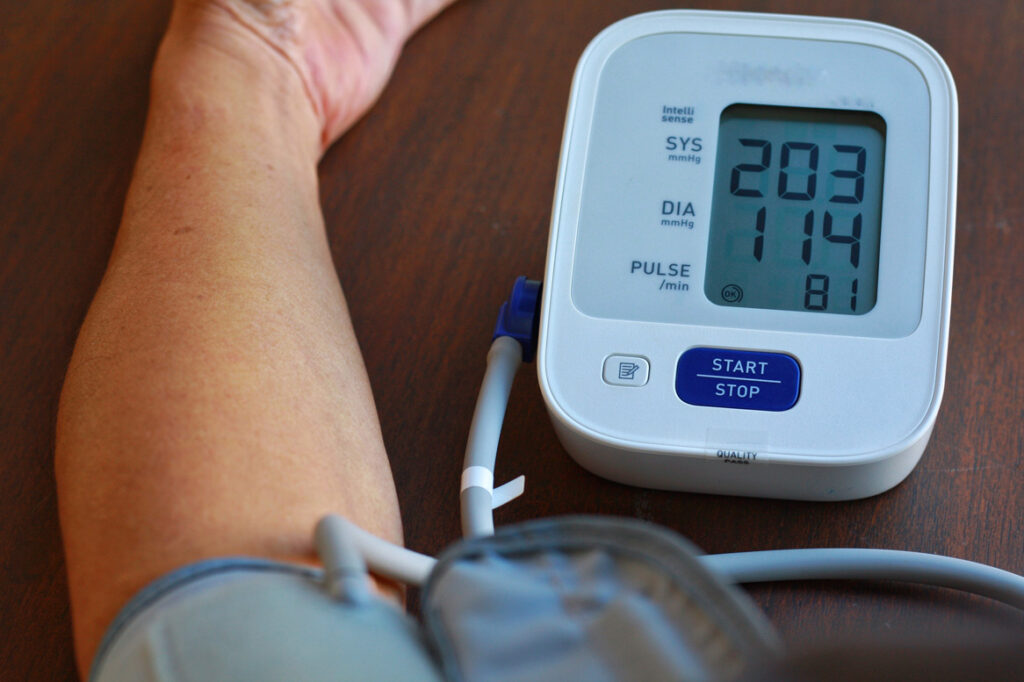 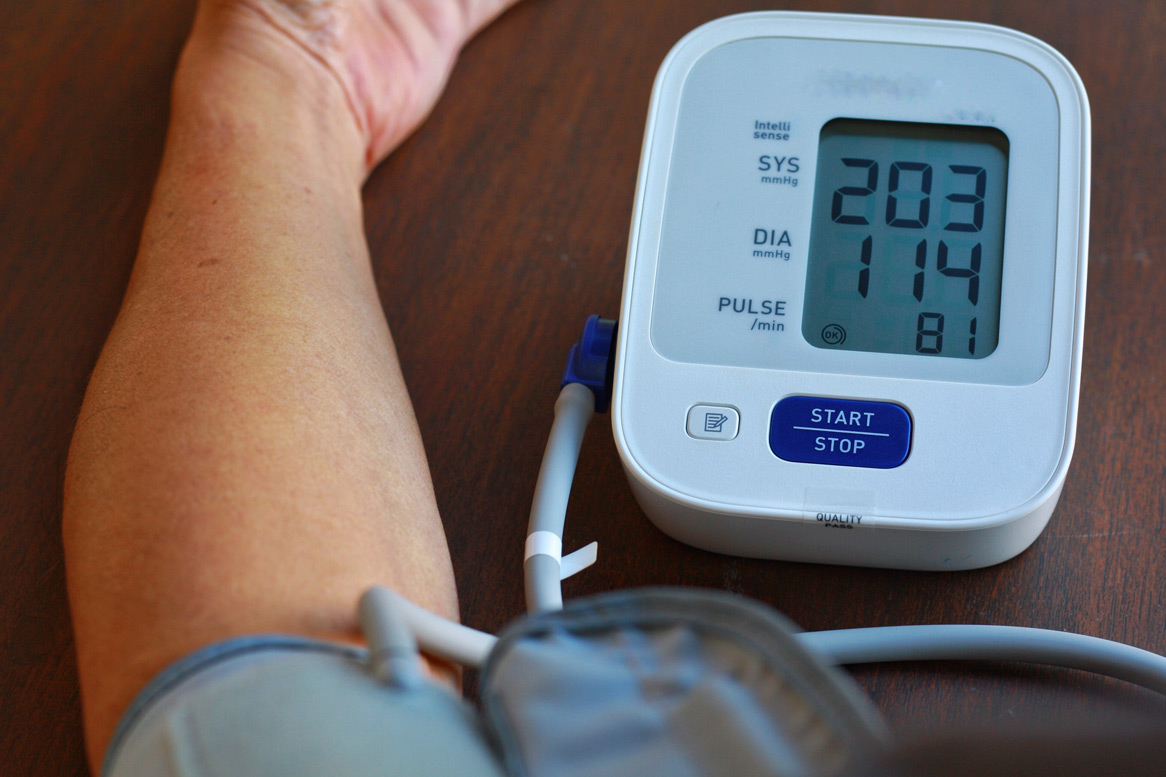 Having easier access to primary care physicians may increase high blood pressure awareness and control regardless of where a person lives, according to new research published today in Circulation: Cardiovascular Quality and Outcomes, a peer-reviewed journal of the American Heart Association.

According to the American Heart Association, nearly half of all Americans have hypertension (high blood pressure), and many don’t even know they have it. High blood pressure is often called the “silent killer“ because high blood pressure often has no obvious symptoms. The best ways to protect yourself are to be aware of the risks and make healthy life changes that matter.

“Access to primary care is the key to hypertension management, however, many Americans have limited access to primary care where they live. This is especially true of people in economically disadvantaged neighborhoods or people from diverse racial and ethnic groups, particularly among African American individuals,” said senior study author Brisa Aschebrook-Kilfoy, Ph.D., an associate professor of public health sciences at the University of Chicago in Illinois.

In this study, neighborhood socioeconomic status was assessed using the Area Deprivation Index (ADI) created by the Health Resources & Services Administration (HRSA) over three decades ago. The ADI was chosen because it allows for rankings of neighborhoods by socioeconomic disadvantage in a region of interest (e.g., at the state or national level), and it is valuable to inform health delivery and policy, especially for the most disadvantaged neighborhood groups. ADI is composed of 17 indicators covering income, education, employment and housing quality. In this study, socioeconomically disadvantaged neighborhoods were defined as those in census tracts ranked in the 50th percentile and above.

“Some argue that minority health disparities are solely the product of socioeconomic factors, or that increasing the number of primary care professionals in diverse racial and ethnic neighborhoods would not reduce health disparities and improve public health. To our knowledge, there is little research to support or rebut this argument,” said first study author Jiajun Luo, Ph.D., a post-doctoral fellow at the University of Chicago’s Institute for Population and Precision Health. “We conducted this study to examine whether accessibility of primary care is associated with better hypertension control and awareness across various socioeconomic and neighborhood factors.”

The study examined Chicago, one of the most racially segregated cities in the U.S. Chicago’s South Side is the largest African American urban community in the U.S., with substantial challenges including poverty, violence and decreased access to fresh, healthy foods. According to the study, a 30-year gap in life expectancy has been observed between people who live in the South Side neighborhoods and Chicago’s wealthier northern neighborhoods, which may be largely attributable to higher rates of high blood pressure, heart disease and stroke.

The researchers analyzed the health data for more than 5,000 predominantly African American adults who participated in the Chicago Multiethnic Prevention and Surveillance Study (COMPASS) between 2013 to 2019. COMPASS is a long-term initiative at the University of Chicago exploring the health of Chicagoans, primarily those who live in communities on the South Side. MAPSCorps, a non-profit organization, provided location information for primary care professionals providing care in those Chicago neighborhoods.

More than half of the study participants were smokers, and they reported an annual household income of less than $15,000 and more than 37% were obese according to body mass index (BMI). Most of the study population resided in a Chicago neighborhood with an ADI rank higher than the 70th percentile (communities with the most disadvantages).

“Based on these findings, we need to encourage primary care physicians to expand access to people who live in underserved communities with the fewest primary care professionals,” Aschebrook-Kilfoy said. “Mobile health units may be one approach to increase primary care service in underserved areas by eliminating the challenge of getting transportation to and from an office visit. The use of anti-hypertension medications also needs to be studied and addressed, especially as it was not linked to primary care accessibility in this study.”

While the method used in this study to measure spatial accessibility can be used anywhere with sufficient location information about primary care professionals, a major limitation of this study is that these specific results may not be representative of other communities and population groups, such as middle-class urban communities or people from other diverse racial and ethnic groups, etc.

The National Institutes of Health (NIH) funded this study.

Studies published in the American Heart Association’s scientific journals are peer-reviewed. The statements and conclusions in each manuscript are solely those of the study authors and do not necessarily reflect the Association’s policy or position. The Association makes no representation or guarantee as to their accuracy or reliability. The Association receives funding primarily from individuals; foundations and corporations (including pharmaceutical, device manufacturers and other companies) also make donations and fund specific Association programs and events. The Association has strict policies to prevent these relationships from influencing the science content. Revenues from pharmaceutical and biotech companies, device manufacturers and health insurance providers and the Association’s overall financial information are available here.