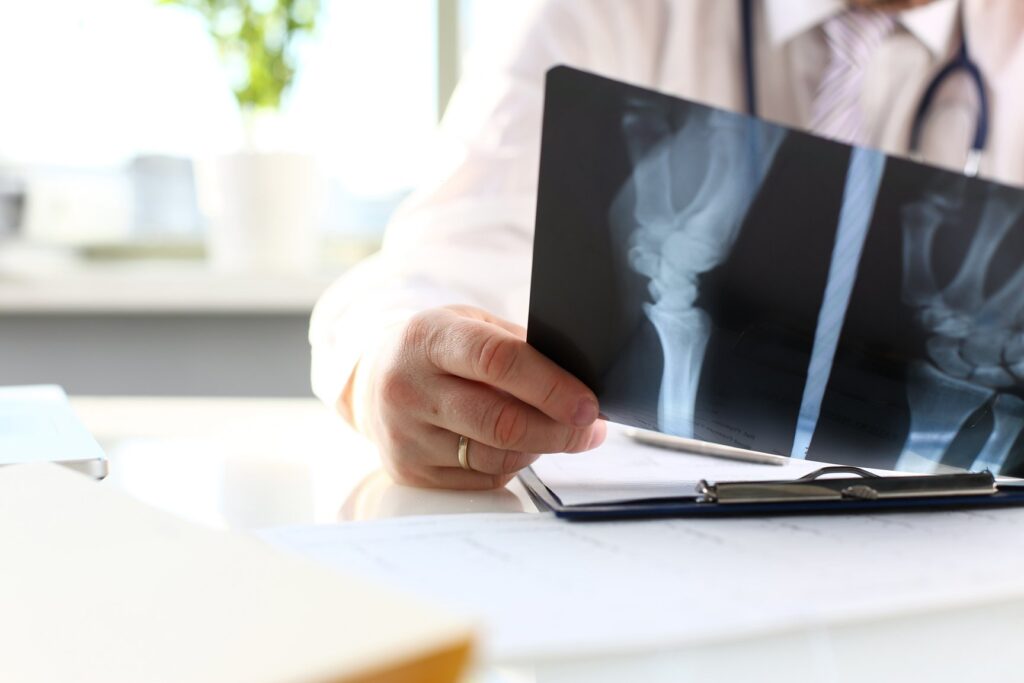 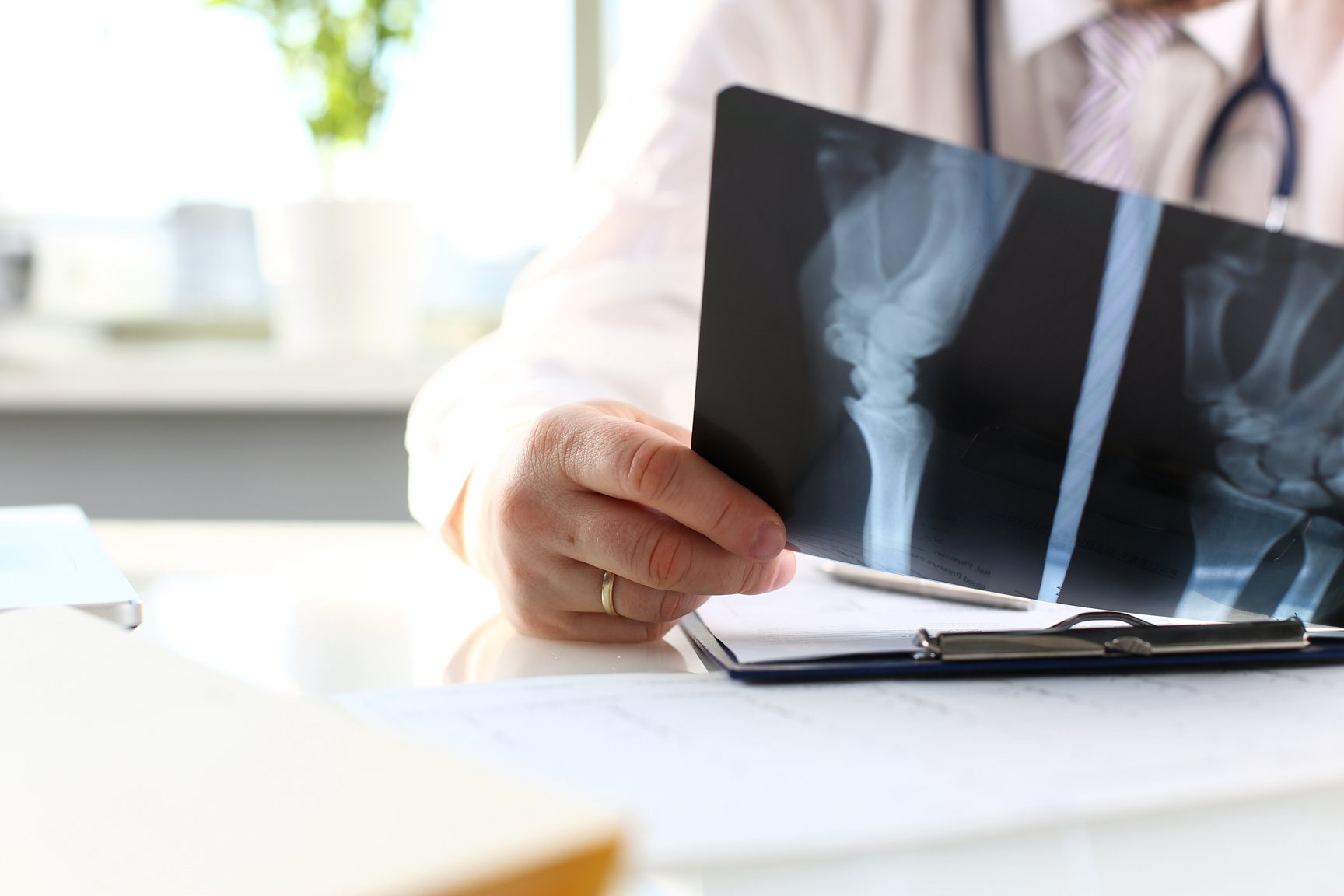 Although fractures normally heal, bone will not regenerate under several circumstances. When bone does not regenerate, major clinical problems could result, including amputation.

To enhance the regeneration of bone, the Food and Drug Administration (FDA) approved recombinant human bone morphogenetic protein-2, or BMP-2. However, it is expensive and only moderately effective. It also produces side effects ? some severe.

Researchers at Mayo Clinic, along with colleagues in the Netherlands and Germany, may have a viable, less risky alternative: messenger RNA. This well-known platform for vaccines has already proven to be safe in human use by the FDA.

The findings in a study involving rats are published in Science Advances. These findings show that messenger RNA can be used at low doses to regenerate bone without side effects. Moreover, the quality of the new bone is superior to bone formed by BMP-2. The researchers also say that messenger RNA is a good choice for bone regeneration because it may not need repeat doses. Findings showed the new tissue growth that occurred after applying messenger RNA was biomechanically superior to the alternative method and remained so throughout eight weeks of monitoring.

Human bone develops in one of two ways: direct formation of bone cells from mesenchymal progenitor cells, or through endochondral ossification, in which cartilage forms first and then coverts to bone. The BMP-2 therapy uses the former method, and the messenger RNA approach uses the latter. In general, the researchers say their work proves that this method “can heal large, critical-sized, segmental osseous defects of long bones in a superior fashion to its recombinant protein counterpart.”

The researchers say these findings in rats are limited, and studies are needed in large animals before any translation can be considered for clinical trials.