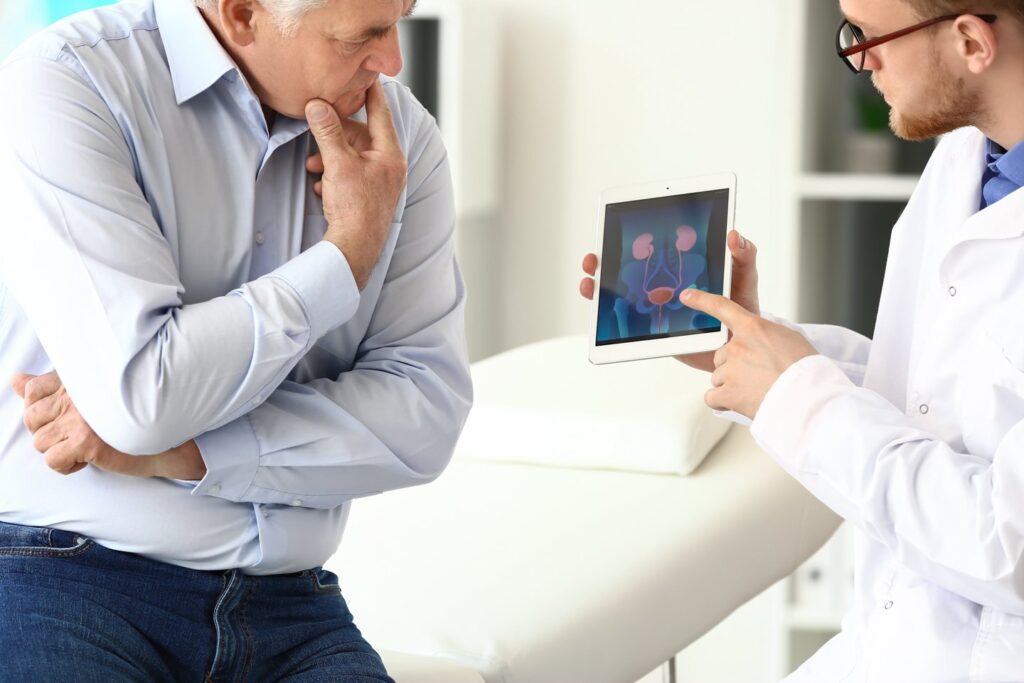 The ASCEND programme showed that daprodustat met its primary efficacy endpoint in each study, demonstrating an improvement in haemoglobin (Hgb) levels in untreated patients and maintaining Hgb levels in patients treated with an erythropoietin stimulating agent (ESA), a standard treatment option, in patients with anaemia of CKD. In addition, the key cardiovascular outcomes studies for non-dialysis (ASCEND-ND) and dialysis patients (ASCEND-D) demonstrated that daprodustat was non-inferior when compared to an ESA in the risk of Major Adverse Cardiovascular Events (MACE), the co-primary endpoint of both studies.

In addition to the ASCEND-D and ASCEND-ND studies, the programme also included studies focused on incident dialysis, for patients just starting dialysis (ASCEND-ID); quality of life measures (ASCEND-NHQ); as well as three-times weekly dosing regimens (ASCEND-TD) . Each of the studies from the programme met its respective primary or co-primary endpoint(s). The programme enrolled over 8,000 patients who were treated for up to 3.75 years. The full results of the studies will be presented at a forthcoming medical meeting later this year and will be used to inform regulatory pathways with health authorities worldwide.

Across the ASCEND programme, daprodustat was generally well tolerated in both non-dialysis and dialysis patients. The incidence of treatment-emergent adverse events was similar between treatment groups and the nature of reported events was consistent with the underlying patient population. The most commonly reported adverse events in patients receiving daprodustat across the ASCEND programme included hypertension, diarrhoea, dialysis hypotension, peripheral edema, and urinary tract infection.