Greater uptake of breast cancer screening if appointments are pre-booked 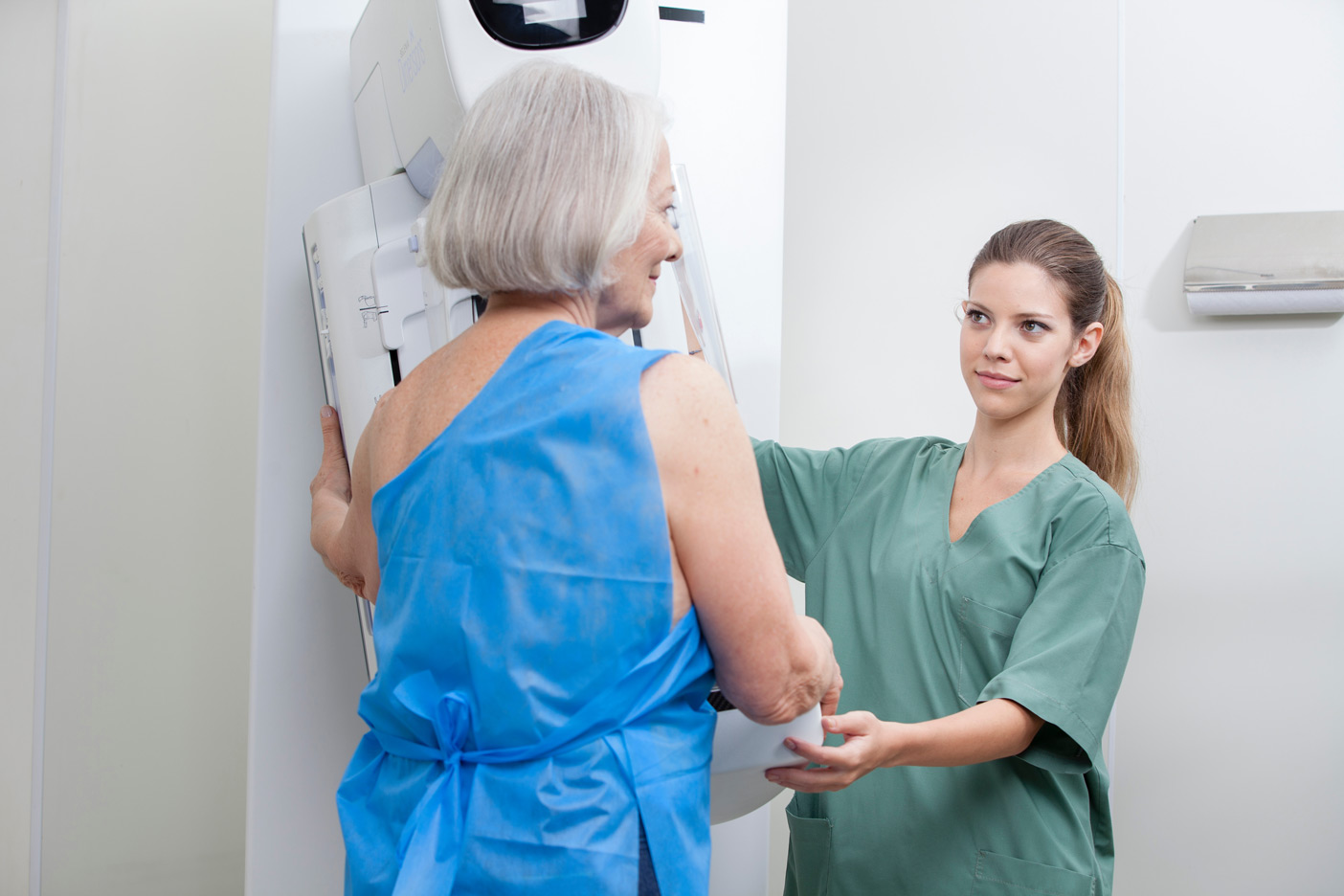 The study, published today in the Journal of Medical Screening, found that issuing pre-booked appointments, rather than invitations to book an appointment, could lead to substantially greater uptake of breast cancer screening. The results suggest that an additional 100 cancers could have been detected by screening in London between September 2020 and March 2021 if pre-booked appointments had been used throughout this time.

The Covid-19 pandemic created a backlog of women in the UK awaiting breast screening invitations. To recover in a timely fashion and ensure that appointments were kept, the NHS programme opted to issue open invitations, in which women are invited to contact the screening service to book an appointment, rather than the standard pre-booked timed appointments. During the transition period of September 2020 to March 2021, both appointment types were in use.

This observational study of routine service screening in London included women invited for breast cancer screening at one of the six London breast screening services on or after 1 September 2020, grouped according to the type of invitation they had received. Of women offered a timed appointment, 60.6% attended within six months. Among those in the open invitation group, 53.1% attended over the same time period. Results suggest that during this period, over 12,000 women in London who were expected to attend if they’d been given the standard timed appointment did not attend, having received an open invitation. In an urban population of high ethnic- and socio-diversity, timed breast screening appointments were associated with a substantial and significant increase in uptake compared with open invitations.

“As services recover from the pandemic, we need to address the backlog in screens, not just invitations. A screen can only save your life if you attend it, and our results suggest that use of timed invitations can increase attendance considerably.”