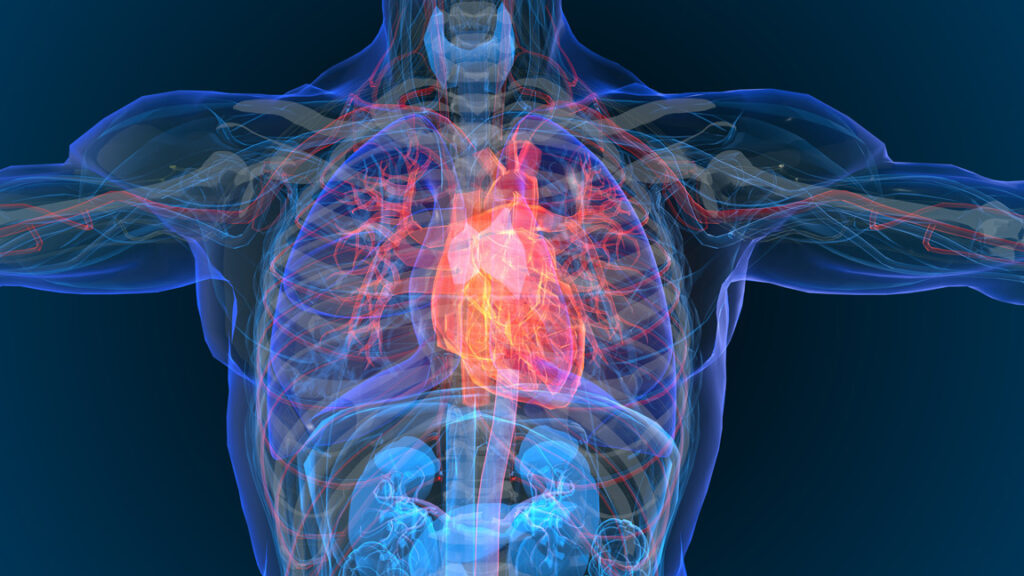 Global study: Risk of cardiovascular disease is similar for men and women 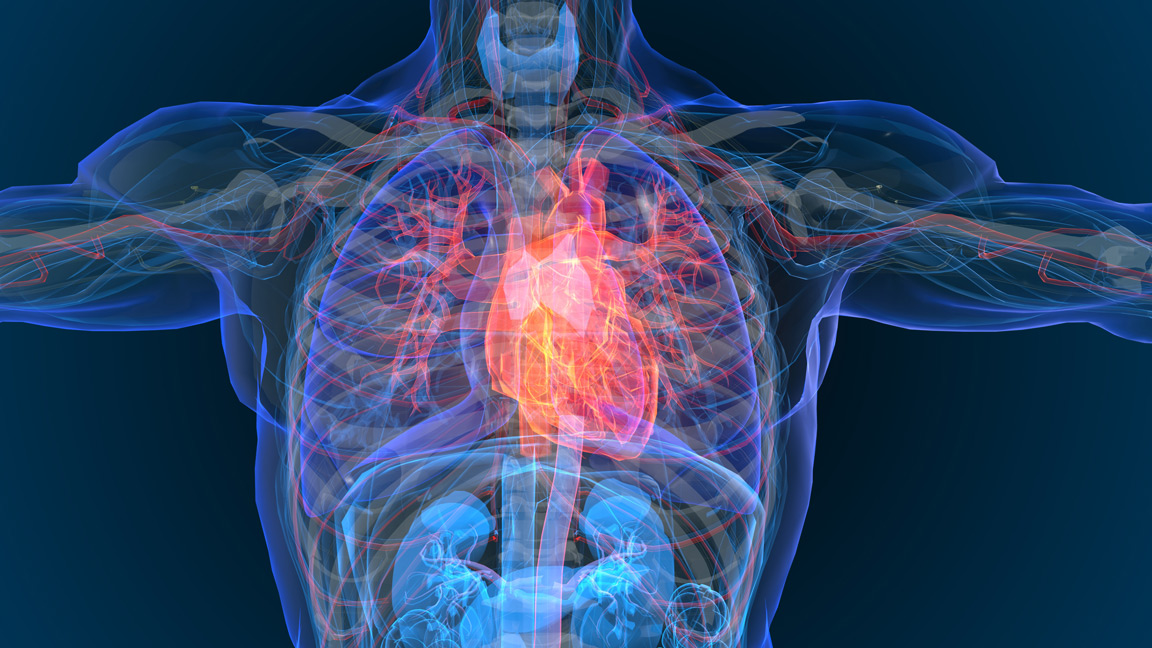 Findings from a global study suggest that risk factors for cardiovascular disease are similar for men and women, with some notable differences. The outcomes were reported on Oct. 17, 2022 in The Lancet.

“When it comes to cardiovascular disease in men and women, the similarities in terms of risk factors are considerably greater than the differences,” said investigator and second author Annika Rosengren, M.D., Ph.D, Professor of Medicine at Sahlgrenska Academy, University of Gothenburg in Sweden. “But men are more vulnerable to high levels of LDL, the bad cholesterol, and we know from other studies that they develop pathological changes in the coronary arteries at a lower age than women, and tend to start developing myocardial infarction quite a lot earlier. With respect to early stroke, though, the sex differences are less pronounced, as we’ve also seen in other studies,” she added.

The investigators tracked the subjects for an average of 10 years. They registered all incidences of fatal cardiovascular disease, heart attack, stroke, and heart failure during the follow-up period.

Symptoms of depression increased the risk of cardiovascular disease by 9% in women and 42% in men.

Despite being more frequent among men, smoking, was as injurious a risk factor among women.