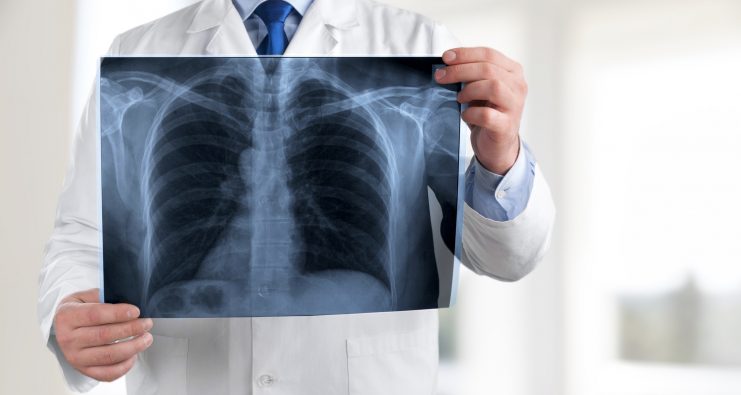 Safety for Evrysdi was consistent with its established safety profile. These longer-term data build upon one-year pivotal findings from FIREFISH Part 2 and will be presented at the 73rd American Academy of Neurology (AAN) Annual Meeting being held virtually April 17-22, 2021.

Ninety-three percent of infants (38/41) were alive after 24 months of treatment. Eighty-three percent of patients (34/41) were alive and free from permanent ventilation after 24 months, an improvement compared to the natural course of the disease. There were no new deaths between months 12 and 24. Without treatment, the median age of death or permanent ventilation is 13.5 months.

In addition, fewer hospitalizations were observed during the second year of treatment with Evrysdi compared with the natural course of the disease, with 34% of infants (14/41) not requiring hospitalization during 24 months of treatment. Additional findings suggested that Evrysdi continued to improve measures of the Hammersmith Infant Neurological Examination 2 (HINE-2) at month 24 vs. month 12, including being able to hold their head upright (63% vs. 44%), roll from supine to prone (44% vs. 10%), stand with support (15% vs. 5%) and walk (4% vs. 2%). Continued improvements were also observed in CHOP-INTEND total score, with a larger percentage of patients achieving a score of at least 40 by month 24 (76%; 31/41) than month 12 (56%; 23/41). In the natural course of the disease, children with Type 1 SMA rarely reach a CHOP-INTEND total score of 40 points.