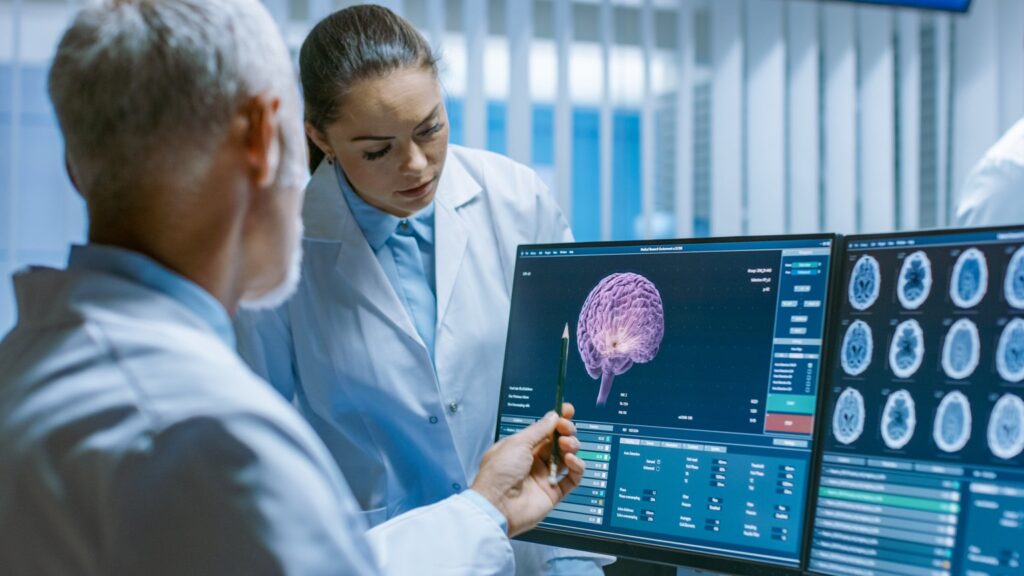 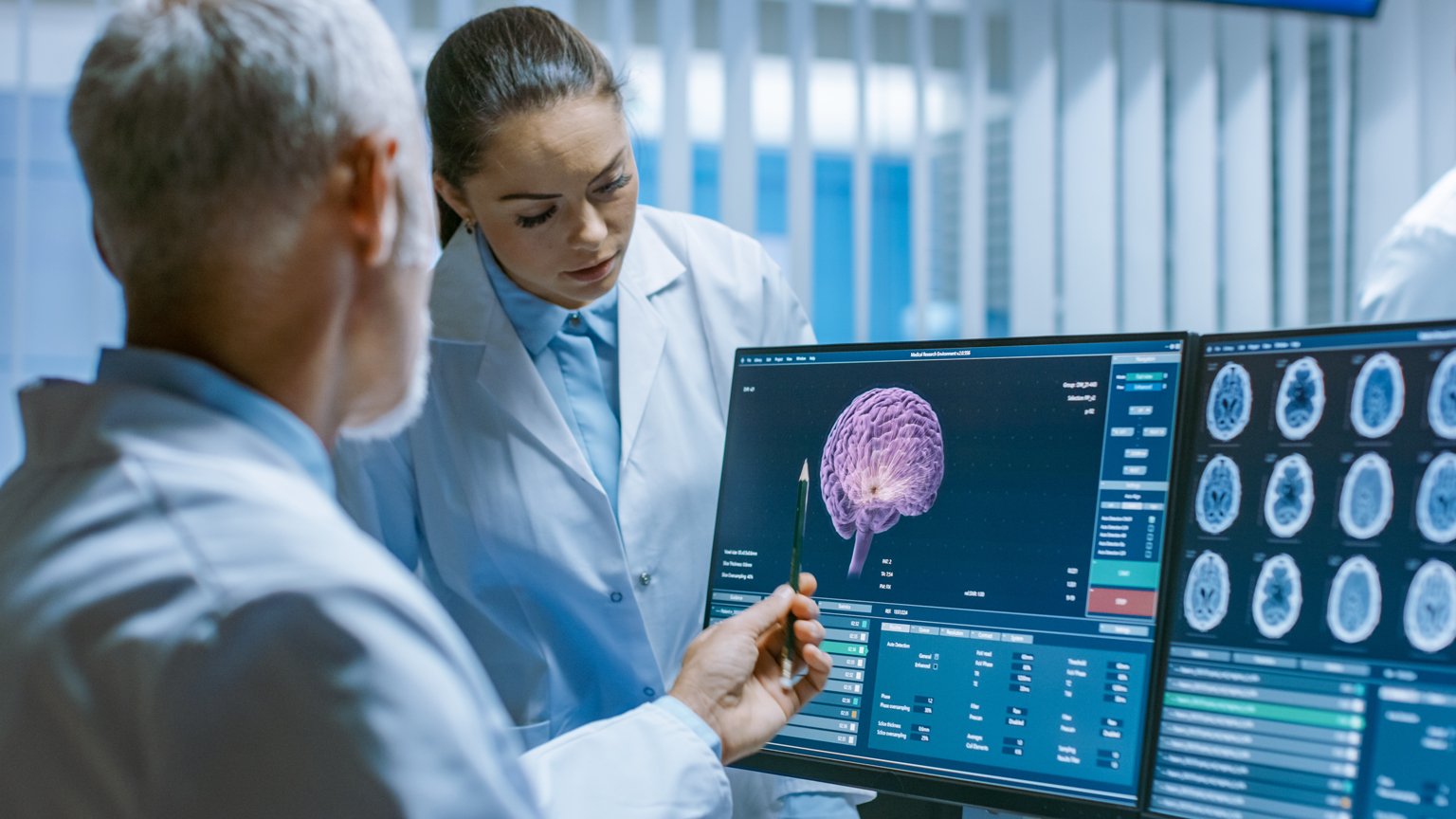 A new study in animal models shows that the presence of a cancer tumor alone can lead to cardiac damage, and suggests the culprits are molecules called free radicals interacting with specific cells in the heart.

Tumors in mice and fruit flies led to varying degrees of cardiac dysfunction — particularly a decrease in the heart’s blood-pumping capabilities.

Adding specific types of antioxidants to food consumed by fruit flies with tumors reversed the damage to their hearts — a finding suggesting that harm caused by free radicals was the likely link between cancer and cardiac dysfunction.

Most of what is known about cancer’s link to heart damage relates to chemotherapy’s toxic effects and muscle wasting commonly experienced by cancer patients.

This is the first study to use a genetic model to investigate cancer’s direct effect on cardiac dysfunction. The researchers found that different cancer-associated genes affect the heart in different ways — a sign that genetic information could one day guide heart-protective treatment decisions in cancer patients.

“This suggests treatment could be tailored if you know what genes are causing the cancer or are abnormal in certain cancers,” said Harpreet Singh, co-lead author of the study and associate professor of physiology and cell biology at Ohio State.

“Above all else, we want to make clinicians aware that upon first detecting cancer, long before muscle wasting sets in or chemotherapy begins, other organs are getting the message and are being affected.”

The study is published in the journal Antioxidants.

An estimated 50 to 80% of cancer patients develop the muscle wasting condition called cachexia, which can lead to heart failure, and radiation and chemotherapy treatments are associated with toxicity-related damage to the heart muscle.

However, emerging research has suggested that heart problems can surface before cancer treatment or muscle wasting occur. The Ohio State team noted that a study published recently in the Journal of the America Heart Association reported the detection of abnormalities in heart tissue and cardiac function in human cancer patients before cancer treatment had begun.

In fruit flies, the team overexpressed cancer-causing genes to trigger development of tumors in the flies’ eyes. The scientists observed significantly lower ejection fraction and fractional shortening — similar to what was seen in mice with tumors — as well as an increase in heart rate in flies with tumors.

The researchers found a total-body increase in the rate of production as well as a higher total number of free radicals — also known as reactive oxygen species — in fruit flies with tumors compared to controls. The rate of reactive oxygen species production was also significantly higher in mice with tumors compared to controls.

To test whether supplements could reverse the tumor-related heart damage, four antioxidants were added to the fruit flies’ food for seven days: Glutathione (GSH), vitamin E, CoQ10 or vitamin C.

Results showed that all but vitamin C restored the flies’ cardiac function to normal levels.

“We don’t know yet why one antioxidant works versus another,” said Rao, adding that because the flies ate the antioxidants in their food, researchers also don’t have definitive information on the antioxidant doses at this point.

She and Singh also emphasized that reactive oxygen species are just one identified mechanism of tumor-related heart damage, and that there is still a lot to learn about how antioxidants might fit into a treatment regimen.

Though this research zeroed in on one cancer-causing gene to study the mechanism of heart damage in fruit flies, the researchers initially tested the effects of several cancer-causing genes in the flies. The heart function affected and the intensity of the effects on the heart varied, depending on the gene. Rao plans to continue genetic studies in fruit flies and to test antioxidants’ restorative effects on the hearts in mice with tumors.

Singh is collaborating with clinicians at Ohio State and other institutions to collect blood samples from cancer patients who have heart failure.

“The signal is traveling from the tumor to the heart, and the tissue connecting these sites is blood — so the question is, are reactive oxygen species traveling through the blood?” he said. “On the clinical end, our priority is to look for the correlation between different oncogenic pathways and heart failure. Second, we want to see what the message is and whether we can prescribe antioxidants.”