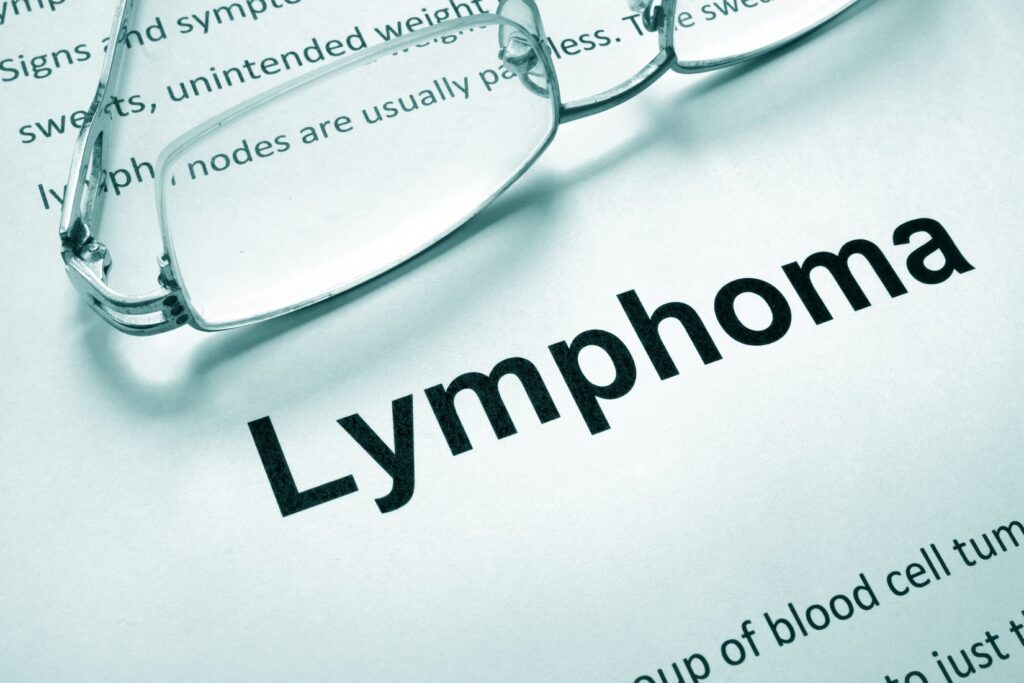 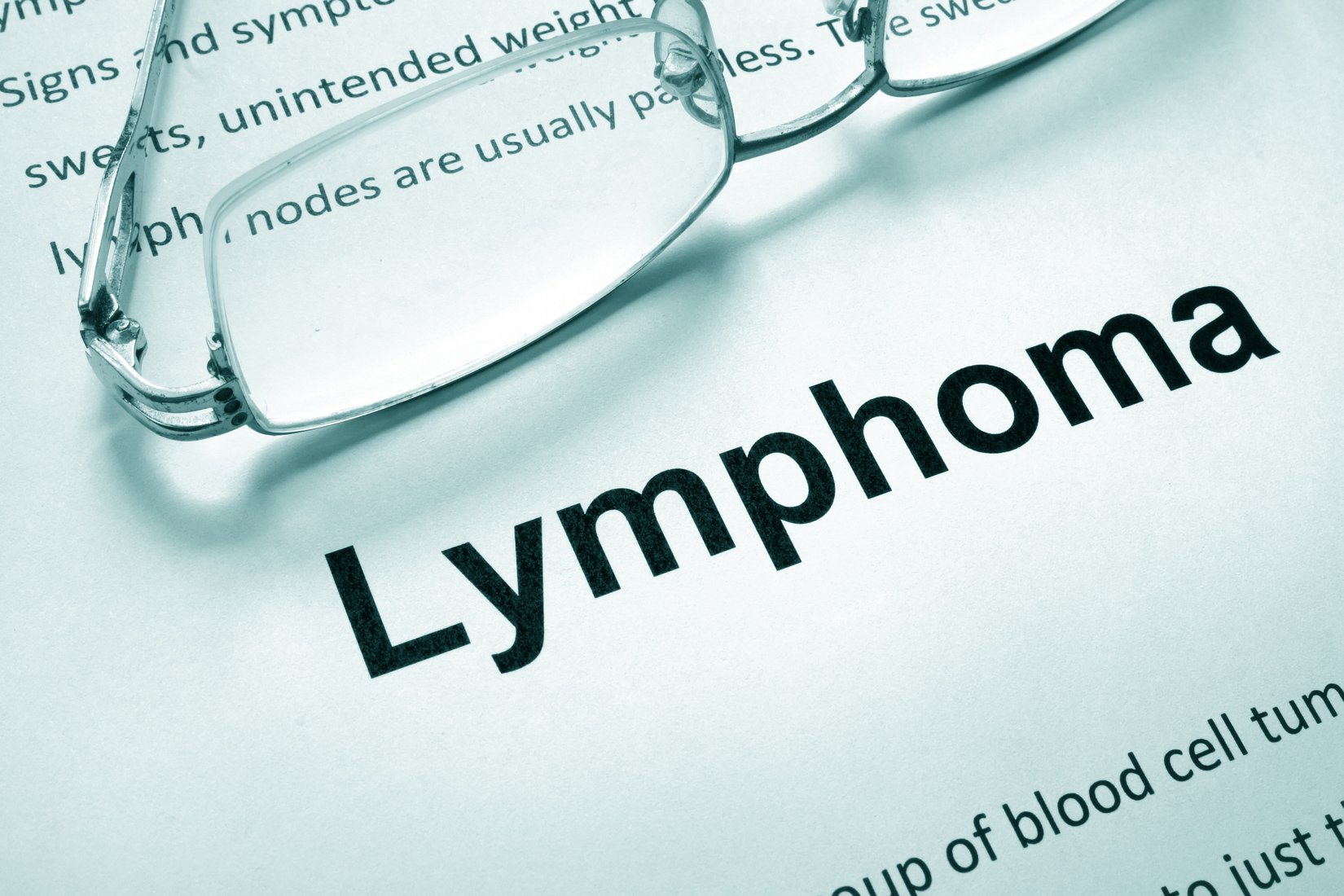 BeiGene, Ltd. announced that Brukinsa (zanubrutinib) has received accelerated approval from the FDA for the treatment of adult patients with relapsed or refractory (R/R) marginal zone lymphoma (MZL) who have received at least one anti-CD20-based regimen.This accelerated approval is based on overall response rate (ORR). Continued approval for this indication may be contingent upon verification and description of clinical benefit in a confirmatory trial.

The FDA approval of Brukinsa is based on efficacy results from two single-arm clinical trials, with ORR as assessed by independent review committee (IRC) per 2014 Lugano Classification as the primary endpoint. In the multicenter, pivotal Phase II MAGNOLIA trial (NCT03846427) in patients with R/R MZL who received at least one anti-CD20-based regimen, a total of 66 patients were evaluated, including 26 with extranodal subtype, 26 with nodal subtype, 12 with splenic subtype, and four with unknown subtype. Based on assessment using CT scan, the ORR was 56% (95% CI: 43, 68) with a complete response (CR) rate of 20%; based on assessment prioritizing PET-CT scan, the ORR was 67% (95% CI: 54, 78) with a CR rate of 26%. The median duration of response (DoR) was not reached at the median follow-up time of 8.3 months, with 85% of responders still in remission at 12 months (95% CI: 67, 93). Responses were observed in all MZL subtypes.