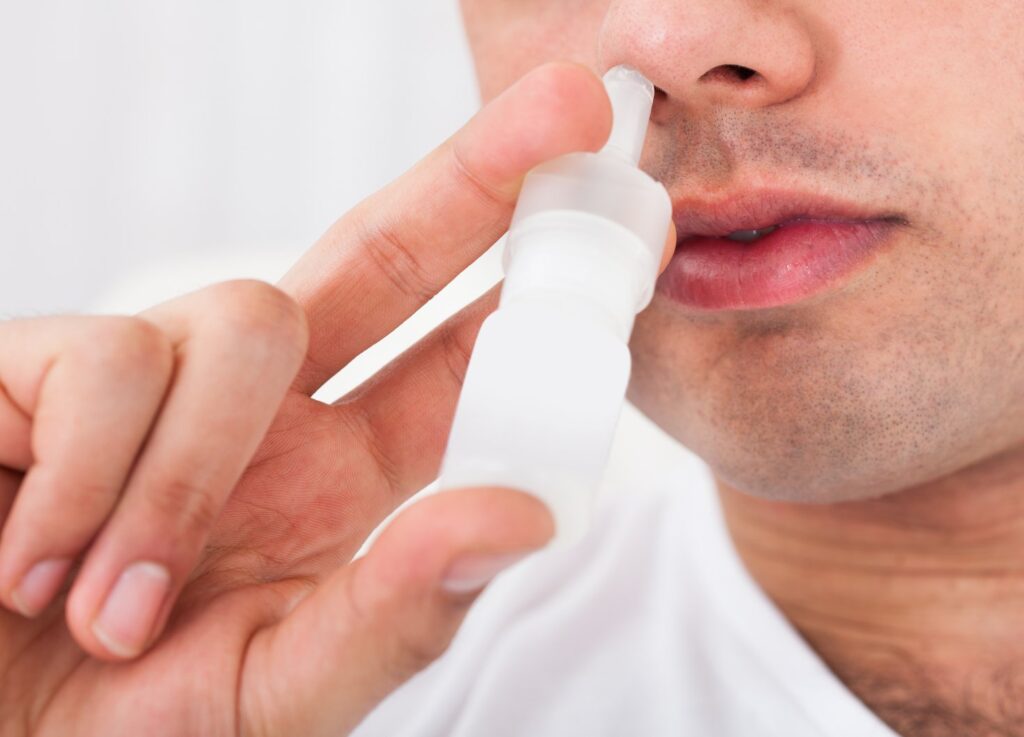 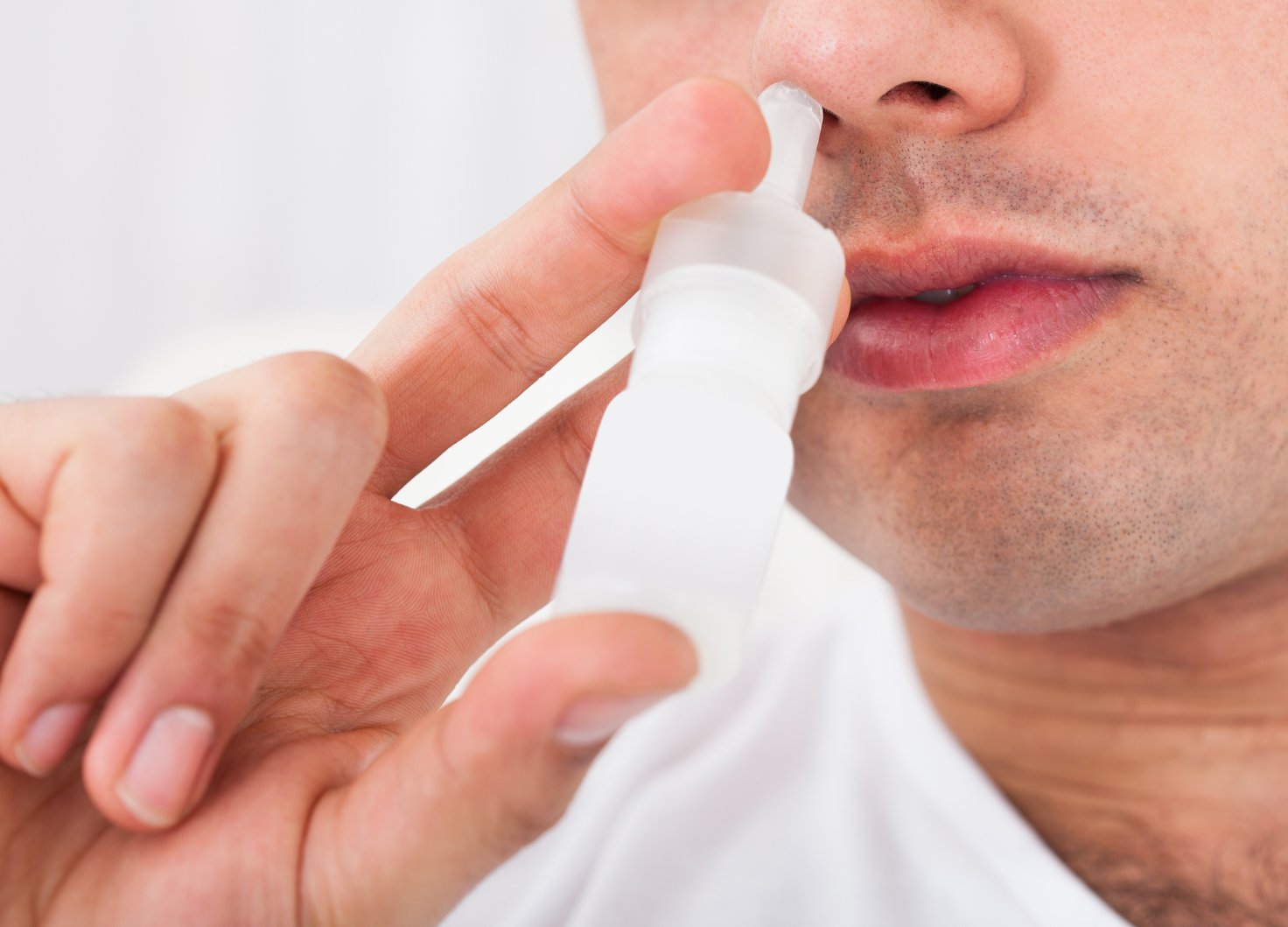 Impel NeuroPharma, Inc. announced that the FDA approved Trudhesa (dihydroergotamine mesylate) nasal spray (0.725 mg per spray) for the acute treatment of migraine with or without aura in adults. Trudhesa was previously known as INP 104.

The New Drug Application for Trudhesa included the results of the Phase III, open-label, pivotal safety study, STOP 301, which is the largest longitudinal study ever conducted with DHE using nasal spray delivery. More than 5,650 migraine attacks were treated over 24 or 52 weeks during the study. The primary objective of the study was to assess the safety and tolerability of Trudhesa. Exploratory objectives included efficacy assessments of migraine measures and a patient acceptability questionnaire. In the trial, Trudhesa was generally well tolerated and exploratory efficacy findings showed it provided rapid, sustained, and consistent symptom relief. Unlike some oral acute treatments that need to be taken within one hour of attack onset to be most effective, STOP 301 reported Trudhesa offered consistent efficacy even when taken late into a migraine attack.