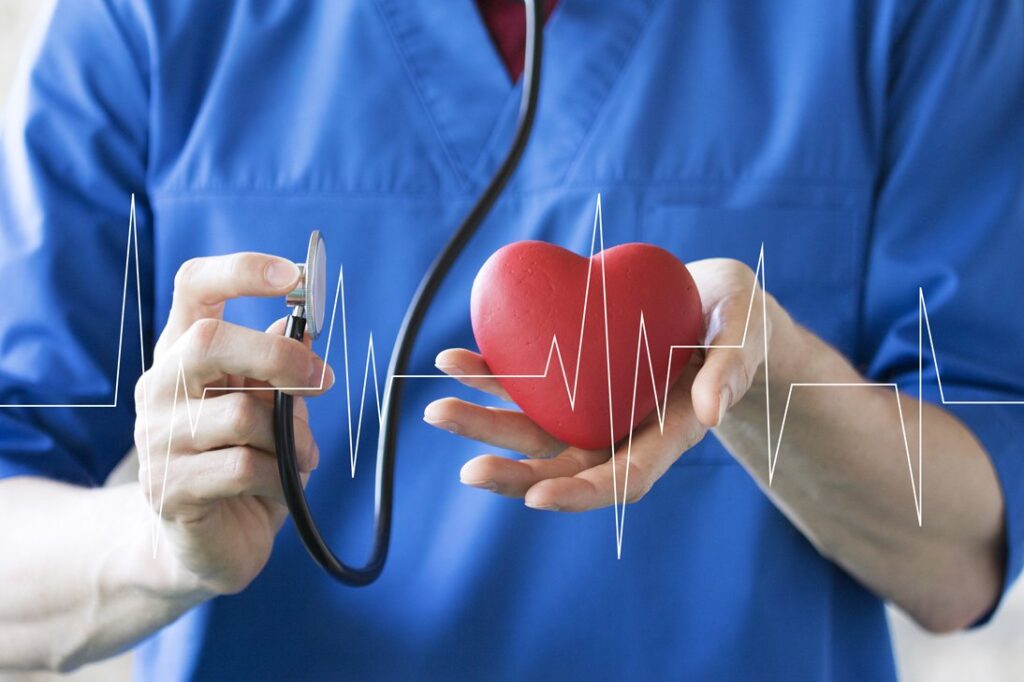 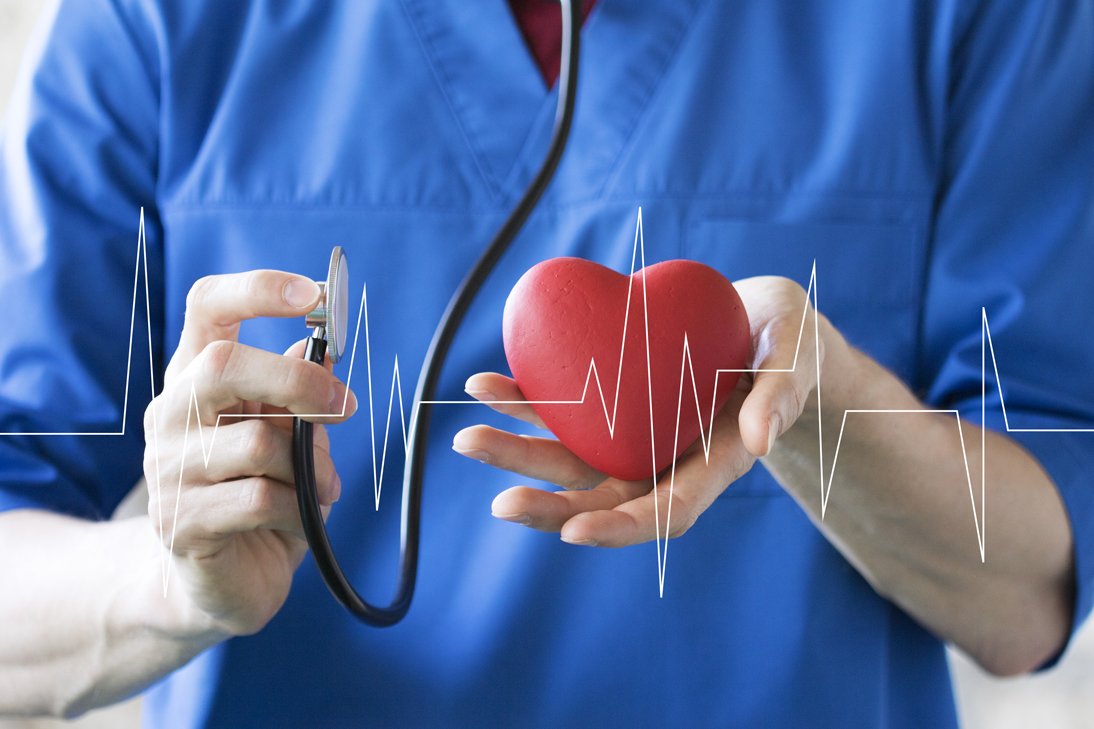 A six-month exercise programme helps maintain normal heart rhythm and reduces the severity of symptoms in patients with atrial fibrillation, according to a study by researchers at the University of Adelaide, Australia.

Atrial fibrillation (AF) is a heart rhythm disorder that makes the heart beat rapidly and irregularly. The most common symptoms are palpitations, shortness of breath, light headedness, and fatigue, which can dramatically impact quality of life. Patients have significant risks of stroke and heart failure.

The global prevalence of AF is increasing rapidly and is estimated to be over 30 million people, while the lifetime risk of the disorder for individuals over the age of 55 may be as high as one in three.

Exercise-based rehabilitation is recommended for patients with coronary heart disease and heart failure, but few studies have examined the benefits in AF. The new trial, known as ACTIVE-AF, showed that some patients can control their arrhythmia through physical activity, without the need for complex interventions such as ablation or medications to keep their heart in normal rhythm, according to Dr Adrian Elliott whose findings were shared at the ESC Congress in France.

Over the six months the target was to increase aerobic exercise up to 3.5 hours per week. Supervised sessions were typically higher intensity to raise cardiorespiratory fitness, while home-based exercise was typically a moderate intensity aerobic activity of the patient’s choice (e.g. walking, indoor cycling, swimming). The usual care group received exercise advice but no active intervention. All patients received usual medical care from their cardiologist who was blinded to study group allocation.

The co-primary outcomes were AF symptom severity score and the proportion of patients with recurrent AF at 12 months. Recurrent AF was defined as episodes lasting longer than 30 seconds, undergoing an ablation intervention, or requiring ongoing anti-arrhythmic drug therapy.

The average age of patients in the study was 65 years and 43% were women. At 12 months, the AF recurrence rate was significantly lower in the exercise group (60%) compared to the control group (80%). Dr Elliott said: ‘Put simply, this means a larger number of patients in the exercise group could maintain a normal heart rhythm without needing invasive interventions or continued use of drugs.’

Patients in the exercise group also had a significant reduction in the severity of their symptoms at 12 months compared to the control group. ‘This means that patients reported less severe palpitations, shortness of breath and fatigue,’ said Dr. Elliott.

He concluded: ‘Our study provides evidence that aerobic exercise should be incorporated into the treatment of patients with symptomatic AF. This should sit alongside the use of medications, as guided by a cardiologist, and management of obesity, hypertension and sleep apnoea. As a general guide, patients should strive to build up to 3.5 hours per week of aerobic exercise and incorporate some higher intensity activities to improve cardiorespiratory fitness.’