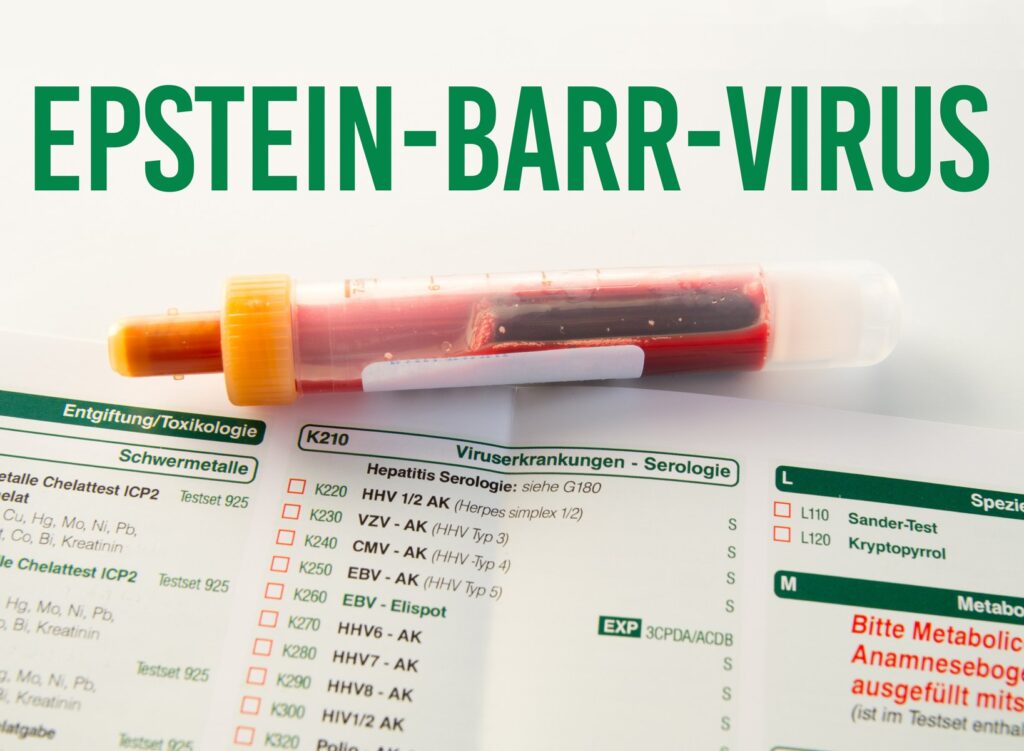 Epstein-Barr virus may be leading cause of multiple sclerosis 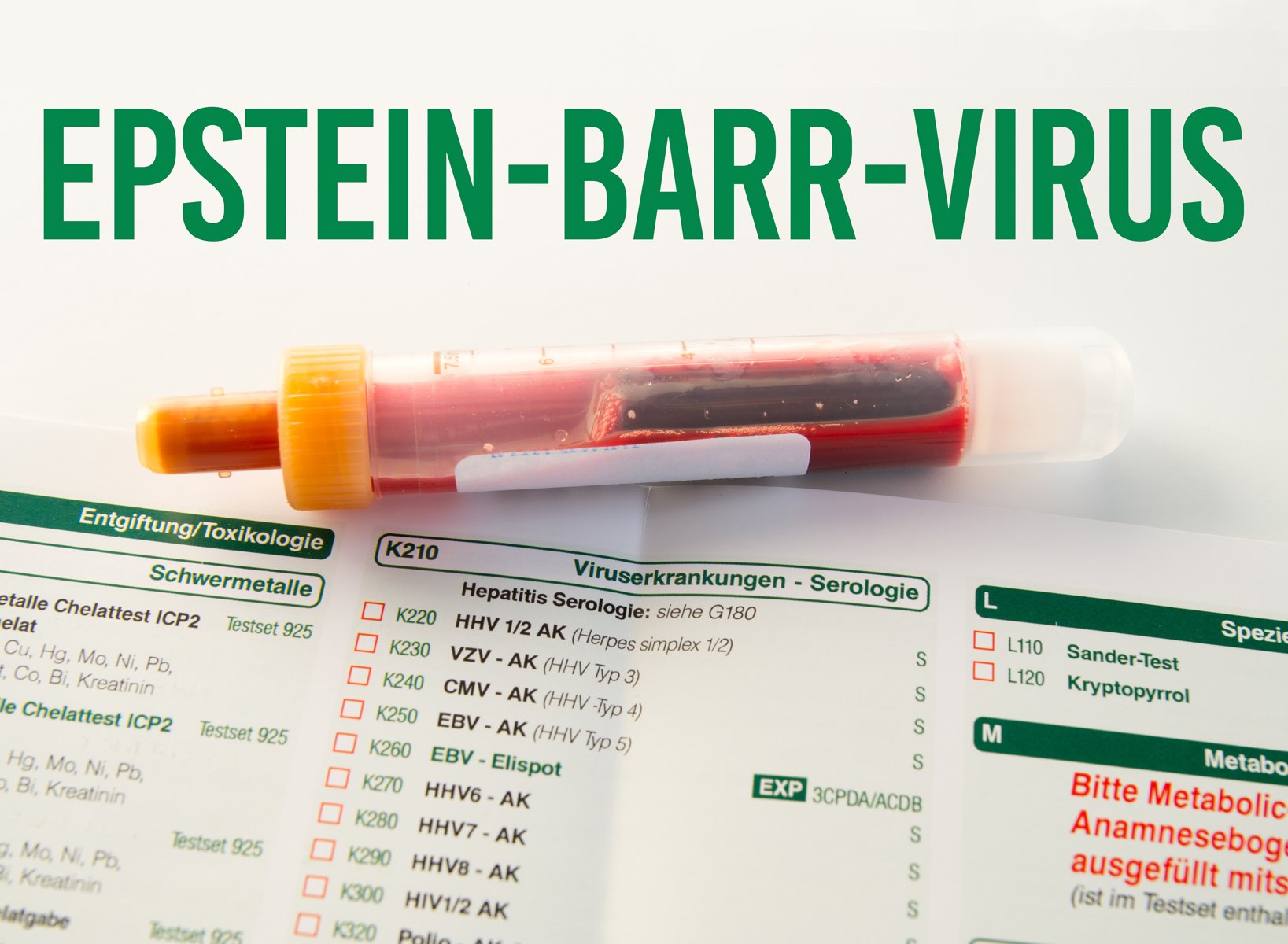 Multiple sclerosis (MS), a progressive disease that affects 2.8 million people worldwide and for which there is no definitive cure, is likely caused by infection with the Epstein-Barr virus (EBV), according to a study led by Harvard T.H. Chan School of Public Health researchers.

Their findings will be published online in Science.

“The hypothesis that EBV causes MS has been investigated by our group and others for several years, but this is the first study providing compelling evidence of causality,” said Alberto Ascherio, professor of epidemiology and nutrition at Harvard Chan School and senior author of the study. “This is a big step because it suggests that most MS cases could be prevented by stopping EBV infection, and that targeting EBV could lead to the discovery of a cure for MS.”

MS is a chronic inflammatory disease of the central nervous system that attacks the myelin sheaths protecting neurons in the brain and spinal cord. Its cause is not known, yet one of the top suspects is EBV, a herpes virus that can cause infectious mononucleosis and establishes a latent, lifelong infection of the host. Establishing a causal relationship between the virus and the disease has been difficult because EBV infects approximately 95% of adults, MS is a relatively rare disease, and the onset of MS symptoms begins about ten years after EBV infection. To determine the connection between EBV and MS, the researchers conducted a study among more than 10 million young adults on active duty in the U.S. military and identified 955 who were diagnosed with MS during their period of service.

The team analyzed serum samples taken biennially by the military and determined the soldiers’ EBV status at time of first sample and the relationship between EBV infection and MS onset during the period of active duty. In this cohort, the risk of MS increased 32-fold after infection with EBV but was unchanged after infection with other viruses. Serum levels of neurofilament light chain, a biomarker of the nerve degeneration typical in MS, increased only after EBV infection. The findings cannot be explained by any known risk factor for MS and suggest EBV as the leading cause of MS.

Ascherio says that the delay between EBV infection and the onset of MS may be partially due the disease’s symptoms being undetected during the earliest stages and partially due to the evolving relationship between EBV and the host’s immune system, which is repeatedly stimulated whenever latent virus reactivates.

“Currently there is no way to effectively prevent or treat EBV infection, but an EBV vaccine or targeting the virus with EBV-specific antiviral drugs could ultimately prevent or cure MS,” said Ascherio.

Other Harvard Chan School researchers who contributed to this study include Kjetil Bjornevik, Marianna Cortese, Michael Mina, and Kassandra Munger.