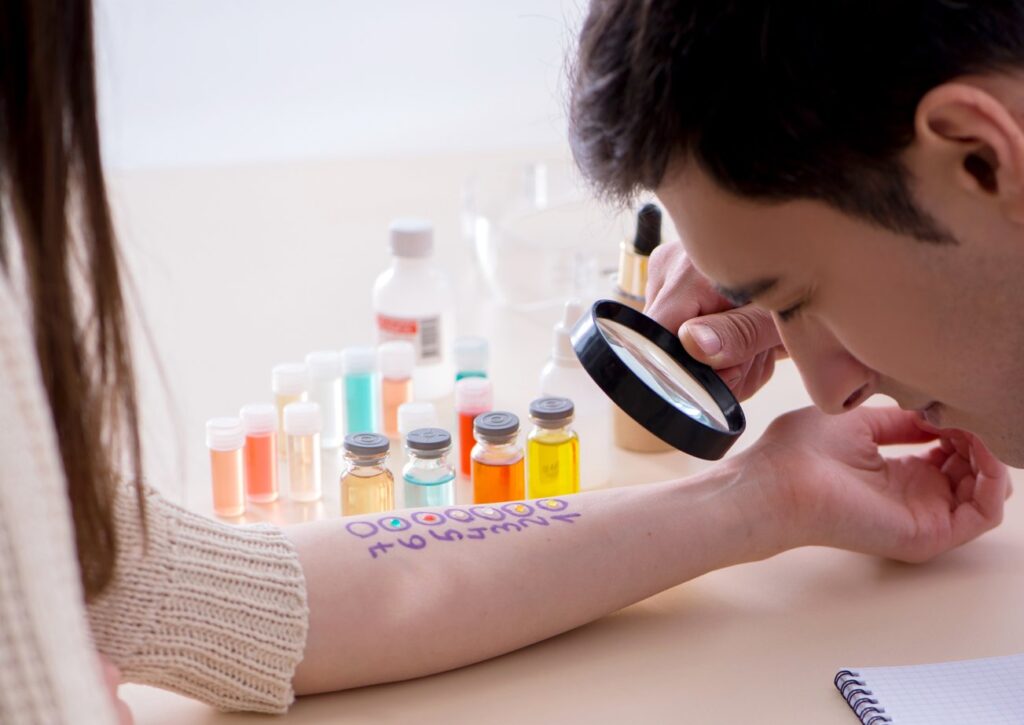 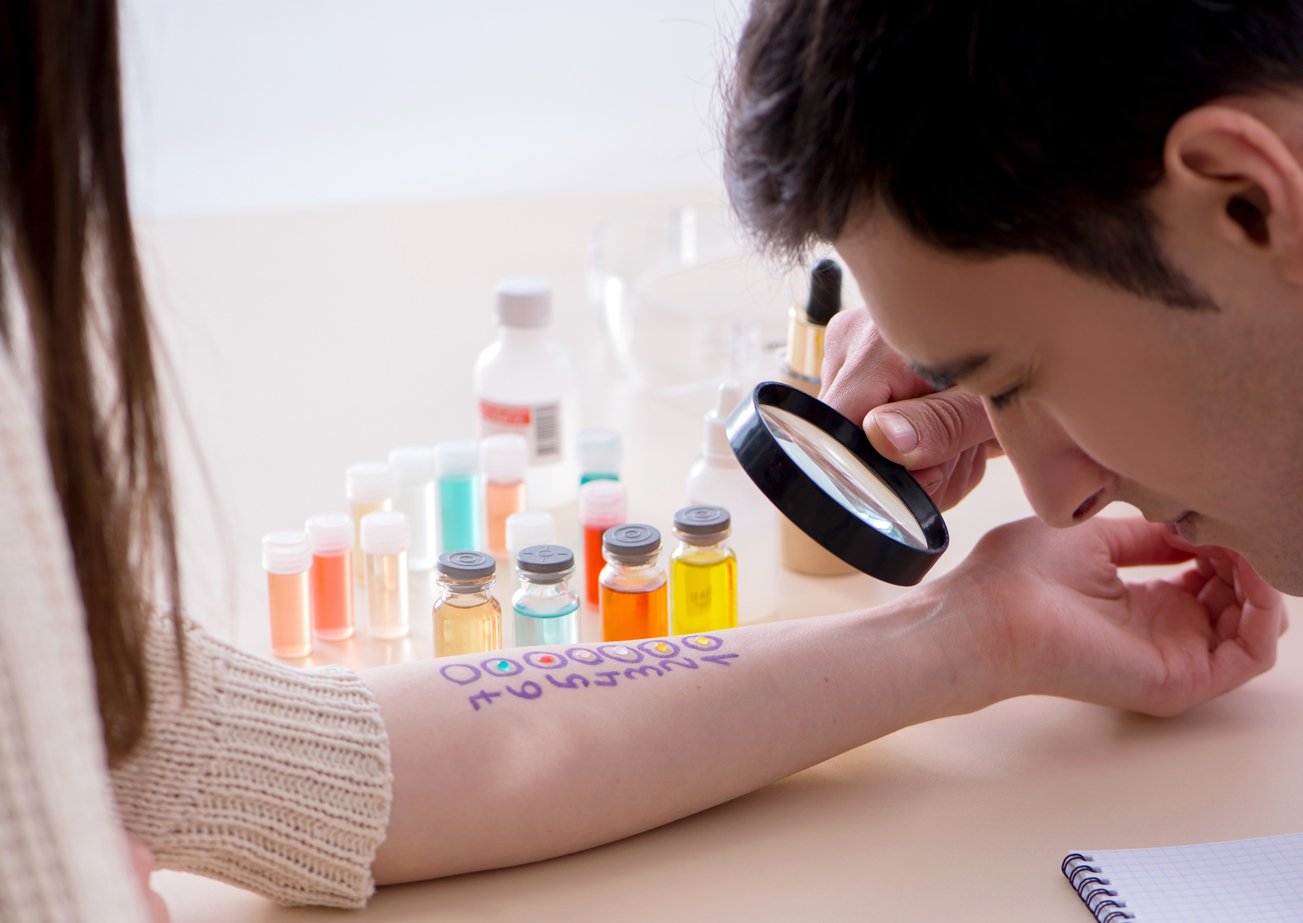 In many skin diseases such as atopic dermatitis and acne, the bacterial layer protecting the skin is damaged. “Our goal is to learn the role played in such illnesses by the various kinds of skin bacteria,” says Dr. Martin Köberle, head of the Dermatoinfectology Laboratory at the Klinikum Rechts der Isar of the Technical University of Munich (TUM).

Past efforts by dermatologists to investigate the detailed composition of the microbiome have hit roadblocks. The reason: In conventional cultures grown on agar plates, not all bacteria thrive and multiply equally well. As a result, some slow-growing species can be overlooked entirely. The disadvantage of more recent genetic analytical methods is that large quantities of DNA sequences from skin cells and fragments of dead bacteria are captured. This reduces the information value of the results.

Separating the genetic wheat from the chaff

Dr. Köberle and the biologist Dr. Yacine Amar, both part of Prof. Biedermann’s team at the Clinic and Polyclinic for Dermatology and Allergology at TUM, have developed a method for removing the DNA non-target species in cooperation with an international, interdisciplinary team. They used a special characteristic of the enzyme benzonase. It destroys the nucleotide chains that carry hereditary information in all living things by breaking them down into short fragments. Only live bacteria whose DNA is protected by an outer cell wall escape destruction by the enzyme.

Benzonase has been used for some time, for example to purify proteins: The enzymes break up all foreign DNA and RNA fragments. These can then be removed in a centrifuge, leaving the proteins behind. The selection of skin bacteria functions according to the same principle: Genetic material from skin cells or dead bacteria is broken up by the enzyme and can then be separated from the sample. The remaining bacteria can be destroyed mechanically, permitting the study of their DNA.

“Our experiments showed that, with this method, we can indeed fully eliminate the non-target DNA and select the skin microbiome,” says project leader Yacine Amar. In the lab he initially studied artificial samples containing a mixture of human cells and dead and living bacteria created using a strict protocol and pre-treated with benzonase. “The process then used — known as 16S sequencing — yielded a highly precise picture of the composition of the intact bacteria,” says the researcher. The analysis of real skin swabs was just as successful: No residual DNA from dead bacteria was found in the samples.

Dr. Köberle is confident that this approach will also play a key role in future research: “The enzyme-based selection of living skin bacteria can help us to find microbial biomarkers for certain dermatological illnesses and also to identify the bacteria that have a positive influence on the course of the disease. Perhaps they will be used in treatments one day.” The new method for microbiome analysis is already being used in many cohort studies on skin diseases at the TUM Clinic and Polyclinic for Dermatology.