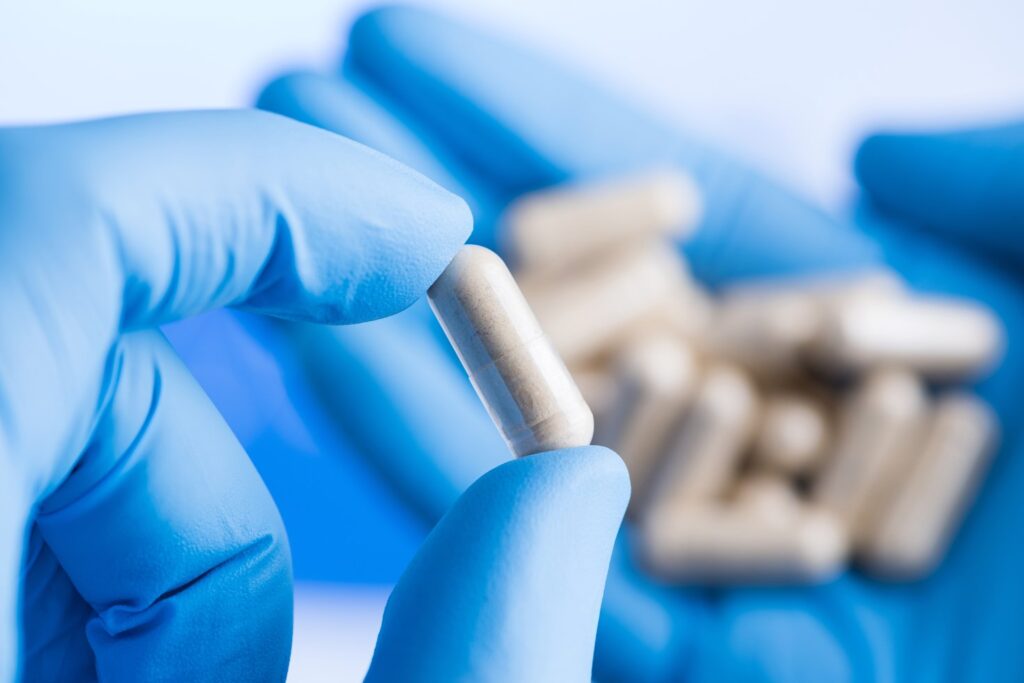 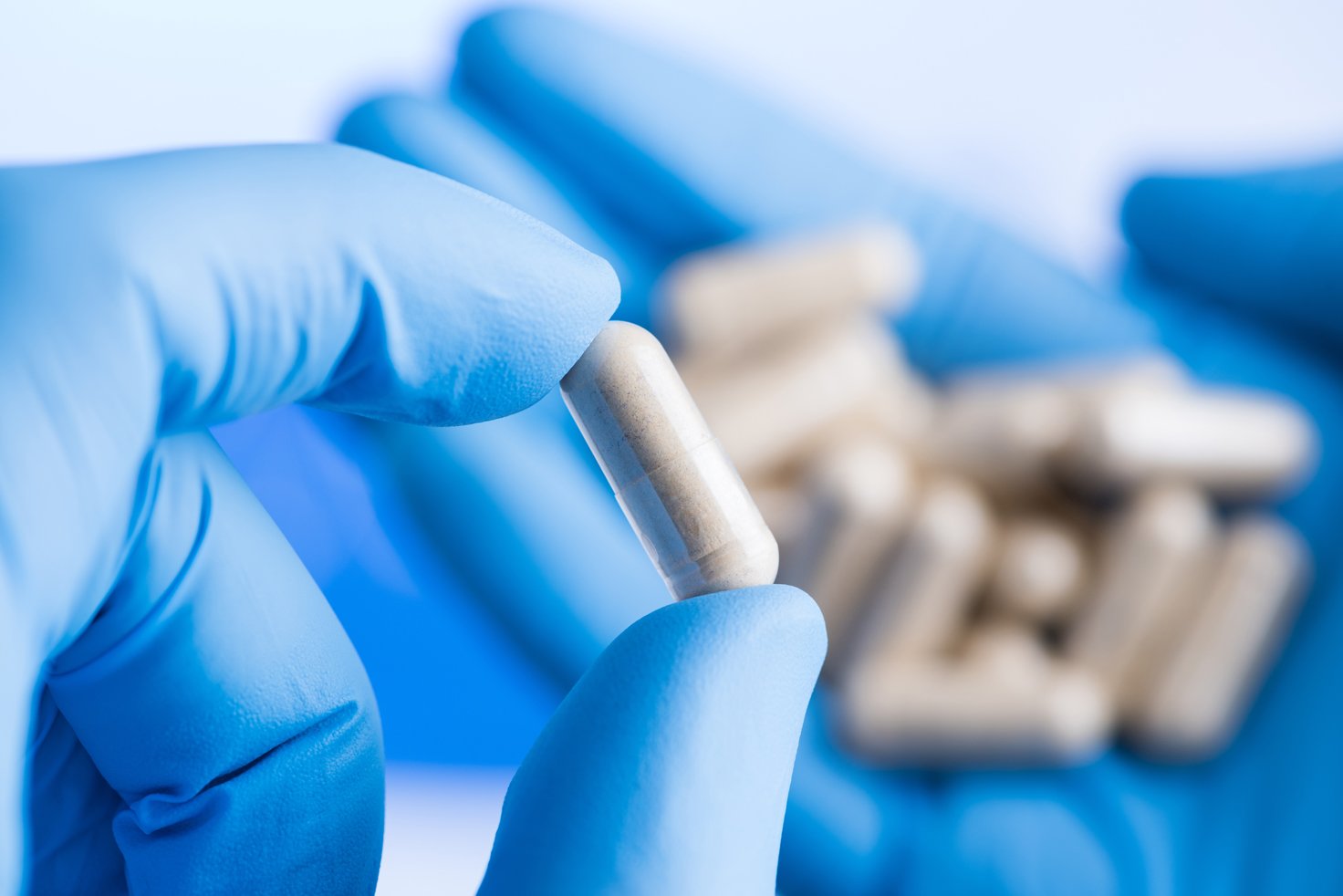 The success rate for marketing authorisation
applications for small and medium-sized enterprises (SMEs) has doubled between
2016 and 2020, according to the European Medicines Agency (EMA).

In 2016, 40% of medicines with an SME applicant received a positive
opinion. In 2020, the number had increased to 89%. In 2020 alone, SMEs were
behind 16 recommendations for approval of a new medicine, which accounted for
almost 20% of all medicines for human use recommended for approval by EMA last
year. Half of them targeted rare diseases.

In the veterinary area, 14 medicines received a positive opinion by the
Agency in the last five years. Almost half of these had received scientific advice from the Agency.

SMEs are a major driver of innovation in the pharmaceutical industry and
the Agency provides them with access to a number of incentives, including
regulatory assistance from a dedicated SME Office and reduced fees for certain
procedures.

The publication of the report marks the 15-year anniversary of the
adoption of the SME Regulation that promotes
innovation and the development of new medicines in Europe. Since the creation
of the SME Office in 2005, more than 130 medicines developed by SMEs have been
approved following an EMA recommendation and contribute to public and animal
health.