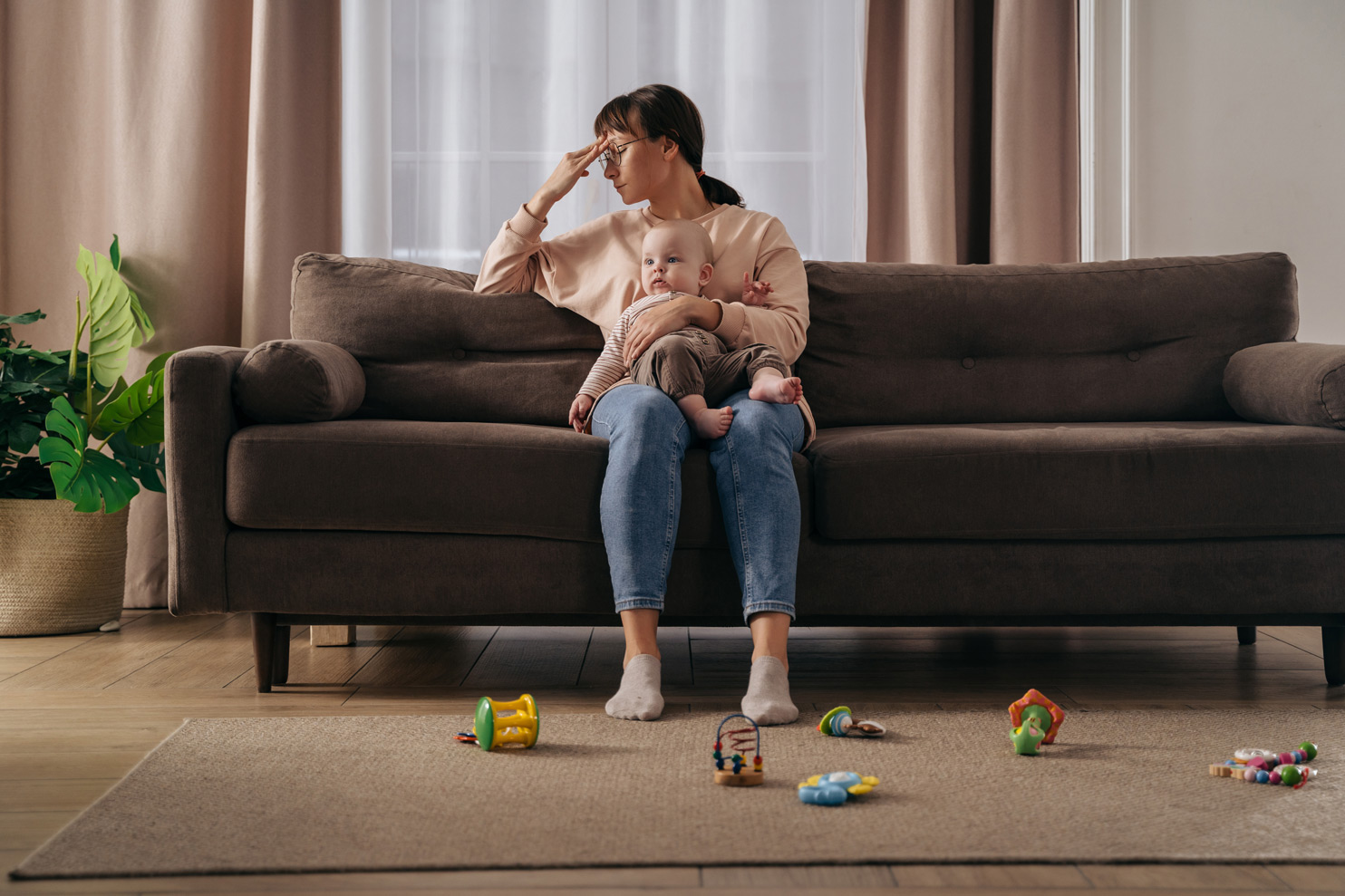 Newly discovered biological changes in mothers who suffer postpartum depression may help explain the condition, yield long-sought treatments and let doctors identify those at risk even before their babies are born.

Risk factors for postpartum depression are thought to include the mother’s age at childbirth, diabetes and prior history of mental health issues. But the new discovery, from a UVA Health researcher and her collaborators at John Hopkins Medicine and Weill Cornell Medicine, suggests a previously unknown biological contributor: an impairment of the body’s ability to clean up old genetic material and other cellular debris.

“The finding that cells aren’t cleaning out old proteins and cellular debris, called autophagy, occurs before women develop depression symptoms, indicating that it could be part of the disease process,” said Jennifer L. Payne, MD, director of the Reproductive Psychiatry Research Program at the University of Virginia School of Medicine. “There are several medications that promote autophagy in cells, so this finding might open the door to new treatments and to identification of women at risk of postpartum depression before they become ill.”

Payne and her colleagues wanted to determine if a recently discovered form of communication among cells, called “extracellular RNA communication,” might contribute to postpartum depression. This form of cellular communication is heightened during pregnancy and is critical in the implantation of the fertilized embryo and in the body’s inflammatory response afterward, among other roles.

The researchers analyzed blood plasma samples collected from 14 research participants during and after their pregnancies. This included both women who suffered postpartum depression and those who did not. The researchers found that extracellular RNA communication in immune cells was altered extensively in women who suffered postpartum depression. Further, they determined that this “large and consistent” change significantly limited the women’s bodies’ ability to perform important cellular cleanup — suggesting a potential biological cause for their depression.

“Deficits in autophagy are thought to cause toxicity that may lead to the changes in the brain and body associated with depression,” Payne said. “We have never fully understood the biological basis for postpartum depression, and this finding gets us closer to an understanding.”

Now that this biological issue has been identified, researchers may be able to target it to develop treatments for postpartum depression. They also may be able to use the finding to develop a blood test that can identify those at risk, even before their babies are born. That could help doctors intervene earlier and make life easier and better for new moms.

“I hope very much this finding leads to better treatments for postpartum depression,” Payne said. “Our goal is to one day prevent PPD in women at risk.”