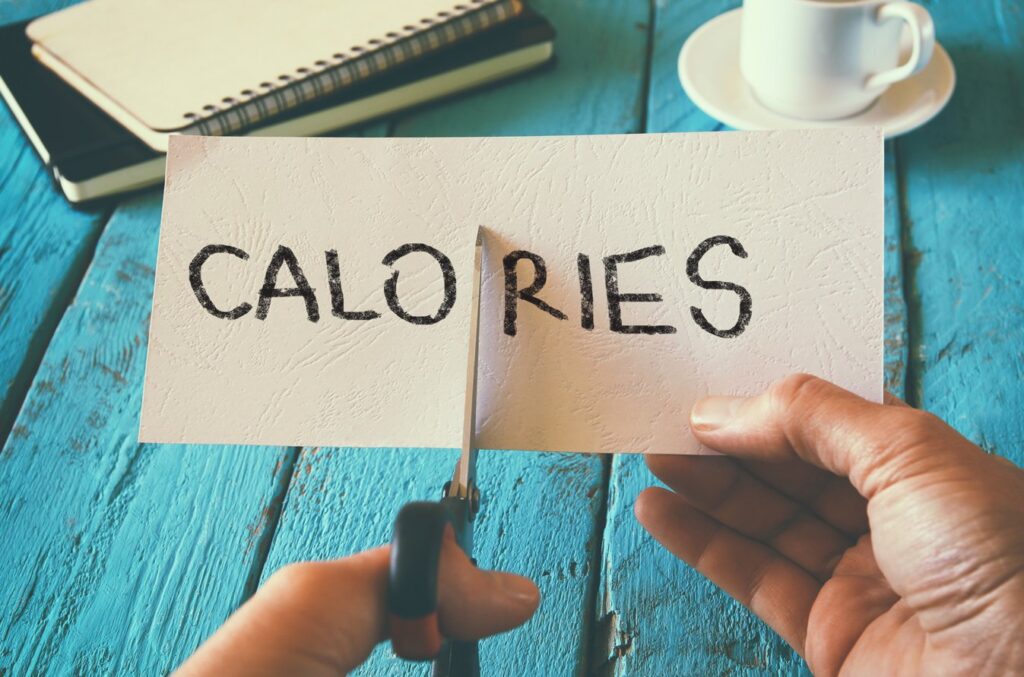 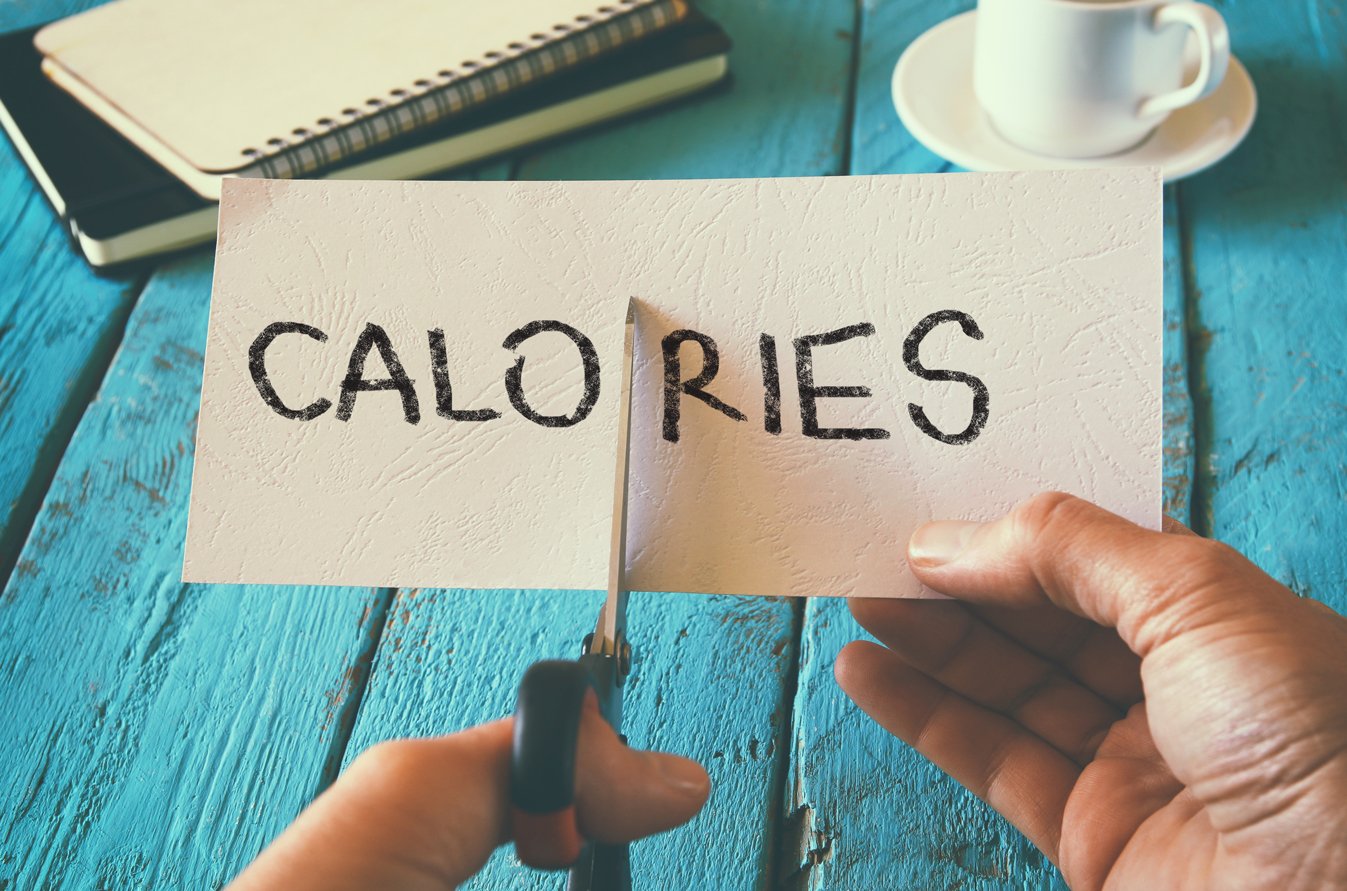 Cutting just 250 calories a day with moderate exercise reaped bigger rewards than exercise alone for older, obese adults. Among older adults with obesity, combining aerobic exercise with a moderate reduction in daily calories resulted in greater improvements in aortic stiffness (a measure of vascular health, which impacts cardiovascular disease), compared to exercise only or to exercise plus a more restrictive diet, according to new research published today in the American Heart Association’s flagship journal Circulation.

Modifiable lifestyle factors such as a healthy diet and regular physical activity may help offset age-related increases in aortic stiffness. Although aerobic exercise generally has favorable effects on aortic structure and function, previous studies have shown that exercise alone may not be sufficient to improve aortic stiffness in older adults with obesity.

“This is the first study to assess the effects of aerobic exercise training with and without reducing calories on aortic stiffness, which was measured via cardiovascular magnetic resonance imaging (CMR) to obtain detailed images of the aorta,” said Tina E. Brinkley, Ph.D., lead author of the study and associate professor of gerontology and geriatric medicine at the Sticht Center for Healthy Aging and Alzheimer’s Prevention at Wake Forest School of Medicine in Winston-Salem, North Carolina. “We sought to determine whether adding caloric restriction for weight loss would lead to greater improvements in vascular health compared to aerobic exercise alone in older adults with obesity.”

This randomized controlled trial included 160 sedentary adults, ages 65-79 years with obesity (BMI=30-45 kg/m2). The average age of the participants was 69 years; 74% were female; and 73% were white. Participants were randomly assigned to one of three intervention groups for 20 weeks: 1) exercise only with their regular diet; 2) exercise plus moderate calorie restriction (reduction of approximately 250 calories/day); or 3) exercise plus more intensive calorie restriction (reduction of approximately 600 calories/day).

The two calorie-restricted groups received pre-made lunches and dinners with less than 30% of calories from fat and at least 0.8 grams of protein per kg of their ideal body weight, prepared under the direction of a registered dietitian for the study; they made their own breakfasts according to the dietitian-approved menu. Everyone in the study received supervised aerobic exercise training four days per week for the duration of the 20-week study at the Geriatric Research Center at Wake Forest School of Medicine.

The structure and function of the aorta were assessed with cardiovascular magnetic resonance imaging to measure aortic arch pulse wave velocity (PWV) (the speed at which blood travels through the aorta) and distensibility, or the ability of the aorta to expand and contract. Higher PWV values and lower distensibility values indicate a stiffer aorta.

The results found that weight loss of nearly 10% of total body weight or about 20 pounds over the five-month study period was associated with significant improvements in aortic stiffness — only in the participants assigned to the exercise plus moderate calorie restriction group. Additional findings include:

“Our findings indicate that lifestyle changes designed to increase aerobic activity and moderately decrease daily calorie intake may help to reduce aortic stiffness and improve overall vascular health,” said Brinkley. “However, we were surprised to find that the group that reduced their calorie intake the most did not have any improvements in aortic stiffness, even though they had similar decreases in body weight and blood pressure as the participants with moderate calorie restriction.”