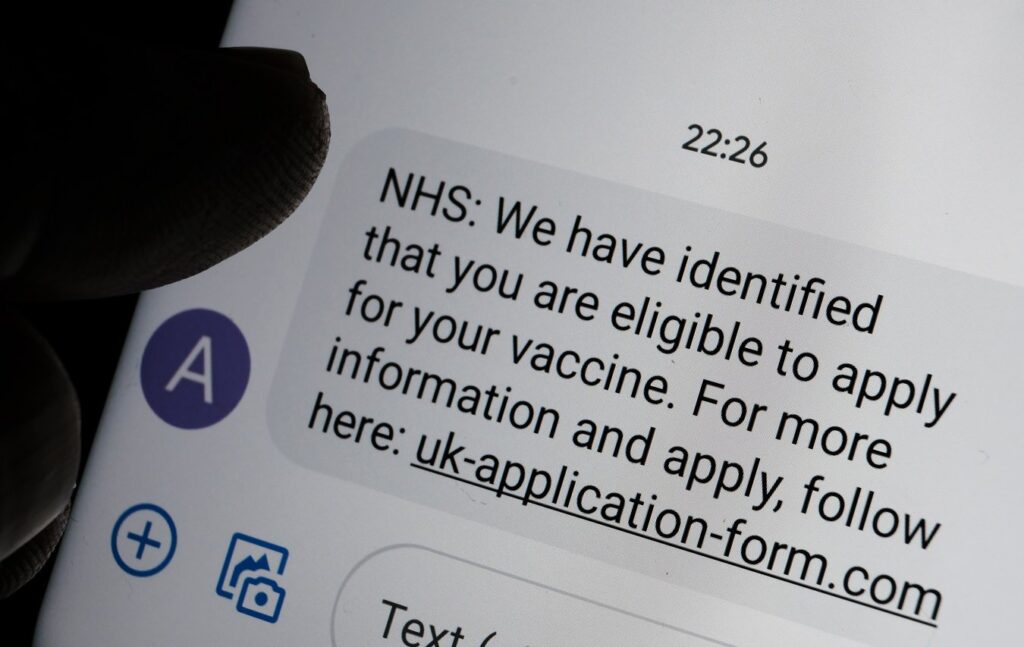 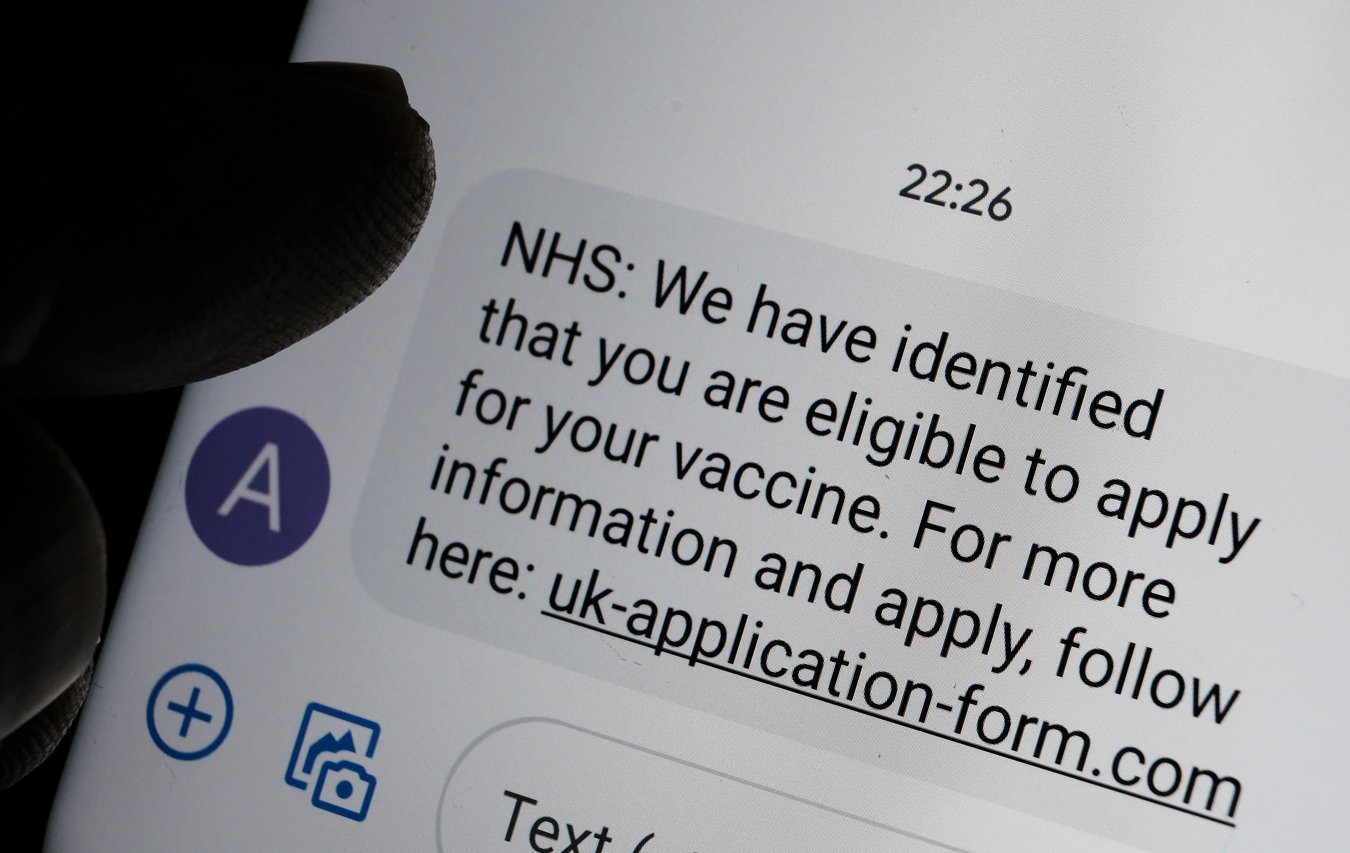 Promotional campaigns designed to increase vaccine uptake are often ineffective, according to a new study in eight European countries. Some initiatives which highlight the benefits of immunisation may even be counterproductive, say scientists.

Researchers at the Technical University of Munich worked with colleagues at the University of Trento and the London School of Economics and Political Science to test the impact of vaccination campaigns in Bulgaria, France, Germany, Italy, Poland, Spain, Sweden and the UK.

During the intensive phase of the Covid-19 vaccination campaigns in mid-2021, more than 10,000 unvaccinated adults were initially provided with general online information on the available vaccines. Then they received one of three messages combining text and images or were assigned to a control group.

The participants were then asked whether they intended to be vaccinated against Covid-19 if given the opportunity during the following week.

The study, published in Science Advances, shows that the tested messages would be effective in boosting vaccination quotas only in Germany and, to a lesser extent, in the UK. In Germany willingness to vaccinate was significantly higher in the three groups than in the control group.

In the UK, readiness to vaccinate was higher only when the message stressed the benefits of a vaccination certificate. In all other countries the messages were ineffective – or even produced results opposite to those intended: people in Spain and Italy, when informed of the reduced risk of illness through vaccines, were less likely to seek vaccination than the corresponding control groups.

The researchers suggest health literacy may play an important role in how messages are received by audiences. Using data mining methods, the research team was able to carry out detailed analysis of various associations between the message effectiveness and sociodemographic characteristics as well as the following factors: citizens’ trust in their government, their literacy with regard to healthcare issues, and the share of the population who believe in certain conspiracy theories. The scientists used existing surveys to obtain data on these factors (which are not to be seen as monocausal) for the various countries.

For all messages, the likelihood of achieving the desired effect was reduced in a country when the health literacy of the population was low. ‘This result surprised us,’ says Matteo M. Galizzi, a professor of behavioural science at the London School of Economics and Political Science. ‘We had thought that understandable and clearly visualized information on Covid-19 would lead to an improved understanding of the disease among people with little prior knowledge and thus to a greater vaccination willingness.’ In contrast, the study confirmed that citizens’ trust in their own government would have a positive effect on vaccination intention.

Where there was relatively high prevalence of conspiracy theories, neither the message on health benefits nor that on the prospect of future leisure-time options produced significant successes. ‘The analysis shows that this strong disinformation can also explain the negative impact of health information in Spain and Italy,’ says Prof Giuseppe A. Veltri, University of Trento.

The researchers saw differences between socio-economic groups. For example, men with low levels of educational attainment were more often convinced by the two messages highlighting advantages in everyday life and leisure time than men with the same profile in the control group. Among these men there was also a very pronounced effect in countries with a high level of trust in the government and low prevalence of conspiracy theories. Older people tended to be less receptive to all of the messages.

‘During the pandemic, people often looked at other countries to see what was working better or worse. Our study showed that such comparisons have limited usefulness,’ says Prof. Tim Büthe, Chair of International Relations at TUM. ‘A more promising approach is to investigate the existing conditions in every country and then adapt the policy measures and communication strategies accordingly. Policy makers can use our findings to inform messaging for upcoming Covid-19 booster campaigns.’

Janina Steinert, a professor of global health at TUM, who headed the study, said: ‘Messages encouraging people to get vaccinated should target the various groups more closely, both in terms of content and how they are communicated, for example via certain social media channels or with gender-based or age group-specific advertising. Where the public lacks trust in the government, individuals seen as role models by certain socio-economic groups can be chosen as communicators.’

In the long term, all countries should develop their citizens’ health literacy to improve the effectiveness of future vaccination campaigns, she added.