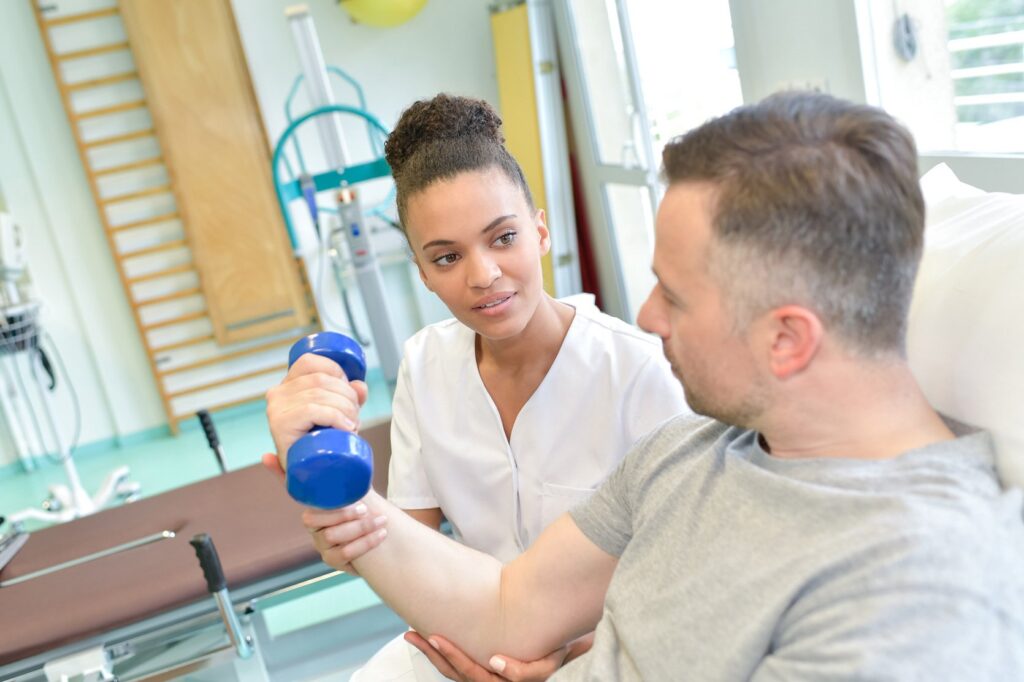 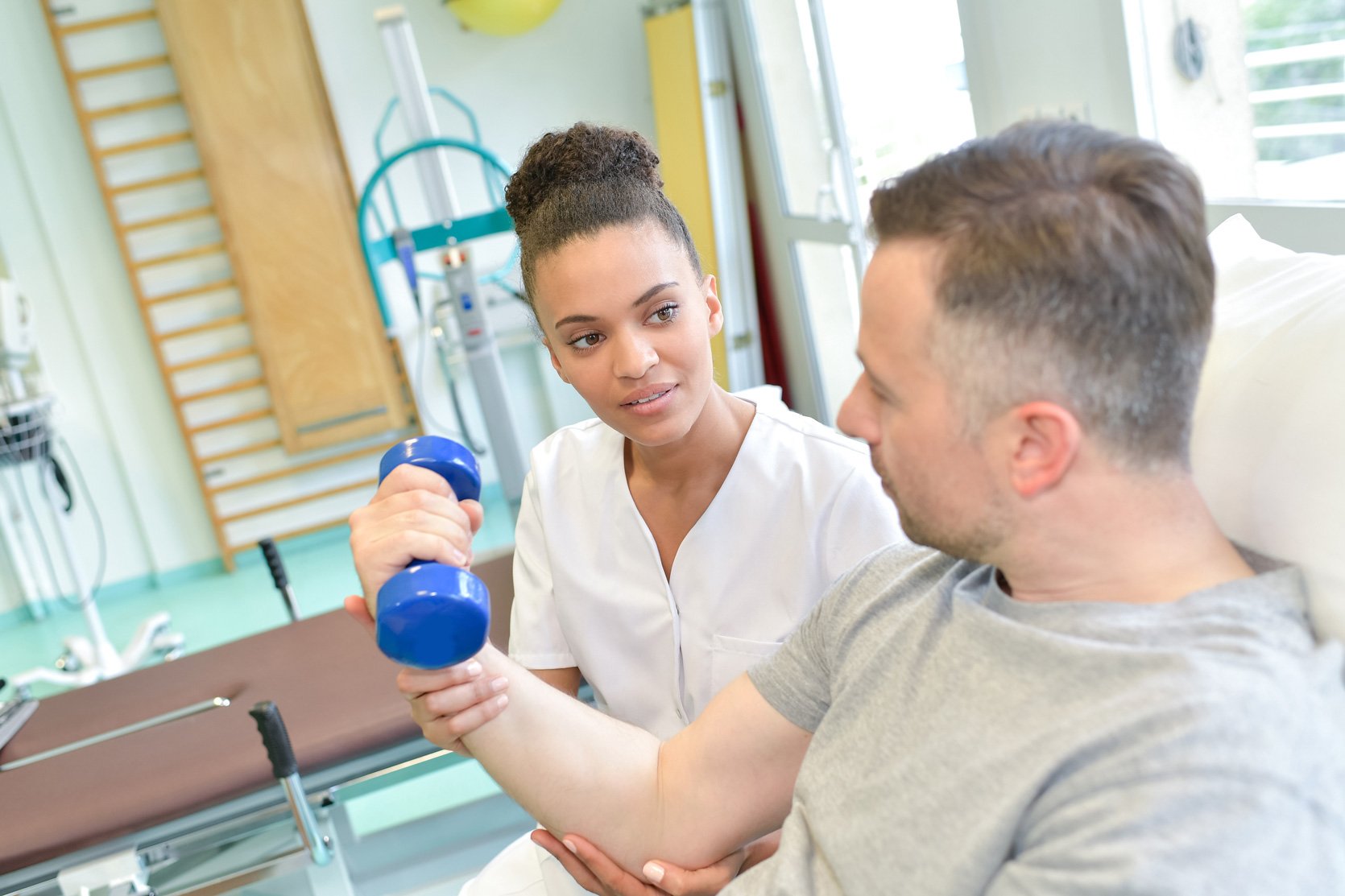 A sensor-equipped computer program can accurately identify and count arm movements in people undergoing stroke rehabilitation, a new study shows. Now that it can do so, the next step, say the study authors, is to use the tool to define the intensity of movements that bring about the greatest recovery in patients’ ability to move independently and take care of themselves after a stroke.

The urgency of the work proceeds from the fact that arm mobility (as well as mobility in other limbs) is seriously reduced in more than half of stroke survivors. Each year, nearly 800,000 Americans suffer a stroke, according to estimates from the U.S. Centers for Disease Control and Prevention.

Led by researchers at NYU Grossman School of Medicine, the study showed that the tool, developed at New York University and called PrimSeq, was 77% effective in identifying and counting the number of arm motions prescribed during rehabilitation exercises for stroke patients. Sensors strapped to the arms and back were used to track movements in three dimensions. The developers say they plan further testing on more stroke patients to refine their computer model, cut down on the number of sensors needed, and then develop a smaller prototype device that could be worn on the arm and upper body.

“Our study demonstrates that a digital tool, which is being designed to serve the same function as a smartwatch, is highly accurate in tracking the intensity of patients’ movements during stroke rehabilitation therapy,” says co-senior investigator Heidi Schambra, MD, an associate professor in the Department of Neurology and the Department of Rehabilitation Medicine at NYU Langone.

“Such an aid is desperately needed because counts made from video recordings or other wearable sensors do not offer standardized measures of precisely how much rehabilitation exercise each patient is receiving,” says Schambra. “Any improvements in exercise ‘dose’ received must be based on accurate, automated measures of the type and number of arm movements involved in a given exercise.”

Previous research in animals suggests that intense exercise of the upper body can promote recovery after stroke. However, research in humans shows that stroke patients receive on average one-tenth of the exercise training proven effective in animals. This, researchers say, is mostly because there was no easy way — until the development of PrimSeq — to accurately track their arm movements.

Published in the journal PLOS Digital Health online June 16, the new study recorded the upper body movements of 41 adult stroke patients while they performed routine rehabilitation exercises for regaining use in the arms and hands. Exercises and arm movements involved patients feeding themselves with a fork and grooming themselves with a comb.

More than 51,616 upper body movements were recorded from nine sensors, with the digital recordings of each arm movement then matched to functional categories, such as whether the movement involved reaching for an object or holding it still.

Artificial intelligence (machine learning) software was then programmed to detect patterns within the data and tie these patterns to specific movements. The resulting PrimSeq tool was then tested on a separate group of eight stroke patients who wore the sensors while performing various exercises.

PrimSeq was then used to see if it could accurately identify 12,545 of their recorded movements according to their function. The program was successful in accurately assessing the majority of movements in patients, all of whom had mild to moderate arm impairments from stroke.

“PrimSeq has state-of-the-art performance in terms of identifying and counting functional movements in stroke patients, and we are gathering more data to continue increasing its accuracy,” says co-senior investigator Carlos Fernandez-Granda, PhD, an associate professor of mathematics and data science at New York University.

“As our research seeks to find optimal levels of training intensity needed for recovery, I would assert that our tool is very promising for clinical use, since the alternative is not having accurate counts at all,” says Schambra. “If further experiments prove successful, we will of course be testing the system in clinical trials.”

The authors intend to make PrimSeq freely available to stroke rehabilitation experts worldwide and have already posted their data used to construct the program online at https://simtk.org/projects/primseq.