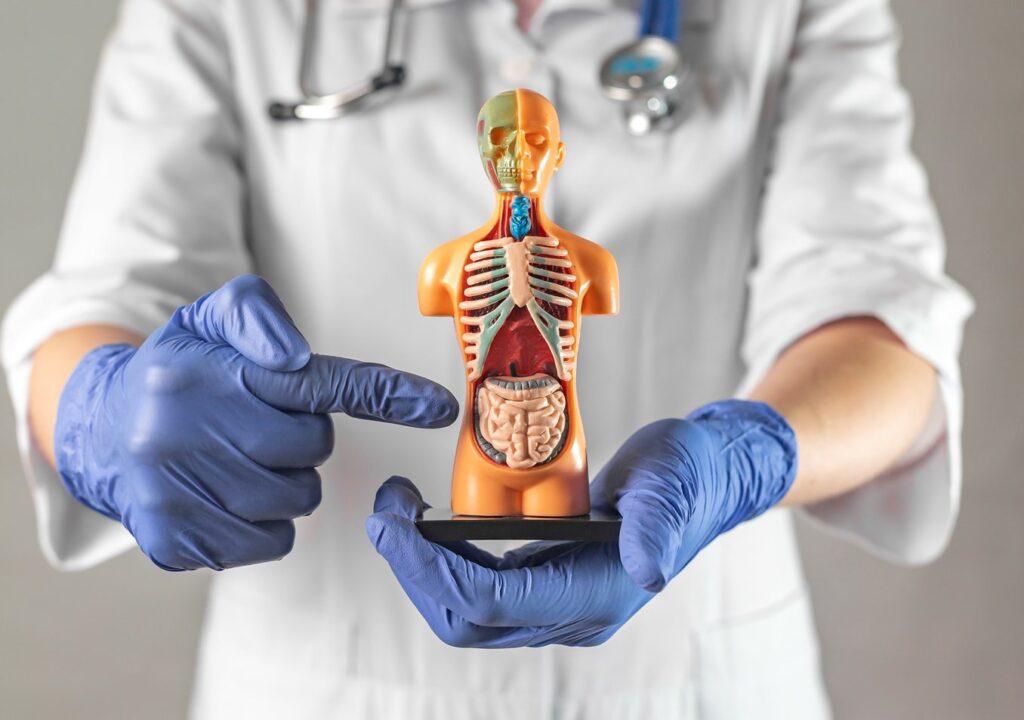 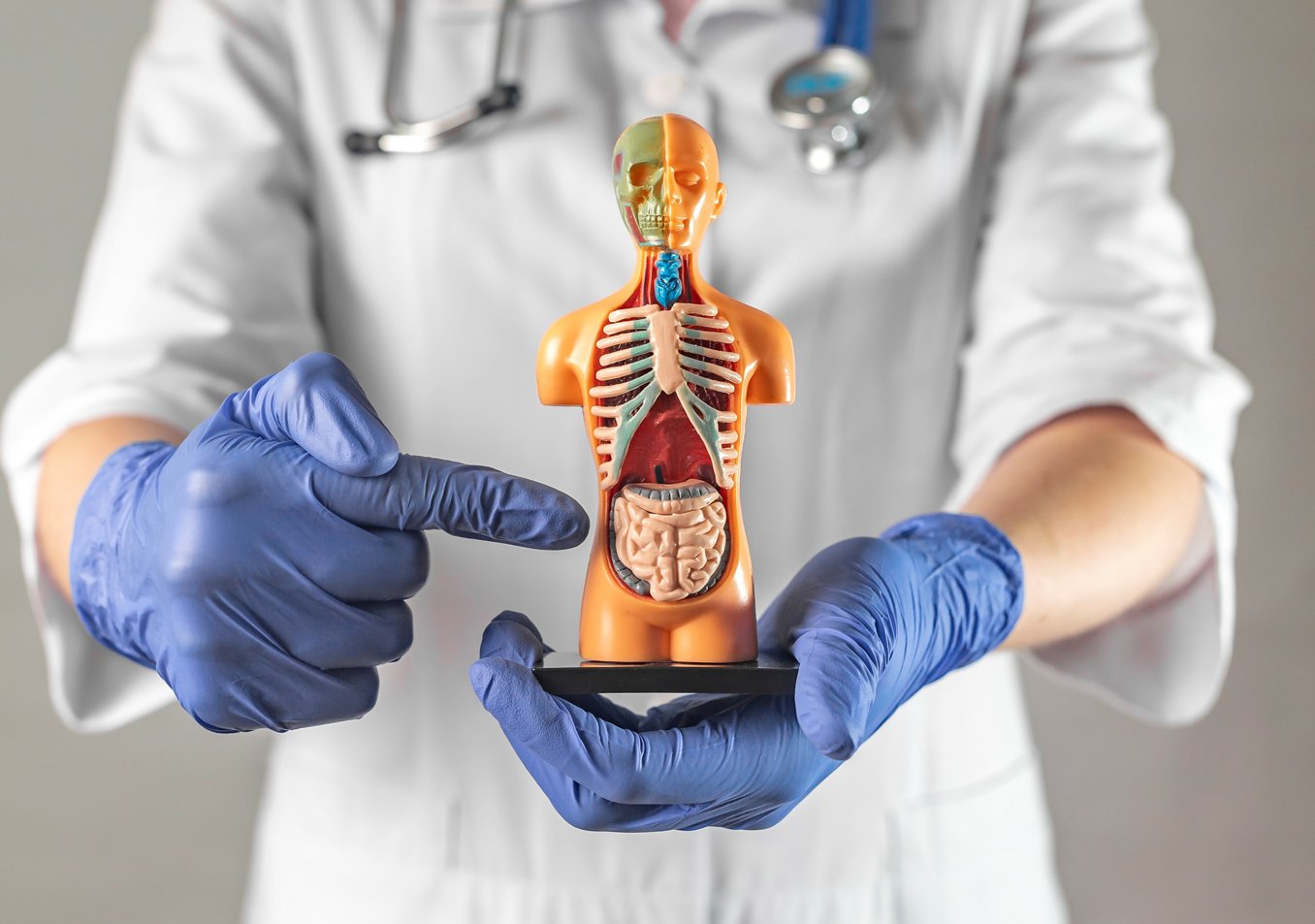 Deciphera Pharmaceuticals, Inc. announced that the European Medicines Agency’s (EMA) Committee for Medicinal Products for Human Use (CHMP) has adopted a positive opinion recommending the approval of Qinlock (ripretinib) for the treatment of adult patients with advanced gastrointestinal stromal tumor (GIST) who have received prior treatment with three or more kinase inhibitors, including imatinib. The positive CHMP opinion is a scientific recommendation for marketing authorization and one of the final steps before the European Commission (EC), which has the authority to approve medicines in the European Union (EU), issues a decision on Deciphera’s marketing authorization application (MAA) for ripretinib.

The MAA is supported by efficacy results from the pivotal Phase III INVICTUS study of Qinlock in patients with advanced GIST as well as combined safety results from INVICTUS and the Phase 1 study of Qinlock. In INVICTUS, ripretinib demonstrated a median progression-free survival of 6.3 months compared to 1.0 month in the placebo arm and significantly reduced the risk of disease progression or death by 85% (hazard ratio of 0.15, p<0.0001). Secondary endpoints as determined by independent radiologic review using modified RECIST include Objective Response Rate (ORR) and Overall Survival (OS). Qinlock demonstrated an ORR of 9.4% compared with 0% for placebo (p =0.0504). In addition, ripretinib demonstrated a median overall survival of 15.1 months compared to 6.6 months in the placebo arm and reduced the risk of death by 64% (hazard ratio of 0.36)