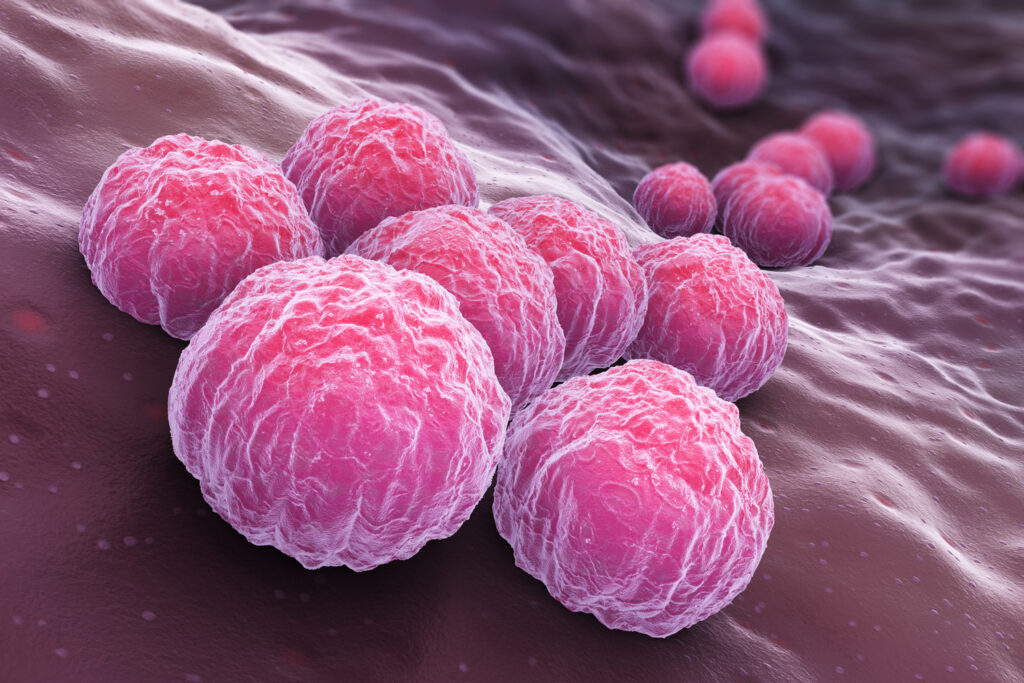 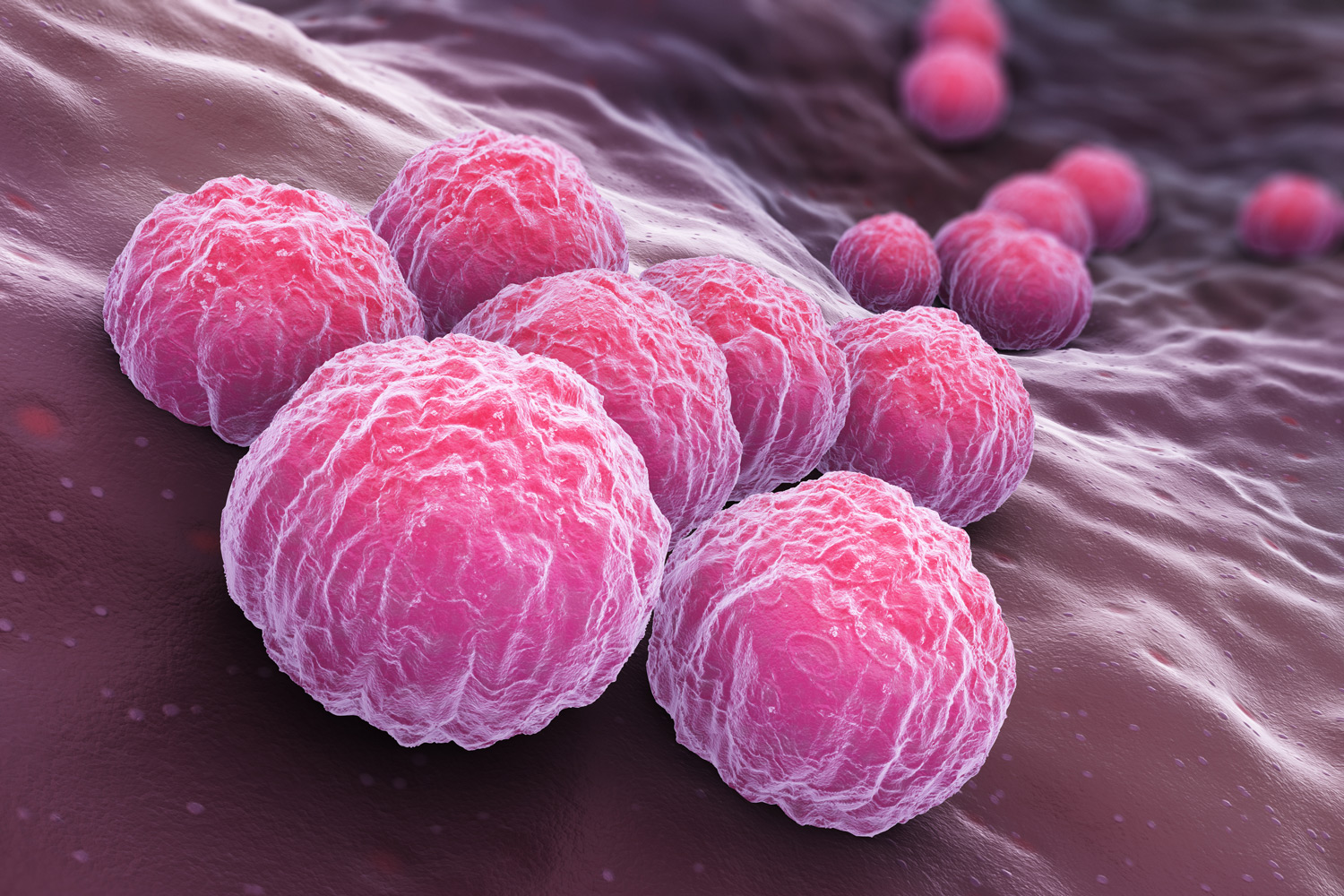 Chlamydia, the leading cause of sexually transmitted bacterial infections, evades detection and elimination inside human cells by use of a cloaking device. But Duke University researchers have grasped the hem of that invisibility cloak and now hope they can pull it apart.

To enter the cell and peacefully reproduce, many pathogenic bacteria, including Chlamydia, cloak themselves in a piece of the cell’s membrane, forming an intracellular free-floating bubble called a vacuole or, in the case of Chlamydia, an inclusion. Chlaymydia’s cloak appears to be especially effective at evading the cell’s built-in immunity, allowing the infection to last for months.

A Duke team led by graduate student Stephen Walsh and Jörn Coers, PhD, an associate professor of molecular genetics and microbiology in the Duke School of Medicine, wanted to know how the cloaking worked.

“We knew there was the potential to kill Chlamydia, but when we did experiments with the human-adapted form, Chlamydia trachomatis, it was very good at growing in human cell cultures,” Coers said. Even after the scientists used an immune stimulant to alert the cell’s defense systems of the presence of Chlamydia, nothing happened. “We said, there’s the pathogen. Our defense system should see it. Why does it not see it?”

They ran their experiments again using a mouse-adapted version of the Chlamydia bacteria in human cells to see how the cell’s immune system responded to a non-human pathogen.

“Humans, don’t get mouse Chlamydia because it evolved with mice and human Chlamydia evolved with humans,” Coers said. “So there’s this really fine-tuned adaptation that the pathogen has undergone.” The mouse version of the bacterial inclusion was readily identified and labeled for destruction in human cells.

“Chlamydiatrachomatis is so good at evading our human responses,” Coers said. “It still causes an inflammatory disease, but it’s a very slow disease.”

This evolutionary arms race between the immune system and the pathogen has been going on for millions of years. “Mouse and human adapted Chlamydiahave a common ancestor,” Coers said. “However, this common ancestor may go back as far as when humans and rodents basically split from each other. This is a long time for the bacteria to really fine-tune their interactions with their host species.”

Working with Duke MGM colleagues Raphael Valdivia and Robert Bastidas, the researchers ran a large genetic screen of Chlamydia that identified a protein, GarD (gamma resistance determinant), that appeared to be blocking the host cell’s ability to mark a Chlamydia inclusion for destruction by the immune system.

Specifically, GarD interferes with the ability of a giant signaling protein called RNF213 or mysterin to sense small bits of bacterial molecules poking out of the shell of the inclusion. “RNF213 is basically the eyes of the immune system,” Coers said. Having blinded mysterin in this fashion, the signal for immune flagging and destruction is never started.

The inside of a cell is swarming with these little bubbles of membrane-covered vacuoles; most are friends, but some, like the Chlamydiainclusion, are foes.

“There’s so many different types of membranes and vacuoles that live inside a cell,” Coers said. “How is the immune system able to find the rare vacuole that contains a pathogen? In the case of Chlamydia, we really don’t have the answer to that question. But whatever it is, we believe this enzyme (mysterin) is seeing it.”

Unfortunately, that’s all the further this story goes for now, Coers said. This is a great new insight into a pernicious infection, but several steps away from a therapy. Researchers still need to figure out how mysterin sees those bacterial molecules in the first place and how GarD blinds mysterin.

“If you could find a mechanism to deactivate GarD, then you can turn human Chlamydiainto mouse Chlamydia,” Coers said. “That would allow us to harness the powers of our own immune system to clear infection.”

New Chlamydiainfections occur in 200,000 Americans per year and are often asymptomatic for months or even years while being transmissible through sexual contact. With time, an untreated infection can lead to pelvic inflammatory disease, ectopic pregnancy and female infertility.

The US Centers for Disease Control recommends that young women be tested forChlamydia annually.