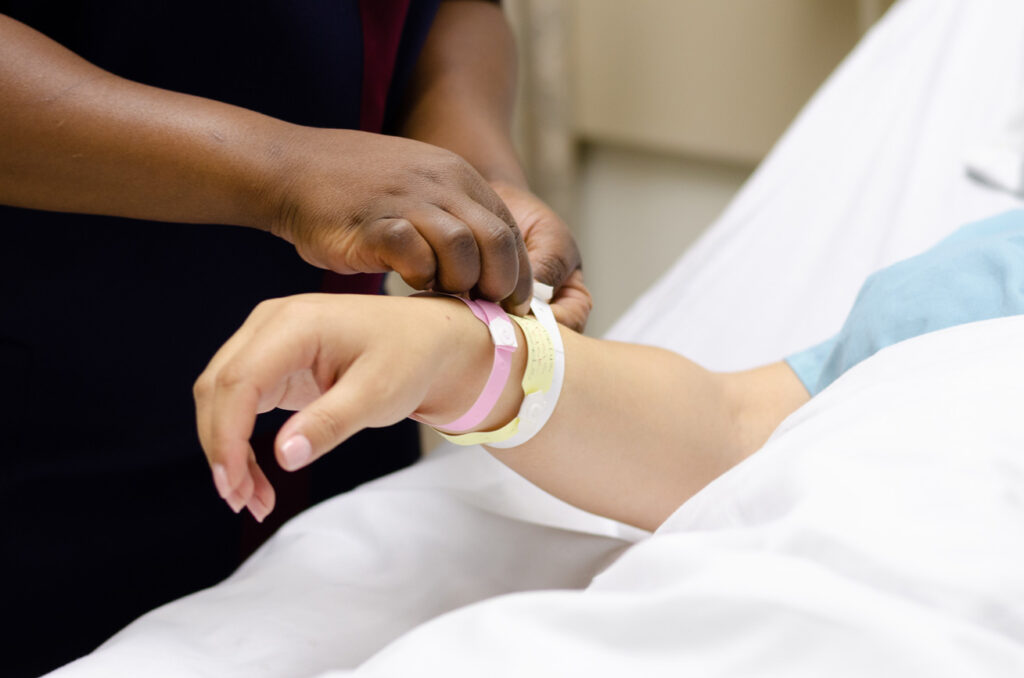 Care gap: Hospital readmission rate for younger women is higher than for younger men after a heart attack 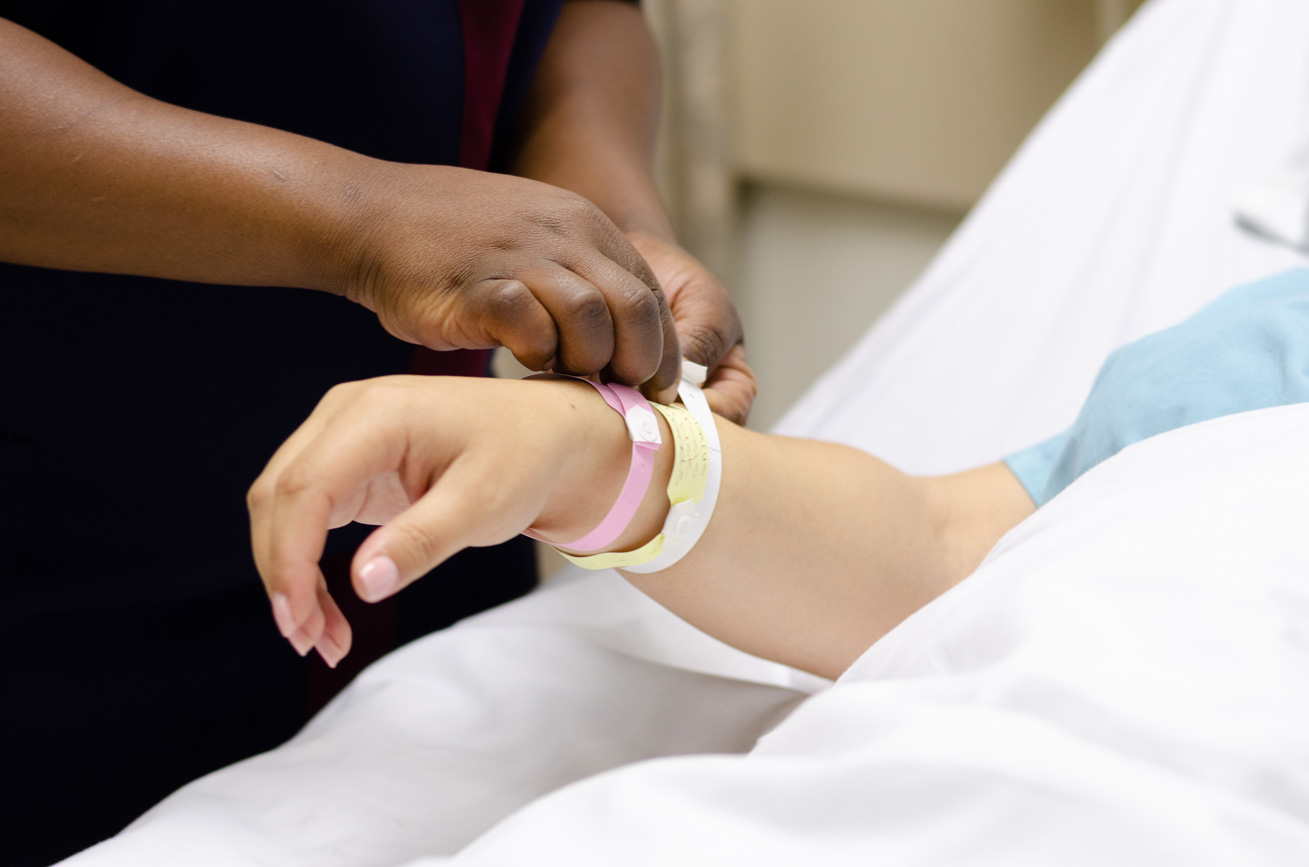 In a new study of younger heart attack victims in Ontario, Canada, researchers found that the healthcare system delivers high quality care for younger heart attack survivors; however, there are still disparities between men and women. Cardiovascular and all-cause hospital readmission rates are higher in young women than young men. This underscores the need for ongoing efforts to improve prevention strategies, as risk factors for heart disease in young women continue to rise. Their findings appear in the Canadian Journal of Cardiology published by Elsevier.

Despite improvements in the management and outcomes of patients with ischemic heart disease, a large number of women are hospitalized with acute myocardial infarction (AMI) annually. Several prior studies have found that women have worse outcomes compared to men after experiencing a heart attack. Young women were found to be at particularly high risk, with much higher mortality rates than young men, and worse outcomes even when compared with older women. As a result, vigorous efforts to address these treatment disparities were aimed at the public and healthcare providers.

Using ICES data, investigators studied clinical outcomes in 38,071 heart attack survivors aged 18 to 55 years who were hospitalized in Ontario, Canada, between April 1, 2009 and March 31, 2019 with a diagnosis of AMI. Of these, 8,077 (21.2%) were women. They compared trends in cardiac risk factors, angiographic findings, and revascularization rates in men and women and studied their outcomes during the first year after the heart attack.

The researchers found that younger women hospitalized with an AMI had a significantly higher prevalence of cardiac risk factors and comorbidities compared to younger men with AMI. Notably, there was a steady increase in the prevalence of diabetes in women over time. Close to 25% had diabetes in 2009 compared to close to 35% in 2018, which was much higher than among men, whose rates of diabetes increased by just 4%, from 18% to 22%, over the same time period. By 2018, more than one in three young women with AMI had diabetes, almost half had hypertension and dyslipidemia, and more than two in five were current smokers.

Although earlier studies found that women were less frequently referred for coronary angiography to evaluate for blockages of the blood supply to the heart, by 2018 the use of coronary angiography was largely universal for both sexes. Young women were less frequently referred for angioplasty or bypass surgery compared to young men, which could be explained by a greater prevalence of normal coronary arteries and non-obstructive coronary artery disease observed during angiography among women.

Over the study period, adjusted mortality rates for younger men and women after hospitalization for heart attack were similar. However, rehospitalization rates for adverse cardiovascular events and all-cause readmission rates were significantly higher for women (25.8% for women vs. 21.1% for men).

“This may reflect the higher risk profile we observed among younger women in our study compared with younger men or support the notion that younger women may benefit from earlier follow-up care and better support networks that could reduce the need for readmissions soon after discharge,” said Dr. Madan.

In an accompanying editorial, lead author Karin H. Humphries, MBA, DSc, University of British Columbia, Faculty of Medicine, Vancouver, BC, Canada, comments, “This important analysis presents us with both good news and bad news. While it provides evidence that the sex differences in AMI are diminishing, there is also an urgent need to understand what is driving the higher readmission rates in females. Is this due to unrecognized depression, less use of evidence-based medication post AMI, or delays in access to care? More focus on these areas of investigation is clearly needed.”

“There is definitely room to do better,” Dr. Madan agrees, “by taking steps that could reduce early readmission rates for younger women and renewed public education initiatives to raise awareness about the importance of diet, exercise and healthy lifestyle choices to avoid developing cardiovascular disease.”