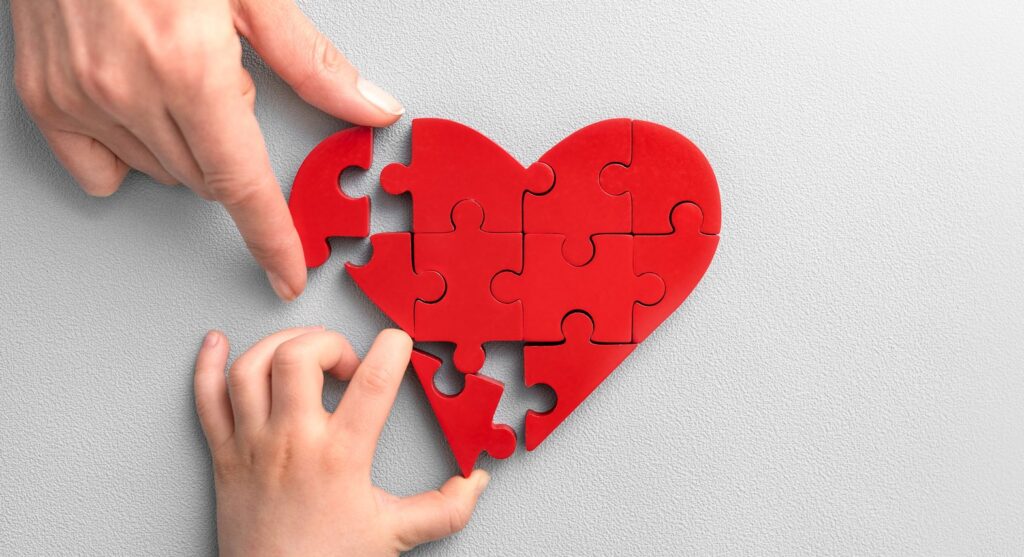 The study, published today in the Journal of Clinical Investigation, also shows that this anti-microbial immune response can be triggered by immune cell memory of previous encounters with bacteria, further complicating the body’s ability to accept a lifesaving new organ.

“Before, we thought the reason why transplanted organs in humans are less easily accepted than in sheltered laboratory animals is that humans can have immune memory responses that cross-react on the cells of the organ, and memory responses are more difficult to suppress with drugs than naïve responses,” said Maria-Luisa Alegre, MD, PhD, Professor of Medicine at UChicago and senior author of the study. “Now, we see that it’s not only memory cells that recognize the organ itself that are the problem, but also memory responses that recognize bacteria in the organ.”

The success of organ transplants depends on the type of organ. Lungs and small intestines are notoriously difficult to transplant and have shorter survival times. Statistics show that within five years of surgery, 41% of lung and 54% of intestinal transplant recipients rejected their grafts, compared to organs like kidneys (just 27% rejection) and hearts (23%). One hypothesis was that lungs and intestines, but not kidneys and hearts, are exposed to microbes from the air and digestive system and that the organ recipients were mounting immune responses not only to the organs but also to the microbes in those organs.

In a previous study, Alegre and her team had shown that when mice received a skin graft colonized with Staphylococcus epidermidis (S. epi), a common bacteria found on the human skin, S. epi caused low grade inflammation in the graft. The team then wondered if the host mounted a separate immune response against the bacteria in the graft in addition to the more well-understood “alloresponse,” or reaction to the foreign cells in the tissue, and if both could damage the graft.

“The commensal bacteria in the graft are different from the commensal bacteria of the recipient because each individual harbors a unique set of microbes, so the host may also see these bacteria as foreign too,” Alegre said. “We thought that maybe these two separate immune responses (host-versus-transplant and host-versus-bacteria) could work additively or synergistically to mount a more robust immune response against the graft and explain why the half-life of the organs that have microbes is shorter.”

Dealing with a lifetime of immune memory

In the new study, the researchers used mice from UChicago’s gnotobiotic facility which were carefully raised in a sterile environment and not colonized by any microbe. The team transplanted skin from donor mice that were genetically identical to the recipients to avoid an alloresponse. The receiving mice mounted an immune T cell response against the graft when it was first colonized with S. epi, but not when it was left sterile. This immune response damaged the skin graft, but not very much.

Alegre and her team then tested if prior immune exposure to commensal bacteria would cause greater damage to a graft colonized by similar bacteria, so they infected some recipient mice with S. epi before transplanting them, letting them develop memory responses to the bacteria. When these mice later received a skin graft colonized with similar bacteria, the immune response was much stronger and significantly damaged the new tissue. This is significant because transplant patients already have a lifetime of exposure to many bacteria and other microbes through everyday cuts, scrapes, infections, and diet.

Most importantly, when they transplanted mice with skin grafts that were genetically different and colonized with bacteria — simulating the scenario like most human organ transplants — they saw that immunosuppressive drugs that prolonged transplant survival in naïve mice did not work in mice with anti-bacterial memory.