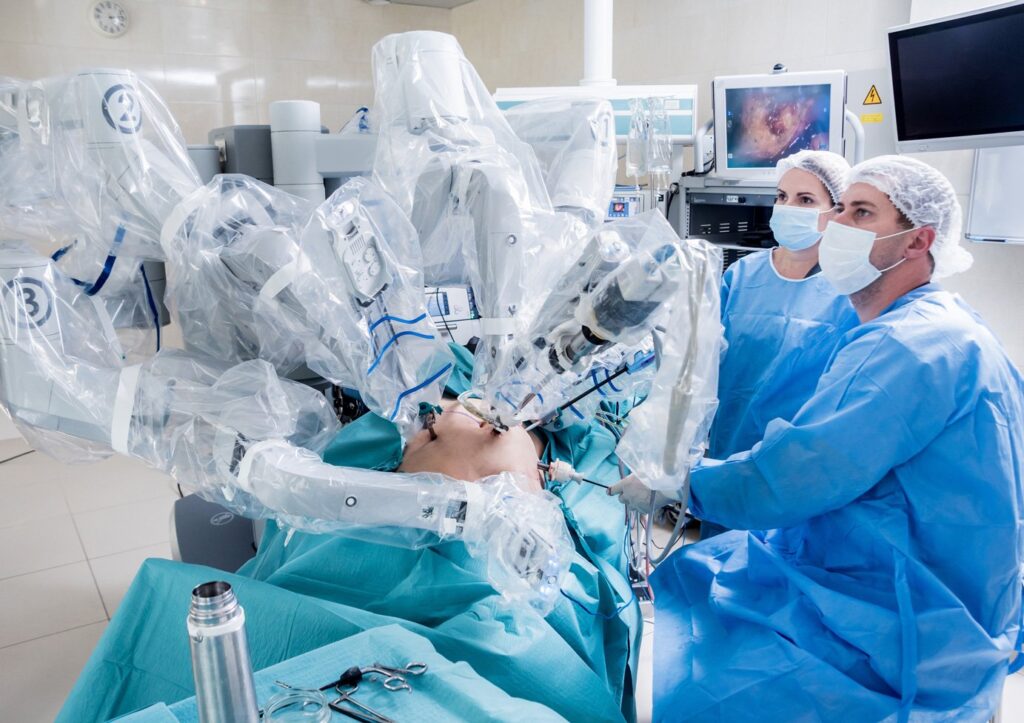 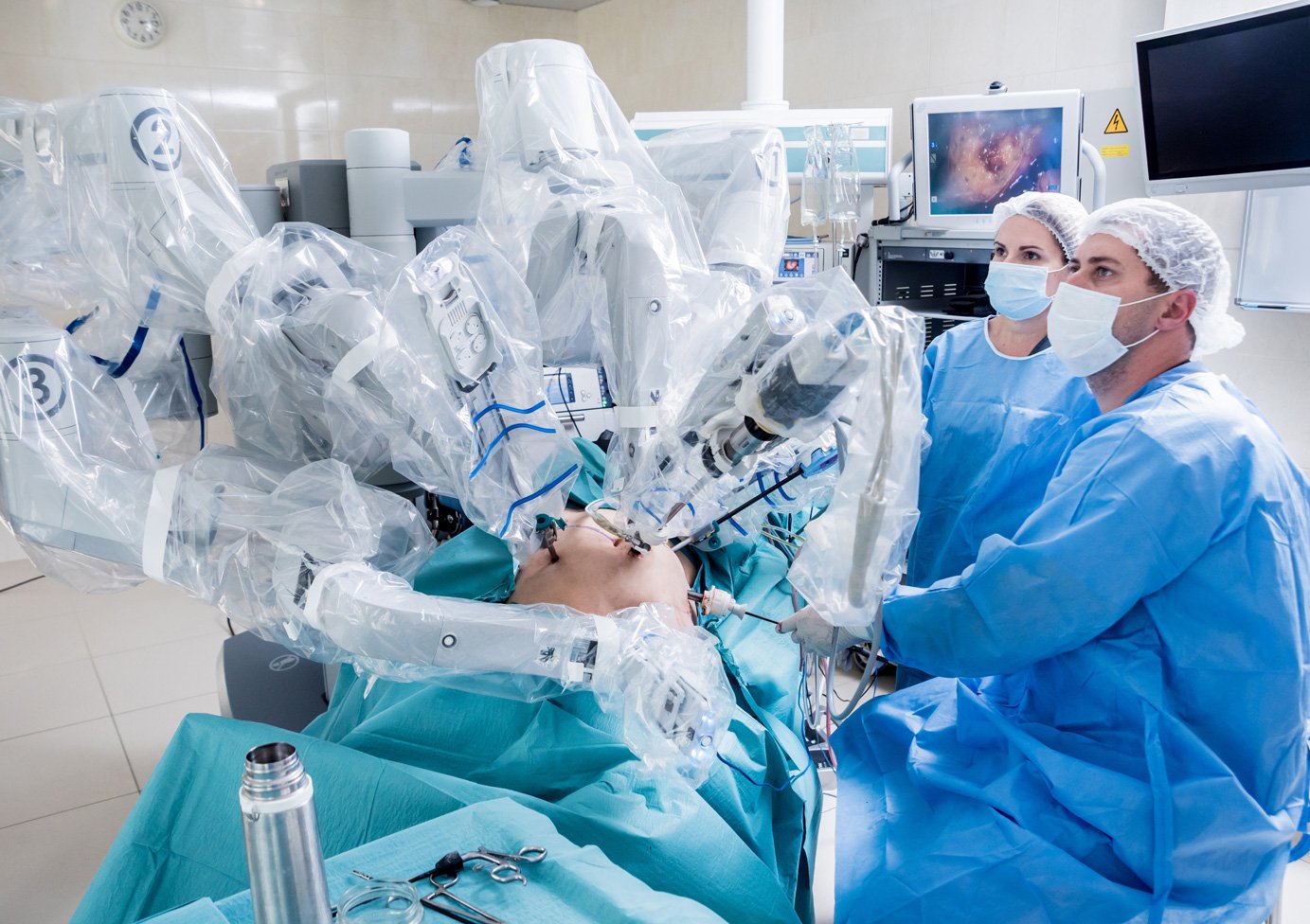 Percutaneous nephrolithotomy (PCNL) is an efficient, minimally-invasive, gold standard procedure used for removing large kidney stones. Creating an access from the skin on the back to the kidney — called renal access, is a crucial yet challenging step in PCNL. An inefficiently created renal access can lead to severe complications including massive bleeding, thoracis and bowel injuries, renal pelvis perforation, or even sepsis. It is therefore no surprise that it takes years of training and practice to perform this procedure efficiently. There are two main renal access methods adopted during PCNL — fluoroscopic guidance and ultrasound (US) guidance with or without fluoroscopy. Both approaches deliver similar postoperative outcomes but require experience-based expertise.

Many novel methods and technologies are being tested and used in clinical practice to bridge this gap in skill requirement. While some offer better imaging guidance, others provide precise percutaneous access. Nonetheless, most techniques are still challenging for beginners. This inspired a research team led by Assistant Professors Kazumi Taguchi and Shuzo Hamamoto, and Chair and Professor Takahiro Yasui from Nagoya City University (NCU) Graduate School of Medical Sciences (Nephro-urology), to question if artificial intelligence (AI)-powered robotic devices could be used for improved guidance compared with conventional US guidance. Specifically, they wanted to see if the AI-powered device called the Automated Needle Targeting with X-ray (ANT-X), which was developed by the Singaporean medical start-up, NDR Medical Technology, offers better precision in percutaneous renal access along with automated needle trajectory.

The team conducted a randomized, single-blind, controlled trial comparing their robotic-assisted fluoroscopic-guided (RAF) method with US-guided PCNL. The results of this trial were made available online on May 13, 2022 and published on June 13, 2022 in The Journal of Urology. “This was the first human study comparing RAF with conventional ultrasound guidance for renal access during PCNL,and the first clinical application of the ANT-X,” says Dr. Taguchi.

The trial was conducted at NCU Hospital between January 2020 and May 2021 with 71 patients — 36 in the RAF group and 35 in the US group. The primary outcome of the study was single puncture success, with stone-free rate (SFR), complication rate, parameters measured during renal access, and fluoroscopy time as secondary outcomes.

The single puncture success rate was ~34 and 50 percent in the US and RAF groups, respectively. The average number of needle punctures were significantly fewer in the RAF group (1.82 times) as opposed to the US group (2.51 times). In 14.3 percent of US-guided cases the resident was unable to obtain renal access due to procedural difficulty and needed a surgeon change. However, none of the RAF cases faced this issue. The median needle puncture duration was also significantly shorter in the RAF group (5.5 minutes vs. 8.0 minutes). There were no significant differences in the other secondary outcomes. These results revealed that using RAF guidance reduced the mean number of needle punctures by 0.73 times.

Multiple renal accesses during PCNL are directly linked to postoperative complications including, decreased renal function. Therefore, the low needle puncture frequency and shorter puncture duration, as demonstrated by the ANT-X, may provide better long-term outcome for patients. While the actual PCNL was performed by residents in both RAF and US groups, the renal access was created by a single, novice surgeon in the RAF group, using ANT-X. This demonstrates the safety and convenience of the novel robotic device, which could possibly reduce surgeons’ training load and allow more hospitals to offer PCNL procedures.

Dr. Taguchi outlines the potential advantages of their RAF device saying,”The ANT-X simplifies a complex procedure, like PCNL, making it easier for more doctors to perform it and help more number of patients in the process. Being an AI-powered robotic technology, this technique may pave the way for automating similar interventional surgeries that could shorten the procedure time, relieve the burden off of senior doctors, and perhaps reduce the occurrence of complications .” With such promising results, ANT-X and other similar robotic-assisted platforms might be the future of percutaneous procedures in urology and other medical fields.