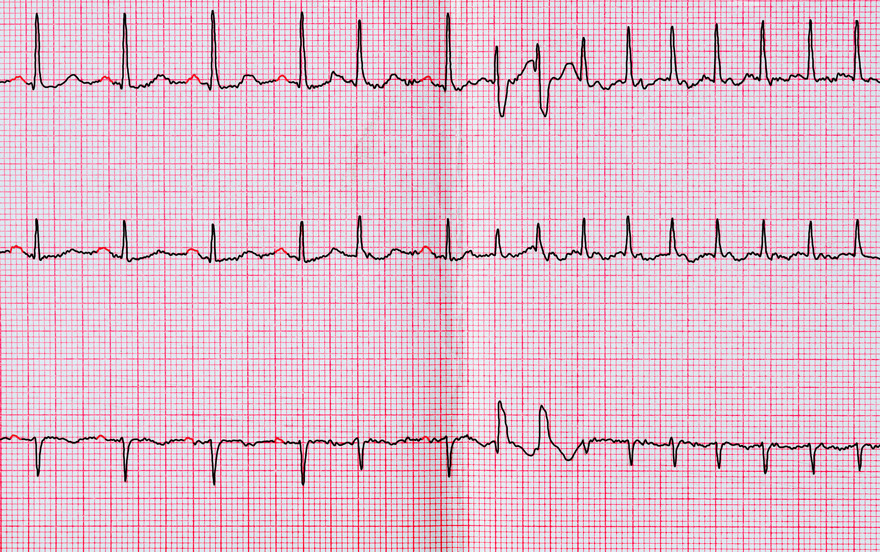 Researchers reported these findings on Oct. 17, 2022 in the Annals of Internal Medicine

Eligible subjects were new users of apixaban or rivaroxaban who had received a diagnosis of AF and VHD before using either anticoagulant.

The investigators reported no statistically significant difference in all-cause mortality between the two cohorts.

The authors concluded, “These findings have important clinical implications for patients with AF and VHD. Valvular heart disease is common among patients with AF. The presence of VHD increases the risk for death, major adverse cardiovascular events, and major bleeding. Despite the common use of apixaban and rivaroxaban in this population, direct comparisons are lacking. The current study addresses this major knowledge gap and provides timely evidence that we believe clinicians should consider when selecting anticoagulants in patients with AF and VHD.”