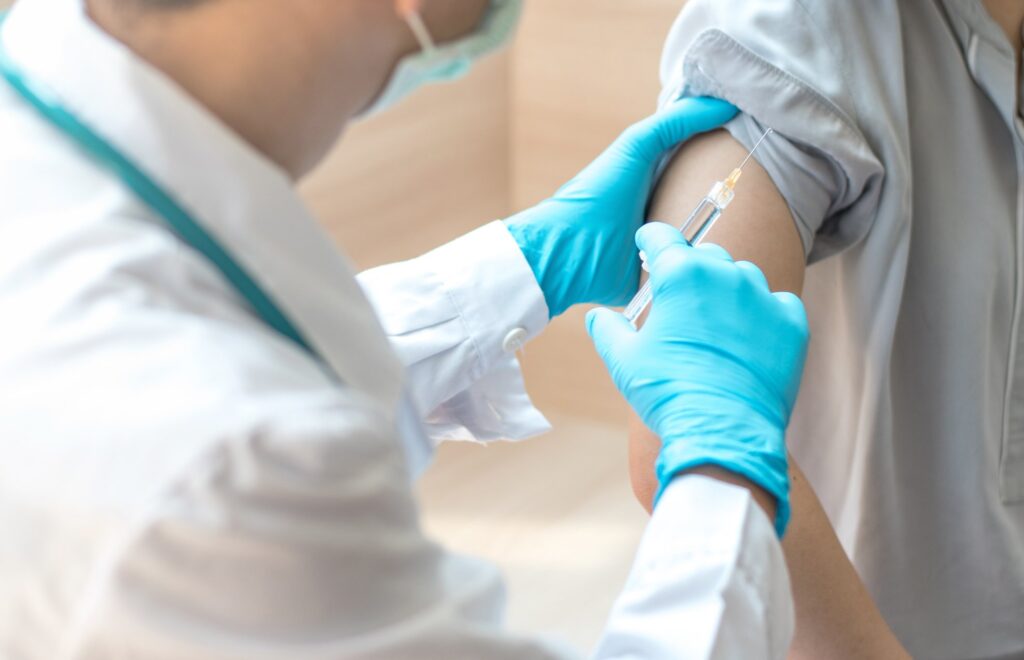 Antibodies improve in quality for months after COVID-19 vaccination 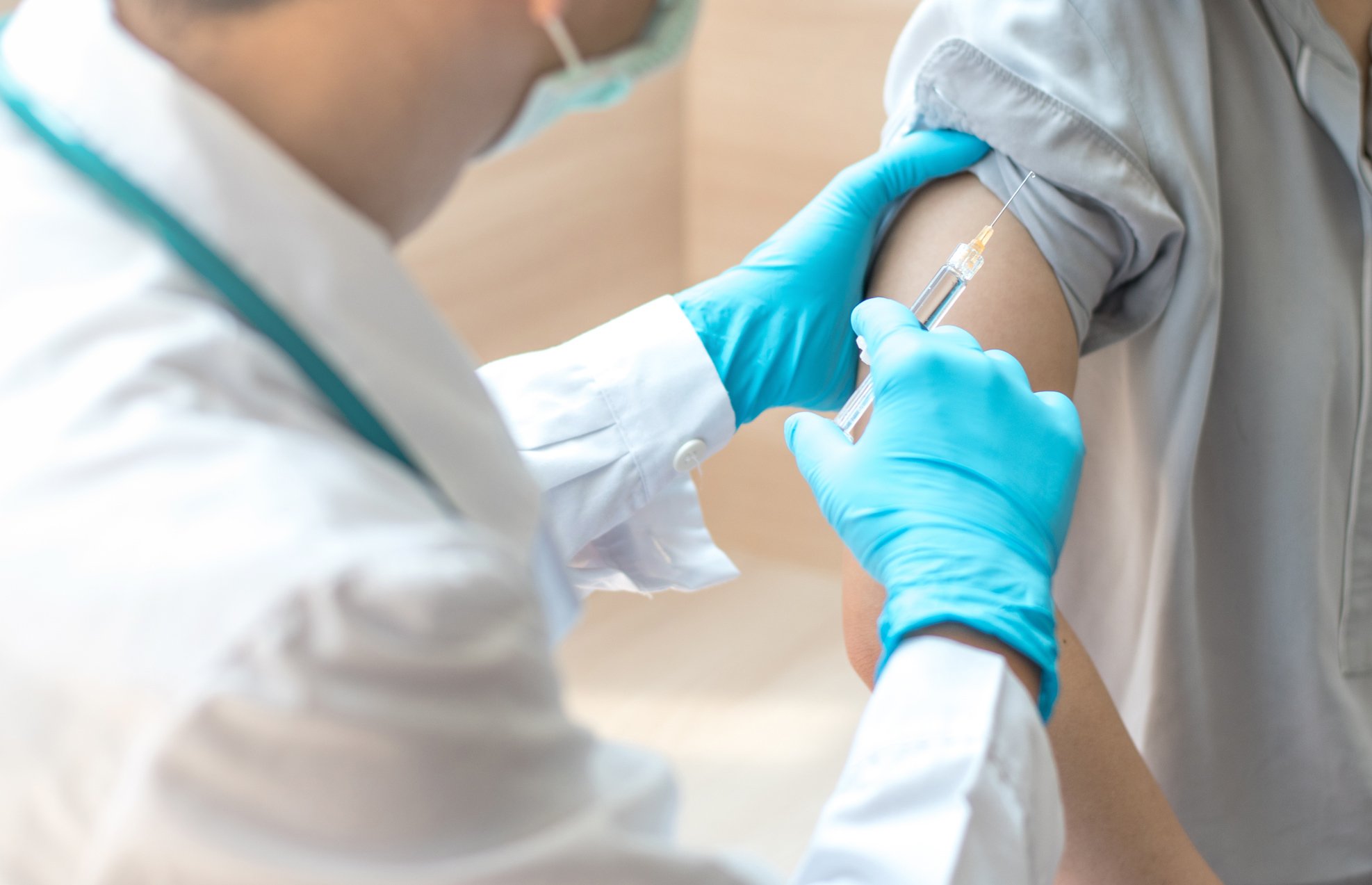 For at least six months after COVID-19 vaccination, antibodies produced by immune cells become steadily more formidable and more precisely targeted against the virus that causes COVID-19, according to a study of the antibody response to the Pfizer-BioNTech vaccine by researchers at Washington University School of Medicine in St. Louis.

The idea that antibodies increase in quality as they decrease in quantity will come as no surprise to immunologists. The process was described in animals by Washington University immunologists Herman Eisen, MD, and Gregory Siskind, MD, in 1964. But this study, published Feb. 15 in Nature, is the first to track the maturation of the antibody response in detail in people.

The findings suggest that declining antibody levels in the months after vaccination primarily represent a shift to a sustainable immune response. Producing vast quantities of antibodies burns a lot of energy. The immune system cannot sustain such a high level of activity indefinitely, so it gradually switches to producing smaller amounts of more powerful antibodies.

Even quite low levels of antibodies would continue to provide some protection against disease, the researchers said — as long as the virus doesn’t change.

“If the virus didn’t change, most people who got two doses of this vaccine would be in very good shape,” said senior author Ali Ellebedy, PhD, an associate professor of pathology & immunology, of medicine and of molecular microbiology. “The antibody response we saw is exactly what we’d expect from a robust immune response. We never thought that six months following that second injection, many people would still be actively improving the quality of their antibodies. To me, that is remarkable. The problem is that this virus keeps evolving and producing new variants. So, the antibodies are getting better at recognizing the original strain, but unfortunately the target keeps changing.”

Immune cells that produce antibodies are from the B cell family. Following the B cell response through all of its stages — from initiation through peak antibody production to the emergence of memory cells that can quickly churn out new antibodies the next time the body encounters the same virus — requires repeatedly taking samples from parts of the body that can be hard to access. At different stages in the process, key members of the B cell family are located in the blood, the lymph nodes and the bone marrow. Getting B cells from the lymph nodes is technically challenging and involves using ultrasound to locate minuscule immune structures called germinal centers within the lymph nodes. Obtaining a sample of bone marrow involves inserting a needle into the pelvic bone.

Eight people provided all three kinds of samples, allowing the researchers to track the development of the antibody response over time within those individuals. None of the eight had been infected with the virus that causes COVID-19, so their antibody responses were entirely due to vaccination. The research team was led by Ellebedy and co-first authors Wooseob Kim, PhD, a postdoctoral researcher, and Julian Q. Zhou, PhD, a staff scientist.

Indeed, six months after vaccination, the antibodies were noticeably better than they had been in the beginning. In one set of experiments, the researchers found that only 20% of early antibodies bound to a protein from the virus. Six months later, nearly 80% of antibodies from the same individuals bound to the viral protein.

“When you look at antibodies, quantity should not be your only concern,” Ellebedy said. “The antibodies at six months might be less in quantity, but they are much better in quality. And that refinement of the antibody response happens on its own. You get your shot, maybe your arm hurts for a day, and then you forget about it. But six months later your germinal centers are still ongoing and your antibodies are still getting better and better.”

The quality of the antibodies, of course, is measured against the original virus that was used to design the vaccine. If a new variant is different enough from the original, it may be able to escape once-powerful antibodies. Ellebedy and colleagues have begun studying the effects of variant-specific boosters on the antibody response to vaccination.

“Everything changes when a new variant comes,” Ellebedy said. “You have to retrain your immune system. It’s like updating your anti-malware software to make sure it matches the newest computer viruses that are going around. It doesn’t mean the old software was bad. It just means it no longer completely matches the viruses it is going to encounter.”