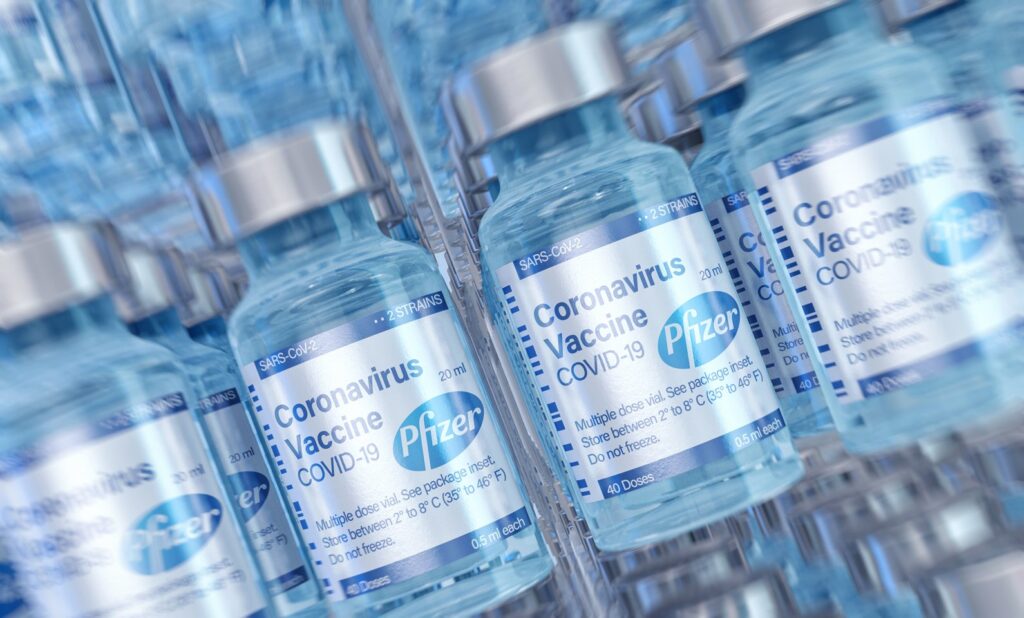 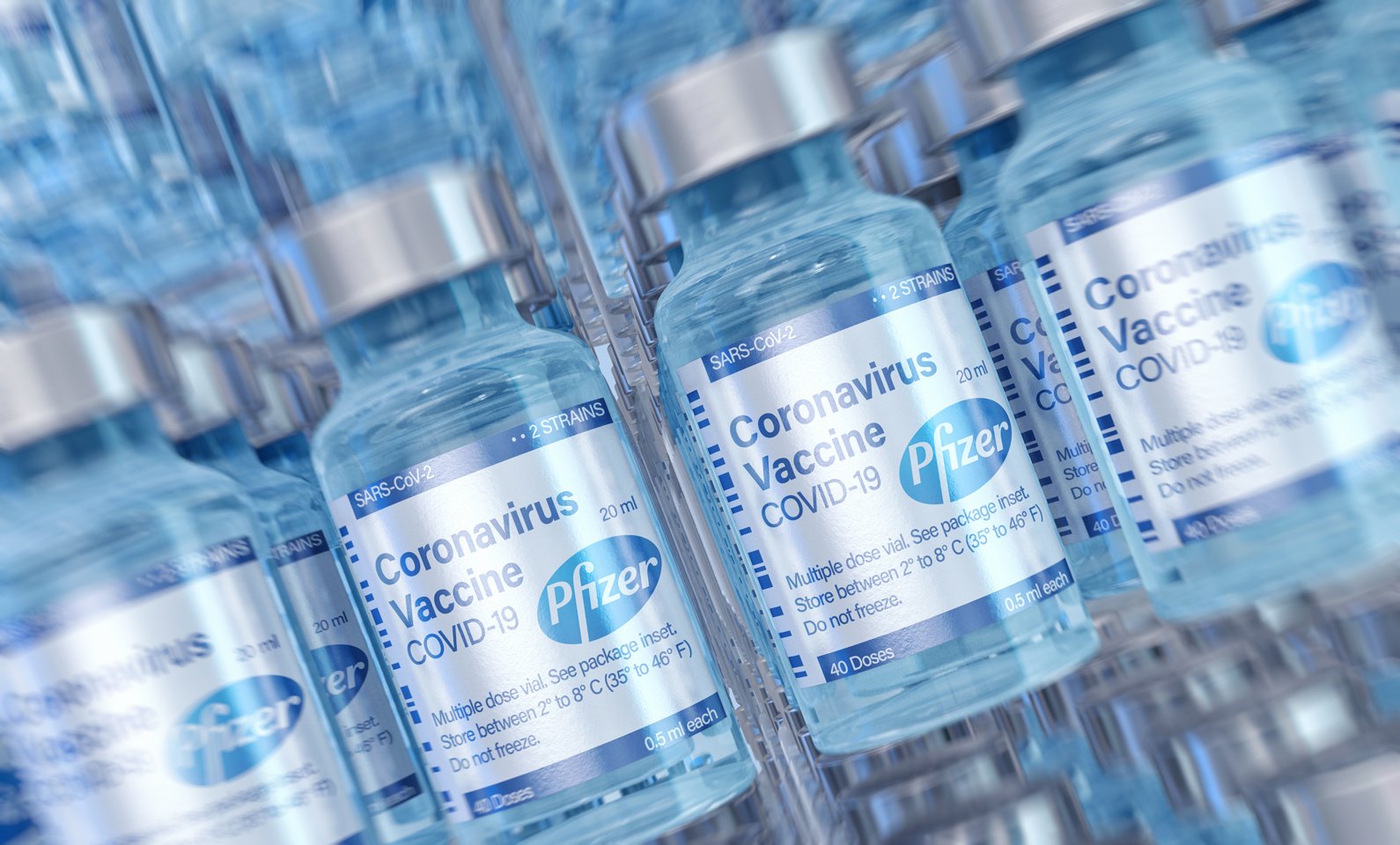 Publication of two separate analyses in The New England Journal of Medicine comes before a meeting of FDA advisers to discuss Pfizer’s application for authorization of a third shot of Comirnaty. The larger dataset published in NEJM comes from an analysis of more than 1 million people in Israel aged 60 or older who received at least two doses of Comirnaty.

The rate of confirmed coronavirus infection among those given a third shot was more than 11 times lower than those who received only two shots, measured beginning 12 days after the additional dose in the former group. The review, also analyzed the rate of severe illness between the two groups and found it to be 20 times lower among those who were boosted.

The second analysis published in NEJM studied immune response in 23 Phase 1 clinical trial volunteers who had been given a third shot. One month after the third dose, levels of “neutralizing antibodies” — which bind to virus particles and prevent them from entering cells — were more than five times higher than at one month following the second dose in enrollees aged between 18 and 55. Among those 65 to 85 years old, antibody levels were more than seven times higher.

The researchers said side effects were mostly mild or moderate in nature and similar to what was observed following the first and second doses..