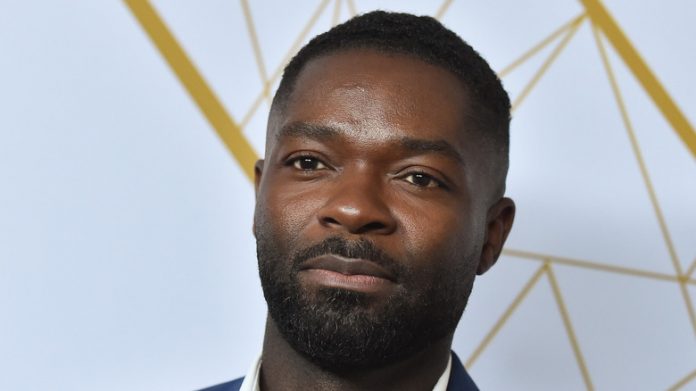 ‘Yellowstone’ Prequel 1883 to Continue With Bass Reeves Story at Paramount+

In February, the executive producer of ‘1883’ and Yellowstone, David Glasser stated that the fans should not expect another season of ‘1883’. It was always supposed to be a one-season limited series. However, he commented that the story will continue.

A recent announcement from Paramount+ has put some light on David’s statement. 1883 is coming back on Paramount+ but not in a way we are expecting.

On Wednesday, Paramount+ announced that its previously ordered Bass Reeves miniseries will be a spin-off to 1883. It is officially titled 1883: The Bass Reeves Story. The miniseries will star Golden David Oyelowo as Reeves, a legendary lawman of the Wild West.

“Known as the greatest frontier hero in American history, and also believed to be the inspiration for The Lone Ranger, Reeves worked in the post-Reconstruction era as a federal peace officer in the Indian Territory, capturing over 3,000 of the most dangerous criminals without ever being wounded,” the logline describes.

Coming back to 1883, the show starring Sam Elliott, Faith Hill and Tim McGraw, follows the story of how the Duttons came to own the land that would become the Yellowstone Ranch. It was supposed to be a limited series with a proper ending.

In Feb, Taylor Sheridan told Deadline, “We Wanted To Make A 10-Hour Movie With An Ending, And That’s What We Did.”

He further said, “I created this peek through time to show you this one specific journey. I’m not someone who likes to tie everything up in a bow and explain how everyone lived happily after, or didn’t.”

Another prequel to Yellowstone is in the works

The Yellowstone universe will continue expanding via the prequel series 1932, starring Harrison Ford and Helen Mirren. The new series will explore the early 20th century. It will feature the whole new generation of the Dutton Family during the time of Western Expansion, Prohibition, and the Great Depression.

Meanwhile, Paramount has already ordered Yellowstone Season 5. The super-sized season is would premiere in July 2022 as per some reports.