Why was Bappi Lahiri the ‘Disco King’ of Bollywood?

He was a pioneer in popularising synthesise disco music via a pop style form. His distinctive vocals were heard in many of his compositions,

The Kolkata born Bengali vocalist was the first to properly introduce the disco genre in Indian cinema.

A visit to abroad had a big influence in transporting disco to his home country.

Bappi Ji’s music had a big hand in a top actor achieving stardom in the early to mid-eighties. He extended the disco genre to other celebrities.

We revisit how he introduced disco to Bollywood and strengthened it, making him the King of this musical genre. 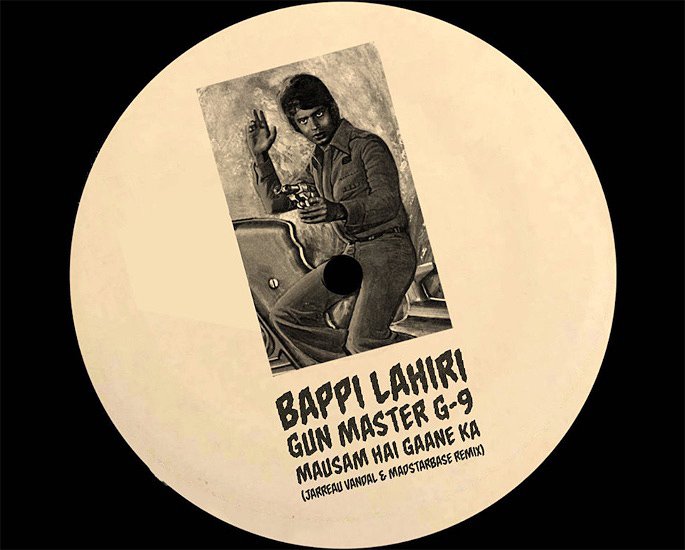 Bappi Lahiri was a pioneering force of Bollywood disco in the 1970’s – be it with his brand of electro-pop to it. He took inspiration from the genre after coming to know more about it during a trip overseas.

On the musical reality show, Times of India through a conversation with composers Salim Merchant and Vishal-Shekhar he was asked about how he earned the title of ‘King of Pop’.

In reply, Bappi Da had on to recall the back story to his introduction with disco:

“There is a story behind this. I had visited the US for the first time and was in a club in Chicago.

“There were no DJs at the time but there was a man who was playing records in the club. The song ‘Stayin Alive’ from Saturday Night Fever was playing.”

Bappi went on to quiz the guy about it, with the latter pointing towards the record, calling it a “disc” and saying:

“This is disco. We call it disco.”

This struck an instant chord with Bappi Ji, realising that he needed to take it to his country”

Thus, his first composition of disco came for the song “Mausam Hai Gaane Ka’ from the film, Suraksha (1979).

Bappi Da also lent his voice to the song, with actor Mithun Chakraborty appearing in the visuals. The massive hit began the Indian surge of disco.

This followed with another rocking disco number from Wardat (1981) – ‘Dekha Hai Maine Tujhko Phir’. The music maestro had a disco composition, utilising various instrumentals, including the trumpet. 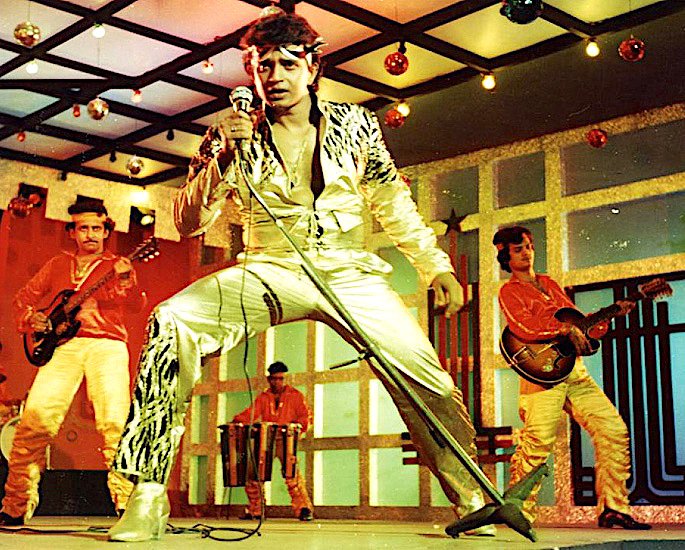 Bappi Lahiri had a long association with Mithun, with the two feeding off each other. The disco musical elements and voice of Bappi Lahiri gave Mithun the platform to showcase his dancing skills.

In other words, Bappi had a major contribution in transforming the actor from a realist to a reel Disco Dancer (1982).

Besides, Mithun being a natural disco dancer, it was the namesake film, which gave both Bappi and the actor the limelight.

In a previous conversation with Indian Express, Bappi Da had a recollection of the Disco Dancer adventure.

He said it all began with a call from filmmaker Ravikant Nagaich who spoke to him about a “naya ladka” (new lad). According to the King of Disco, Ravi went on to describe Mithun as “John Travolta meets Bruce Lee.”

Then Ravi had gone on to encourage Bappi to make a beat for a Babbar Subhash film starring Mithun.

Bappi Ji made the music, turning out to be Disco Dancer and the rest is history.

The popularity of the tracks from the film made Mithun an overnight Bollywood star.

‘I Am A Disco Dancer’, ‘Aauva Auva’ and ‘Yaad Aa Raha Hai’ are the three popular songs from Disco Dancer which people carry on dancing to. The latter two tracks were sung by Bappi Ji himself.

The disco music of Bappi Ji and his connection with Mithun had further success. The two worked their magic in ‘Jeena Bhi Kya Hai Jeena’ and ‘Behreham Tune Kiya’ from Kasam Paida Karne Wale Ki (1984).

Bappi’s discos music also gave Mithun the freedom to get into his zone with some wonderful moves. This includes punchy, energetic and flamboyant dancing, with pelvic thrusts, several arm and head movements.

Creating the Ultimate ‘Disco Station’ and Other Numbers 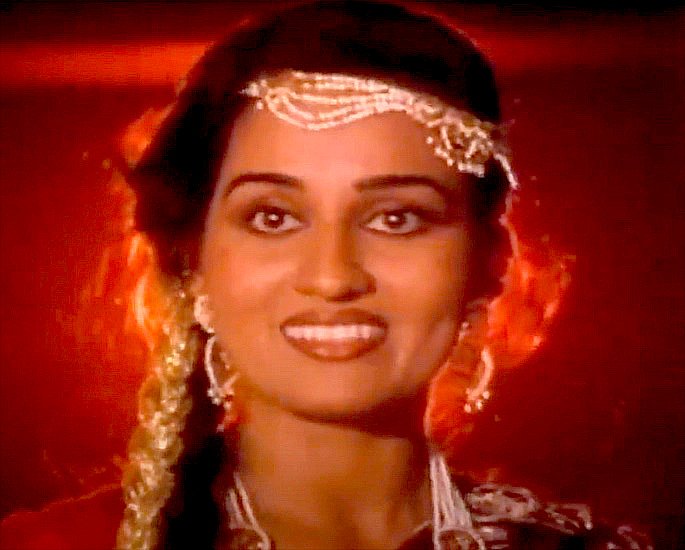 Bappi Lahiri was the music man behind the composition of the track ‘Disco Station Disco‘ from the film Haathkadi (1982).

The super-duper song became famous as one of the biggest disco hits of Bollywood.

Famous producer Pahlaj Nahalni who also had a long association with Bappi Da told First Post about the development of ‘Disco Station’.

“Bappida gave me that mukhda. I went to the great Majrooh Sultanpuri with the mukhda saying I wanted a disco song set on a railway station.

“Majrooh Saab said it was impossible to write a song based on that mukhda.

The song became a passion for fans, with many still dancing to it. The completed track with the railway station theme, on-screen presence of Reena Roy and voice of Asha Bhosle was simply phenomenal.

Bappi Da is the first music director to produce a disco track, which was sung by an iconic female singer.

Bappi had also gone on to compose ‘Tamma Tamma’ from Thaanedar (1990). This track was one of the peak points of Indian Cinema’s contemporary disco era.

Such was the impact of the song that it also had a remix version as ‘Tamma Tamma Again’ from Badrinath Ki Dulhania (2017).

Additionally, Bappi Lahiri had some other tracks, confirming him as the undisputed ‘Disco King’. They include the disco cabaret-style song ‘Jawane Janeman’ (Namak Halal: 1982) also with Asha Ji.

For the same film, he had fused disco elements to classical for ‘Pag Ghungroo’.

The ‘Disco King’ had a major role in giving a big break to singers best suited to the genre, including Salma Agha, Vijay Benedict, Parvati Khan and S. Janaki.

Bappi Lahiri breathed his last on February 15, 2022. However, the musical entertainer leaves his fans a big disco legacy, which will continue to inspire many future generations.