Why did Lata Mangeshkar never Marry?

Lata Mangeshkar passed away after a 28-day-long battle with Covid-19 and pneumonia on February 6, 2022.

There are no doubts about the fact that Lata Mangeshkar had a strong career.

While she was making her name in the music industry and dedicating her life to cinema, her personal life remained distant from the tabloids.

At certain points, rumours were claiming her links to certain high-profile names however Lata’s silence never fanned these reports.

The legendary singer chose to stay unmarried all her life.

On rare occasions, Lata shared her thoughts on love, marriage and children.

When asked in 2013 to share how love influenced her, Lata Mangeshkar said:

“There are some things only for the heart to know. Let me keep it that way.”

In addition to this, she also spoke about the opinion that a woman is ‘incomplete’ unless she is married and has children:

“People talk all sorts of things, so learn to ignore them.

“Else, it’ll be difficult to lead a happy life.

“Energies that are negative and depressing should be kept at bay. I have always done that.”

Lata, who was lovingly nicknamed the ‘Nightingale of India’ added:

“It’s important to first find happiness and a sense of fulfilment within yourself, else the dream of being fulfilled only through marriage or children loses its significance.”

According to reports, there are two prime reasons behind Lata’s decision to not marry anyone in her life.

The first one is the fact that from an early age, she had taken care of her siblings – Meena, Asha, Usha, and Hridayanath.

From taking care of their education to helping them with their respective careers, Lata devoted her time to her siblings. 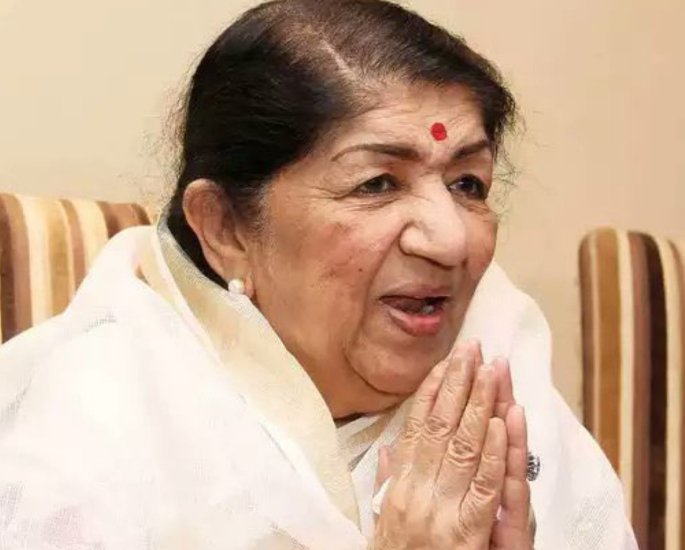 As per reports, the late cricketer and former President of the Board of Control for Cricket in India (BCCI), Raj Singh Dungarpur, was a close friend of Lata’s brother.

The former cricketer had belonged to the royal family of Rajasthan and was the youngest son of late Maharawal Lakshman Singhji, the then ruler of Dungarpur.

Hridaynath and Raj were good friends.

Their meetings took place at Hridaynath’s house, and that is when and where Raj had developed a bond with his friend’s eldest sister.

After a series of get-togethers between Raj and Lata, the two had fallen in love with each other.

It is also reported that Raj Singh used to call Lata Mangeshkar by the name ‘Mithoo’.

Reports further stated that both Lata and Raj were planning to get married, but when the latter had informed his parents about the same, his father had rejected their relationship.

The reason behind it was the fact that Lata wasn’t from a royal family.

Out of respect for his father, Raj vowed not to marry anyone and had informed his parents about it.

As a result, the iconic singer vowed the same, and the two had remained friends for life.

Neither Lata nor Raj had publicly addressed their relationship.

Raj Singh Dungarpur died in Mumbai in September 2009 due to his prolonged battle with Alzheimer’s disease.

With a seven-decade-long career, Lata was credited with voicing 30,000 songs in different languages and was the voice behind some of Bollywood’s best-known hits.

Lata Mangeshkar’s demise came as a shock to many in the industry and across the country.

Lata Mangeshkar, who was cremated with full state honours, leaves behind a legacy that will be hard to match.