Who are the Stars of the IPLSOCCER Tournament?

IPLSOCCER hopes to get more British Asians to take up football and the inaugural event will take place on May 8, 2022, at Derby’s Pride Park stadium.

The event was founded by Sany Supra while Michael Owen and Michael Chopra are ambassadors for IPLSOCCER.

Michael Owen said: “Sport is one of the few institutions that can break down barriers and stereotypes but despite the diversity in the current England squad, no player of South Asian origin has won a senior England cap in over 146 years.

“British South Asians continue to be under-represented in professional football.

“Improving those statistics and providing fully inclusive opportunities for all are at the core of the IPLSOCCER programme.”

Michael Chopra said: “It is a pleasure to collaborate with the IPLSOCCER initiative. So much needs to be done to bring more young British Asian players to the scene.

“I believe that IPLSOCCER has a strong base, and moving forward we shall hopefully see many more UK cities with their own IPLSOCCER teams competing annually.”

The tournament will feature four teams and the players have been selected through regional trials and networks in a bid to give British Asians a chance to showcase their talent.

Scouts are being invited to the tournament from a number of professional clubs, giving players the opportunity to be seen.

The teams will also have a former Premier League footballer playing for them as well as celebrity co-owners. 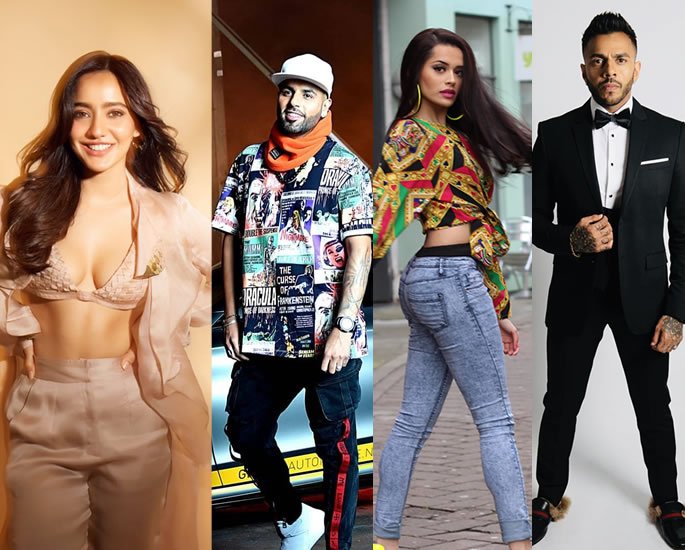 Entertainment giants Blu Blood are also co-owners. Blu Blood has a strong holding of stars and events entertainment in Dubai, South Africa and beyond.

On his participation in IPLSOCCER, Gabby said:

“I am delighted to be named the Icon Player for the Birmingham Challengers team at the upcoming IPLSOCCER 2022 tournament.

“I want to further help inspire UK Asian youngsters to play on the big stage and showcase their talents to pave the way for all.” 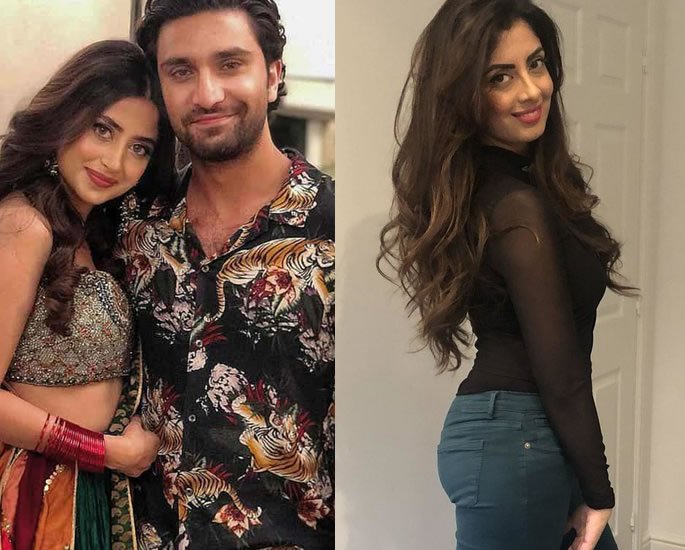 Derby Crusaders has radio and TV presenter Noreen Khan as one of four co-owners.

The other two are Pakistani couple Sajal Aly and Ahad Raza Mir. The pair have a huge following and have starred in numerous films and TV shows.

Simran Singh is the fourth co-owner.

Lee Hendrie will play for Derby Crusaders as the former player.

“I am overjoyed to confirm that I am the Icon Player for the Derby Crusaders team competing at the IPLSOCCER tournament this 8th May.

“I hope we discover some great gems from our team as well as from the whole tournament overall.

“We want to compete and of course win this inaugural IPLSOCCER competition.” 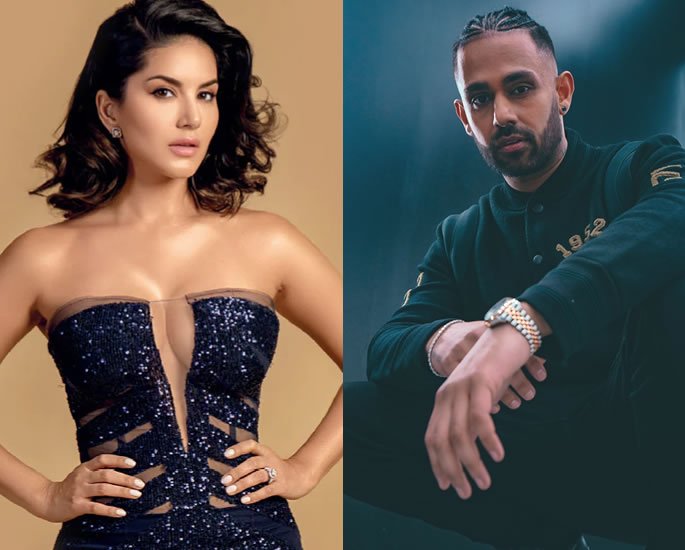 With an online following of over 42 million, Bollywood actress Sunny Leone is one of the co-owners of Leicester Galacticos.

Established artist Jaz Dhami is the second celebrity co-owner of the team while Harps Dhillion is the other co-owner.

“I am excited to announce that I am the Icon Player for the Leicester Galacticos team this year.”

“A fantastic initiative – which I fully support in helping further equal opportunities to all and bring in more UK Asian players into the beautiful game that is football.” 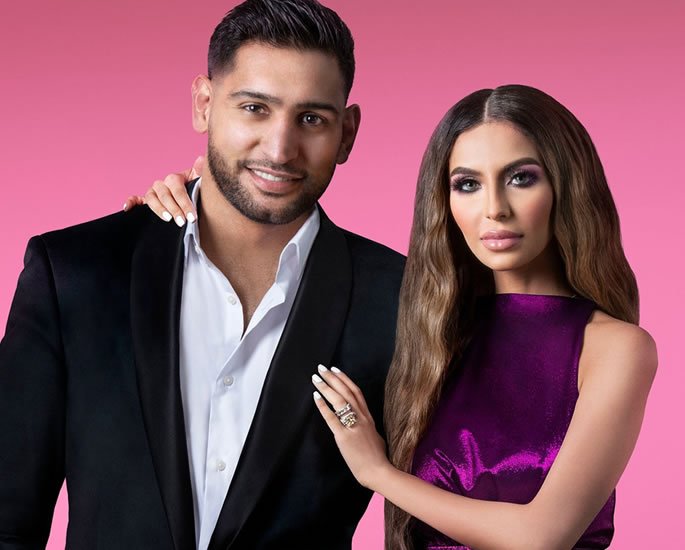 The pair are heavily involved in sports, especially boxer Amir.

Sukhdeep Gill is the third co-owner.

“I am thrilled to be named Icon Player of the London Warriors team for the upcoming IPLSOCCER tournament in May.

“This is a fantastic competition that will surely pave the way for all UK Asian youth. To play on the big stage, show their metal and take this opportunity with both hands!

“Hats off to Michael and Sany – I believe we will see many great players come through with IPLSOCCER.”

Sanjay Bhandari, chairman of Kick it Out, said: “British South Asians have found success across many industries including sport.

“But the visible lack of British South Asians on the pitch is the biggest anomaly in English football.

“It is an embarrassing problem but also an enormous opportunity that we can no longer ignore.

“We must address it collectively. We welcome the efforts of the IPLSOCCER tournament, and Michael Owen, in providing a showcase for talented footballers from the British South Asian community, and look forward to joining them at Pride Park.”

IPLSOCCER will also be making a donation to Khalsa Aid.

The first tournament kicks off on May 8 and in 2023, it is hoped that it will expand to involve teams from more regions, as well as a women’s tournament.