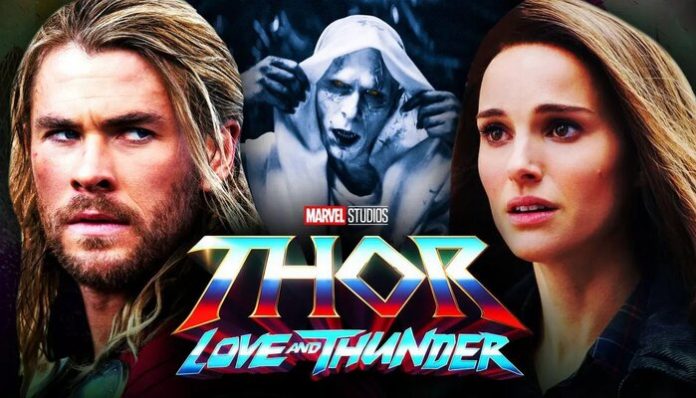 Another thrilling Friday awaits you as some exciting movies are lined up to release on July 8, 2022. There is a movie for viewers having different tastes. For superhero fans, there is Thor: Love and Thunder while Kamal Haasan’s Vikram is for those who love thrilling massy entertainers. Here’s a look at all movies releasing on July 8, 2022. We are covering up for OTT and theatrical releases.

Where to watch: Disney+ Hotstar

Summary: Vikram is a spiritual successor of the 1986 movie of the same name. It is the second installment in the Lokesh Cinematic Universe (LCU). The plot continues from Kaithi (2019) and follows a secret squad led by Amar (Fahadh Faasil) tracking down masked nemeses, while he learns of a drug syndicate group called Vetti Vagaiyara, led by Sandhanam (Vijay Sethupathi), who wants the missing drugs to be delivered to his boss Rolex (Suriya).

Where to watch: Cinemas

Summary: Khuda Haafiz: Chapter 2 – Agni Pariksha is a direct sequel to the 2020 movie Khuda Haafiz. Vidyut Jammwal and Shivaleeka Oberoi are reprising their roles from the original movie. After busting down the flesh traders in Noman and saving his wife Nargiz, Sameer (Jammwal) is leading a peaceful life with Nargiz (Shivaleeka ). They adopt a daughter Nandini. However, their happiness is short-lived when a landlady’s henchmen kidnap Nandini. Sameer stretches out to save Nandini and also take revenge on the landlady.

Where to watch: Cinemas

Summary: It is the direct sequel to Thor: Ragnarok (2017) and the 29th movie in the Marvel Cinematic Universe (MCU). The great Taika Waititi is back to direct this one after Thor: Ragnarok. Chris Hemsworth is back, and Natalie Portman is the new Thor (yes, Jane Foster will wield the hammer, Mjolnir, just like she did in the comics). Christian Bale, Tessa Thompson, Jaimie Alexander, Waititi, and Russell Crowe also stars.

Summary: The Sea Beast is an animated adventure movie directed by Chris Williams. It tells the story of Jacob Holland, a legendary sea monster hunter whose life is turned upside down when a young girl, Maisie Brumble, stows away on his ship and finds an unlikely friend in a terrifying sea monster.

Summary: Ante Sundaraniki is a Telugu romantic comedy movie written and directed by Vivek Athreya. The movie is about a man from a Brahmin family who falls in love with a Christian girl. In order to convince his parents, he trains her to be a Brahmin and invites her into his home. Their plan backfires and they find themselves in more complicated situations.