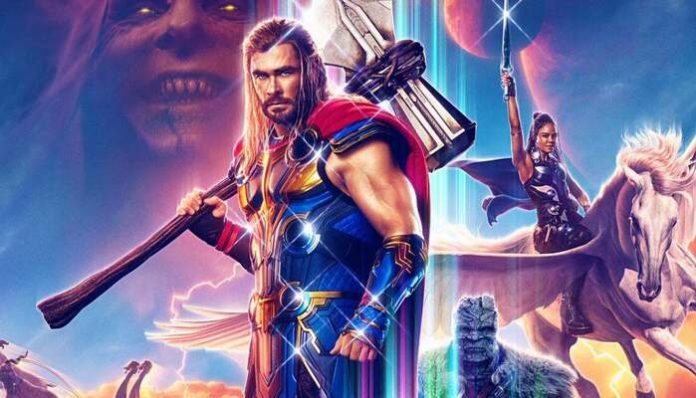 The highly-anticipated ‘Thor: Love And Thunder’ has finally arrived in theatres in the United States. Before its theatrical premiere in the USA, Chris Hemsworth starrer debuted in some overseas territories. India, The United Kingdom, Ireland, and New Zealand on July 7, 2022.

Early projections suggest that ‘Thor: Love And Thunder’ is poised to earn between $140 million and $160 million domestically (in the US and Canada) in its opening weekend. With $150+ million coming in from international markets, a global opening of $300+ million is on cards for this Marvel biggie mounted on a budget of $250 million.

Thor: Love and Thunder will enjoy one of the biggest domestic opening weekends of 2022. It will rank above The Batman ($134 million), around Jurassic World: Dominion ($145 million), and less than Doctor Strange in the Multiverse of Madness ($185 million).

Early projections also state that Thor 4 will also smash the opening weekend numbers of its prequel. Thor: Ragnarok (2017) opened to $123 million in North America. It is currently the highest-grossing Thor movie with global earnings of $850 million. Here’s a look at Thor franchise box office history. The box office earnings and budget of all movies of the Thor series released so far. 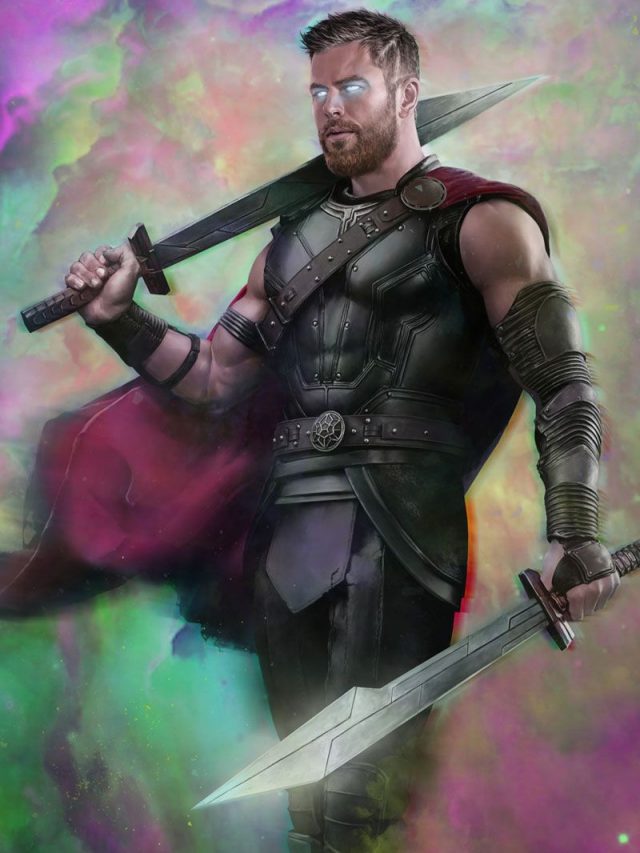 After a thundering opening, we can expect the Marvel biggie to make it big at the box office. Will ‘Thor: Love And Thunder’ beats Thor: Ragnarok to become the highest-grossing movie of the franchise?