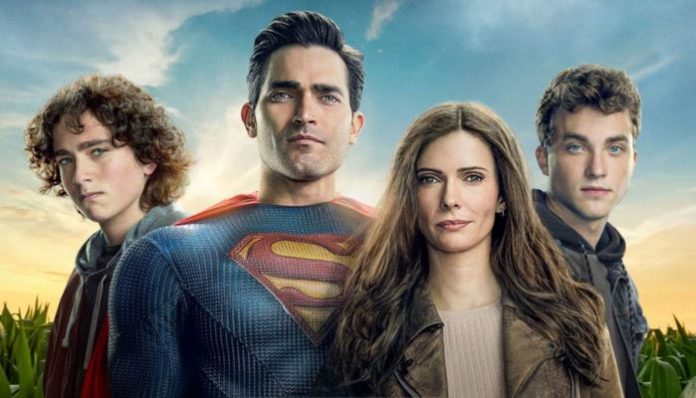 Superman & Lois Season 2 Episode 12 release date on The CW: The show is on yet another break and will return in a few weeks.

This is getting frustrating but we can’t do much. Our favourite superhero show Superman & Lois is on another hiatus. The CW show has followed a pretty disrupting releases schedule this season thanks to the pandemic. This is the fourth big break for the show this season.

The fans are enjoying the latest intense and intriguing episodes and hopefully, it is the final break of this season. Superman & Lois Season 2, episode 12 returns in a few weeks and will continue the Bizarro World story. Here’s what we know.

The previous episode titled “Truth and Consquences,” aired on May 3, 2022. There will be no new episodes for three weeks. Superman & Lois returns from hiatus on Tuesday, May 31, 2022.

Why Episode 12 has been delayed?

The show is taking breaks more than often due to the global COVID pandemic. Actress Elizabeth Tulloch, who plays Lois Lane, stated on Twitter that the second season is affected by COVID related delays. Though the production teams are toling hard while filming with safety measures, the pandemic is still affecting post-production work and visual effects completion. Though these breaks are frustrating, Tulloch hopes that Superman & Lois season 3 won’t be affected by them.

What to expect from Superman & Lois Season 2 Episode 12?

The show is following an intense and intriguing storyline since episode 10. With only four episodes left, we are heading for a huge season finale which will air on June 21, 2022.

In episode 10, “Bizarros in a Bizarro World,” the villainous leader Ally Allston (Rya Kihlstedt) merged with her Bizarro self, which gives her tremendous power.

In episode 11, “Truth and Consquences,” after keeping his powers hidden for years from his one-time girlfriend Lana Lang-Cushing (Emmanuelle Chriqui), Clark finally reveals himself as Superman to her.

It is certain that Ally Allston will be the main antagonist going forward. She may even become Superman & Lois‘ version of Parasite. The promo for the next episode is out.

In the promo, Clark is preparing to return to the Bizarro World since it is unguarded and at Ally’s mercy after the death of Bizarro. The promo features Bizarro Lana, Sam Lane (Dylan Walsh), John Henry Irons (Wolé Parks), Natalie Irons (Taylor Buck), and Tal-Rho (Adam Raynor). It seems that they all are connected to Superman’s mission to save Bizarro World.