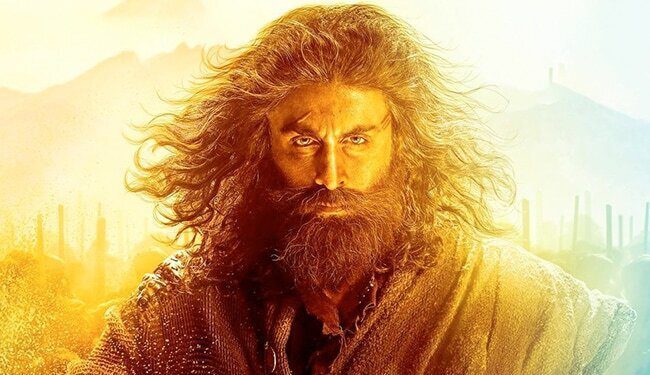 Ranbir Kapoor’s long-awaited period action drama movie Shamshera hit the big screens on July 22. Despite the decent pre-release buzz, Ranbir’s comeback movie tanked at the box office on its opening day. It failed to impress the critics and audiences and is set to become one of the biggest box office disasters of 2022. Now that the movie has flopped, fans are eager to know about its release date. Well, Shamshera will make its digital debut way earlier than you expected. Here’s everything you need to know about Shamshera’s OTT digital release.

Shamshera is a part of a deal that YRF signed with streaming giant Amazon Prime Video. According to the deal made in 2021, Prime Video acquired the post-theatrical digital streaming rights of four YRF movies, Bunty Aur Babli 2, Prithviraj, Jayeshbhai Jordaar, and Shamshera.

YRF has an open-ended contract with Amazon Prime Video with prices locked for 4 weeks to 8 weeks. As per the contract, the production house can opt for a 4-week to 8-week OTT release based on the film’s performance at the box office.

Bunty Aur Babli 2, Jayeshbhai Jordaar, and Samrat Prithviraj made their OTT debut on Amazon Prime 4 weeks after their theatrical release. All of them were big flops at the box office.

Now, that Shamshera has met the same fate, YRF has decided to opt for an early digital release.

According to a report by Bollywood Hungama, Sharmshera will make its digital debut on Prime Video four weeks after its theatrical release. A source close to the production house claims that the release was initially planned for eight weeks after their theatrical premiere. However, with the streaming platform (Prime Video) offering a premium for a release after four weeks, Aditya Chopra decided to opt for the same.

So, Shamshera will make its OTT debut on Prime Video on Aug 19, 2022. Though there is no official update from the makers, we are expecting an official announcement soon.