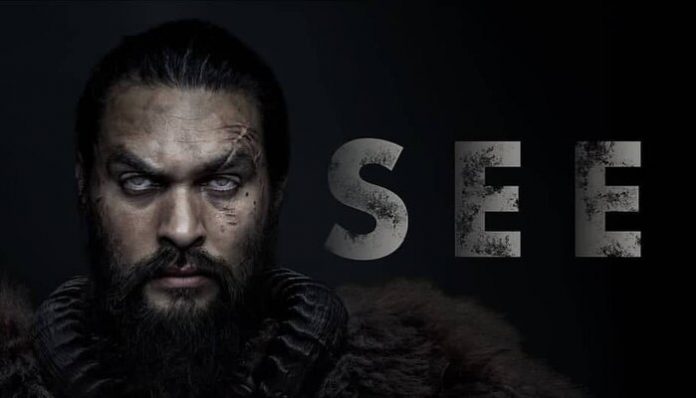 Sci-fi drama See has been Apple TV+ flagship show since its debut in 2019. Starring big names like Jason Momoa and Alfre Woodard, See is a post-apocalyptic drama mounted on a huge scale and features some of the best VFX and production designs we have ever seen. Well, the popular sci-fi drama is coming to an end with its third season which premiered on August 26, 2022. The third season is going to be more intense than the first two seasons and bring an end to the story of a world without sight. Now that See Season 3 first episode is out on Apple TV+, fans are wondering when will the next episode hit the streamer. How many episodes are there in the third season? What’s the release schedule for See Season 3? Here’s what you need to know!

When will See Season 3 Episode 2 be on Apple TV+?

See Season 3 premiered on Apple TV+ on August 26, with a single episode titled Heavy Hangs the Head. Now the fans are asking when will the next episode arrive. Well, going forward, Apple TV+ will drop a new episode every Friday. It means the second episode of season 3 will drop on Sep 2, 2022.

How many episodes are there in See Season 3?

Like the first two seasons, the third season is going to have eight episodes. All episodes of the third and final season are directed by Anders Engström.

As mentioned above, the series will follow a weekly release schedule. A new episode will drop on Fridays at 3 a.m. ET/12 a.m. PT. Here’s the release schedule for the third season of See:

Season finale or say the series finale will arrive on Apple TV+ on October 14. You can watch the previous two seasons on Apple TV+.