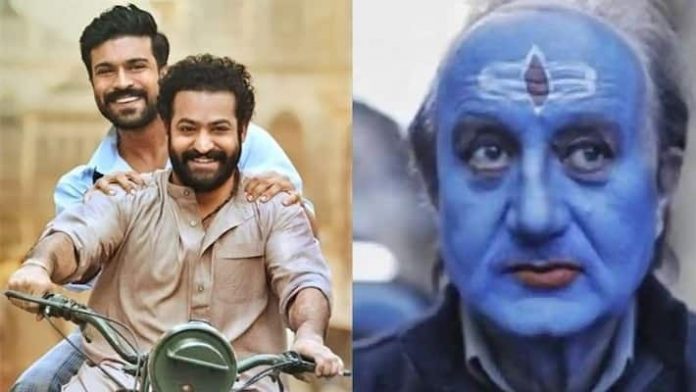 It’s been a terrific year for the movie industry as several movies made it big at the box office. Movies such as The Kashmir Files, RRR, KGF 2, Gangubai Kathiawadi, and Spider-Man No Way Home bring the audiences back to cinemas. While true movie lovers always prefer to watch movies in theatres, our lifestyle has changed a lot due to the pandemic. Millions of us still wait for the movies to release on digital platforms and watch them in the comfort of our homes.

For those waiting for the digital release of the above-mentioned blockbusters, here’s everything you need to know. We have compiled all the relevant details for you.

The most unexpected blockbuster of the decade ‘The Kashmir Files’ will release on ZEE5 in the second week of May (Expected release date: May 13, 2022). Directed by Vivek Agnihotri, the movie grossed Rs 300+ Crore worldwide against a budget of just Rs 25 Crore.

Spider-Man: No Way Home is unlikely to stream on Disney+ Hotstar like Marvel’s previous movies Black Widow and Eternals. It is because Sony Pictures holds the distribution rights of the movie along with Marvel.

OTT giant Amazon Prime Video has acquired the digital streaming rights of KGF: Chapter 2. The blockbuster movie will be available for streaming in Hindi, Kannada, Telugu, Tamil, and Malayalam languages on Prime Video from May 27. More details about KGF Chapter 2 OTT release.