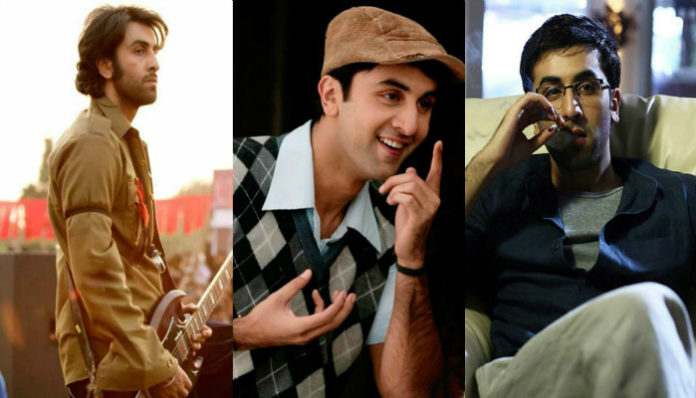 Ranbir Kapoor returned to the big screen after a hiatus of four years with the historical decoit drama Shamshera. Needless to say, Ranbir fans were quite ecstatic about the film’s release. Shamshera is touted as one of the biggest films of Ranbir’s career. While the expectations were huge, Shamshera tanks at the box office on its opening day itself. It collected only Rs 10.25 Crore on its opening day. It failed to make it to the top 5 openers of Ranbir Kapoor. Here’s a look at the list of Ranbir Kapoor’s top 10 box office openers.

Rajkumar Hirani’s biopic on Sanjay Dutt, Sanju is Ranbir Kapoor’s best-performing film on day one. It did a business of Rs 34.73 Crore on its opening day. Sanju is followed by Besharam. It earned Rs 21.56 Crore on its first day.

Here’s a look at the list of Ranbir’s top box office openers.

Now all eyes are on Ranbir’s next Brahmastra. Will it cross Rs 20 Crore make on Day 1? Only time will tell. Share your views with us in the comments section.