Mamta Sharma has got the party season started with the release of her new song ‘Bollywood Wala Dance’.

The music for the singer’s latest track has been composed by Vishal Mishra while the lyrics have been written by Danish Iqbal Sabri.

Released by Tips Official on their official YouTube channel, the music video has racked up more than four million views.

The upbeat track also features actress Waluscha De Sousa dancing while wearing a shimmering black and silver outfit which has been paired with silver accessories.

She then switches into a stunning gold dress while continuing to dance in the bar surrounded by backup dancers and admirers.

Mamta Sharma shared part of the music video for her latest track with hundreds of thousands of Instagram followers.

She wrote in the caption: “Boom, the hottest party song is here, leave your shoes and dance in Bollywood style.”

Netizens took to the comments section and were overwhelmingly supportive of the singer following her latest release.

Another person said: “Your voice is just awesome.”

A third commented: “You’ve set the place on fire.”

Sharma has had a number of famous tracks in the past including ‘Munni Badnaam Hui’ from the film Dabangg (2010), starring Salman Khan.

Other notable releases of hers include ‘Fevicol Se’ with the late Wajid Ali from the movie’s sequel, Dabangg 2 (2012).

While it does not feature Kareena Kapoor Khan, she makes a special appearance specifically for the song’s music video.

The singer is also responsible for ‘Anarkali Disco Chali Full Song’ with Sukhwinder Singh from Housefull 2 (2012).

The track is a recreation of the infamous Bollywood song ‘Chaiyya Chaiyya’ with the latest music video based on Malaika Arora Khan.

Waluscha De Sousa has previously been seen in Fan (2016) and had a special appearance in the song ‘Chingari’ from Antim: The Final Truth (2021).

However, she is best known for her role as Garima in the television series Crackdown which is available on the streaming service, Voot. 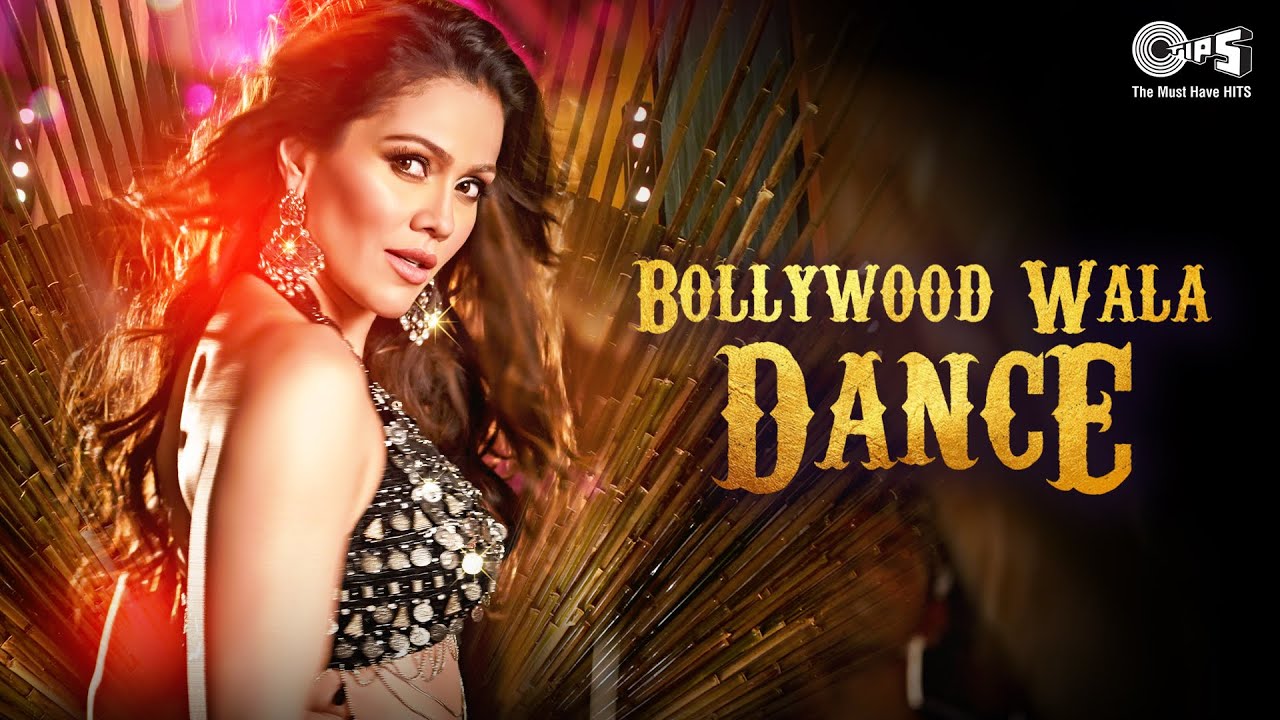