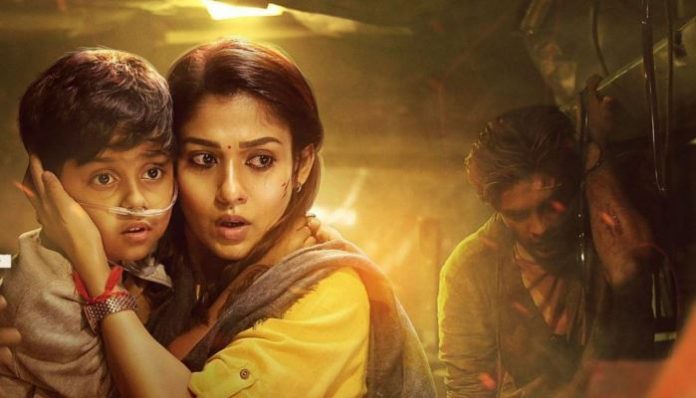 In the third week of June, several movies are set to premiere on OTT platforms like Netflix, Zee5, Prime Video, and Disney+ Hotstar.

There is an overload of content on OTT platforms these days. Every week more than 50 new titles are debuting on OTT, leaving us confused about what to watch and what not. Therefore, it is recommended to make the right choice. In this post, we have listed down the top movies releasing this week on Netflix, Disney+ Hotstar, Prime Video, and other OTT platforms. You can make your choice based on genre, language, and other details.

Helmed by Malgorzata Szumowska, this American adventure drama stars Naomi Watts, Billy Howle, Denis O’Hare, and others in critical roles. It is based on the article High Places: Footprints in the Snow Lead to an Emotional Rescue by Ty Gagne. It follows a rescue volunteer who gets stuck in an intense snow storm with a stranger during her trek onto Mount Washington. How they live through the storm is what forms the crux of the story.

Starring Suma Kanakala as Jayamma, this drama movie follows a homemaker who loves her family. As a respected lady, she also deals with a number of issues in her village. A sudden turn of events puts her family standing at risk.

Avatara Purusha is a Kannada supernatural comedy-thriller movie written and directed by Suni. Starring Sharan and Ashika Ranganathan in the lead roles. The plot revolves around how an aspiring actor presents himself as the long-lost son of an Ayurveda expert to get into a family.

In this survival thriller, Nayanthara plays a single mother of a child, who has a medical condition that doesn’t allow him to breathe without a breathing aid. He constantly needs oxygen support to stay alive. The situation turns threatening when the bus in which they are traveling falls into a massive hole. The real chaos shatters when everyone stuck below the ground starts fighting over the boy’s oxygen tank.

The Wrath of God

The Wrath of God is a Spanish thriller that centers on a string of mysterious deaths in a young woman’s family. She soon begins to suspect that her boss might be involved.

The movie is based on a novel by Guillermo Martínez. Starring Diego Peretti, Juan Munujin, Macarena Achaga, and others in prominent roles, the suspense thriller is directed by Sebastian Schindel.

Another is a Spanish thriller on the list. Centauro is directed by Daniel Calparsoro and revolves around Rafa, a superbike racer, who turns into a drug trafficker to save his son’s mother. A remake of the 2017 movie Burn Out, Centauro stars Alex Monner, Begona Vargas, Carlos Bardem, and others in importantroles.