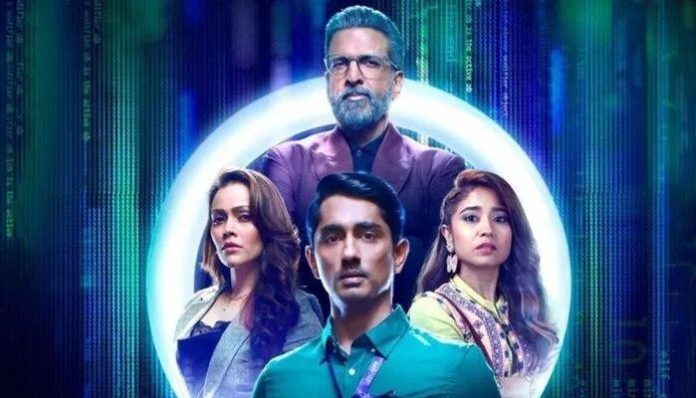 There is no denying that crime and thriller movies and shows have the largest fanbase on OTT platforms. Crime thriller series’ like Mirzapur, and The Family Man are among the most-watched web series’ on Indian OTT platforms. Most of us always lookup for a new thriller movie or web series on OTT. Well, our craving for good thrilling content will be satisfied this weekend as some intriguing content is lined up to release on OTT. Here’s a look at thriller movies and shows releasing this week on OTT.

The third and final season of the Mexican mystery thriller Who Killed Sara? debuts on Netflix on May 18. Created by José Ignacio Valenzuela, the mystery thriller series revolves around Alex Guzman, who returns after 18 years of imprisonment for a crime (sister’s murder) he didn’t commit.

In the third season, Alex discovers that his sister’s body isn’t where it’s supposed to be. New clues lead him to an unknown entity called Medusa. Who is Medusa and what is her involvement in all this? Will Alex finally discover who is behind Sara’s disappearance? Is Sara really dead? Well, all these questions will be answered.

Season 1 and 2 of Who Killed Sara? are streaming on Netflix. In case, you haven’t watched the previous two seasons, watch them on Netflix before the third season premieres.

Set in present times, the crime thriller show focuses on the different journeys of six people, as they compete to win fame, and fortune on a social media app called Escaype Live which promises big money to the winning contestant. Will the lines between the real and virtual begin to blur as they gear up for the contest?

After the grand success of Drishyam and Drishyam 2, Mohanlal and Jeethu Joseph are collaborating for yet another mystery thriller movie. Well, considering how good Drishyam and its sequel were, we can only expect another thrilling masterpiece from these two.

The movie is about twelve strangers from different walks of life. They are invited by an unknown host to attend a private party at a solitary bungalow. Things get wild when they encounter their past secrets.