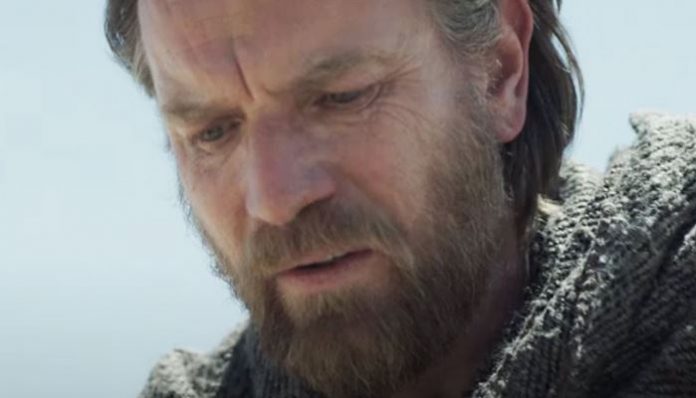 Will there be Obi-Wan Kenobi Season 2? Here’s what executive producer and director, Deborah Chow says.

Obi-Wan Kenobi has completed its six-episode run on Disney+. Set ten years after the events of Star Wars: Episode III – Revenge of the Sith (2005), the series has been a huge hit on the network. Noe the big question is, will the “Star Wars” series return for Season 2?

EP/director Deborah Chow has revealed that the six-episode drama was intended to be a limited one-season series.

“We really did conceive it to be a limited series,” Deborah Chow tells ET.com. “It really is one big story with a beginning, middle, and end. So, we weren’t thinking past that.”

However, Deborah Chow is now not completely against the idea of a second season. He said, “I think, you know, if it was to go forward, it would only be if there was a real reason for another one.”

The production company behind the series Lucasfilm’s president Kathleen Kennedy says the decision eventually depends on the numbers. “If there’s huge engagement and people really want more Obi-Wan, we’ll certainly give that consideration because the fans, they speak to us. And if we feel like, ‘OK, there’s a real reason to do this; it’s answering the why then,’ then we’ll do it. But we’ll see.”

What do the actors have to say?

While the show’s EP is a bit hesitant about the renewal, the actors are more than ready to reprise their roles. Ewan McGregor whole played a title role is more than eager for the second season

“I really hope we do another,” McGregor told British GQ before the finale aired. “If I could do one of these every now and again — I’d just be happy about it.”

Hayden Christensen, who repeated his role of Darth Vader, is keen to continue playing the character, though he could do so either in the second season of “Obi-Wan” or a different series.

“Well, it was definitely conceived as a standalone story. But I would love to continue with this character,” Christensen told Radio Times. “You know, I think there’s certainly more there to explore and I would be so excited to get to do so…I would certainly be open to [returning for ‘Obi-Wan’ Season 2].”

Obi-Wan Kenobi was developed as a limited series

Obi-Wan Kenobi was developed as a limited series. It came to a definitive end with young Leia being safely returned home, Reva overcoming the Dark Side, and Obi-Wan back on Tatooine looking after Luke. There were no major cliffhangers.

Will we get Obi-Wan Kenobi Season 2?

The renewal depends on the viewership as Lucasfilm’s president Kathleen Kennedy mentioned. Although Disney+ has not revealed viewership data for Obi-Wan Kenobi, the streamer announced back in May (following the show’s two-episode premiere) that it ranked as “the most-watched Disney+ original series premiere globally to date, based on hours streamed in an opening weekend.”

Well, there is no denying that the numbers are great. In fact, Obi-Wan Kenobi has been Disney+’s only flagship show for the last six weeks. So, if viewership is the only criteria to renew the series then we will surely get the second season sooner or later.