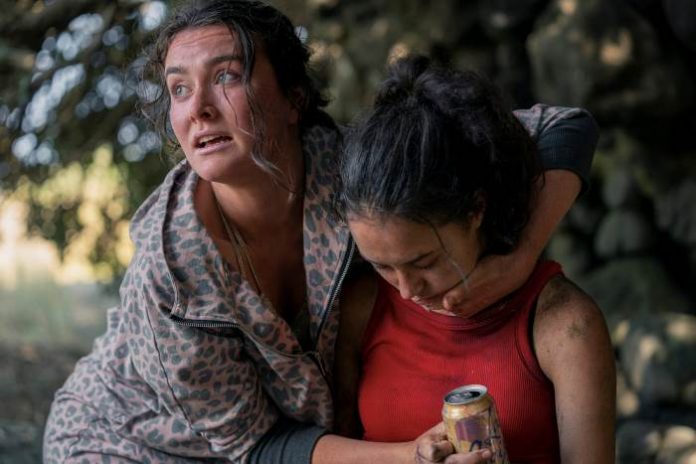 It’s the start of a new month and Amazon Prime Video subscribers are excited to know what’s coming their way. Well, it is not going to be a big month as there are limited new releases. However, you have no need to worry as whatever coming is pretty big to make up for limited releases. The biggest release of the month is the second season of The Wilds. The adventurous drama series is only going to get murkier as the group of teenage girls is stuck on a deserted island.

The next is The Unsolved Murder of Beverly Lynn Smith, a docuseries which looks into the sting operation set up around the murder of a young woman. A new season of The Kids in the Hall, the classic sketch comedy. Then there is Night Sky, starring Sissy Spacek and J.K. Simmons as a married couple who discover a chamber in their yard that leads to an abandoned planet.

Check out the list of all movies and shows coming to Amazon Prime Video US in May 2022.

The list above includes the movies and series to release on Amazon Prime Video United States. The original movies and shows that are marked “ [Original]” will be available in all regions.