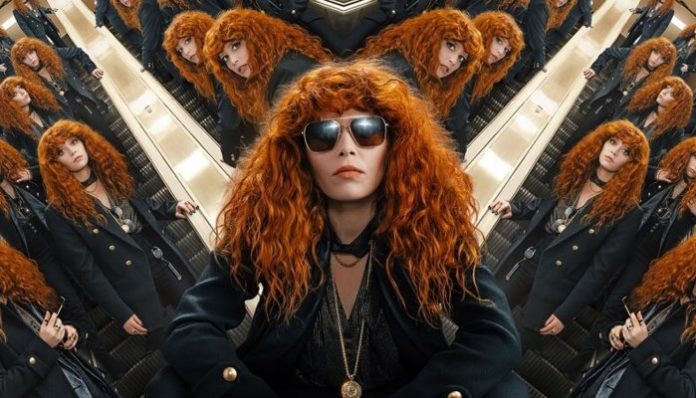 A new week comes with new movies and shows on your favorite streaming service. The third week of April will see the return of some comedy sci-fi drama Russian Doll. Besides this, there will be coming-of-age romance drama Heartstopper making its debut on the streamer. A look at the top pics first.

Netflix’s Emmy nominated comedy-drama series ‘Russian Doll’ is back for its second season. The series follows Natasha Lyonne (Nadia Vulvokov) a New York City-based video game designer who is stuck in a time loop, repeatedly dying and living the same night, constantly trying to figure out what is happening to her.

Here’s the official synopsis for the new season:

Based on the webcomic and graphic novel of the same name by Alice Oseman, the LGBTQ-centered British series is about “life, love and everything in between.”

As per the reports we have, the show is on the same lines as Netflix’s popular teenage drama Sex Education. All 8 episodes will be out on the streamer on April 22, 2022.

The second season of the Japanese animated web animated series will make its debut on Netflix on April 19. The series is set in the Pacific Rim universe and there are a total of seven episodes.

Based on the manga Hiyama Kentarou no Ninshinby Eri Sakai, this Japanese series tells the story of one man’s experience being pregnant. It stars Takumi Saitoh as Kentaro Hiyama and Juri Ueno as Aki Seto in lead roles.

This list is primarily for Netflix US – those marked with NO are Netflix Original which in most cases are global releases.

So, which of these movies or shows are you excited about? Share your views with us in the comments section.