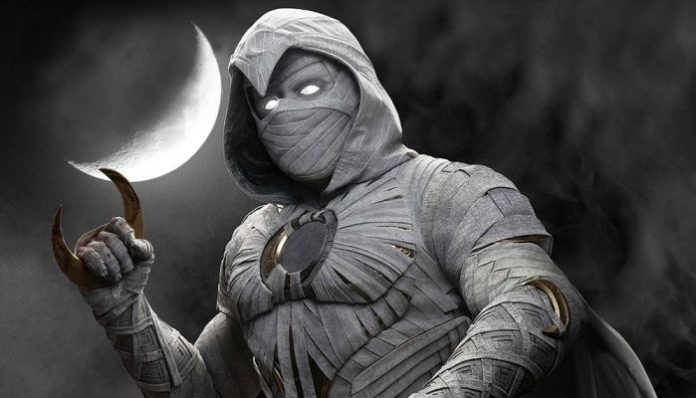 After WandaVision and The Falcon and the Winter Soldier Marvel’s new superhero series, Moon Knight, is upon us.

Marvel fans are super excited as the new superhero series in phase four, Moon Knight, is almost upon us. Starring Oscar Issac, the new series is based on the Marvel Comics character of the same name. The new show debuts at midnight on Wednesday, March 30, 2022. It’s the fifth Marvel Studios series to release directly to Disney Plus, following WandaVision, The Falcon and The Winter Soldier, Loki, Hawkeye and What If…? Here’s a look at some important details about Moon Knight Episode 1.

New movies and shows are released worldwide on Disney+ at the same time. Here is when Moon Knight episode 1 arrives in various time zones:

How many episodes of Moon Knight are there?

Like Loki and The Falcon and The Winter Soldier, Moon Knight Season 1 has 6 episodes of 40-50 minutes each. A new episode will release every Wednesday. Here’s a tentative release schedule.

For Indian viewers, the show will be available to stream on Disney+ Hotstar.

Which actors star in Moon Knight?

Do we have a trailer to watch?

Yes! Marvel released the trailer on March 14, and it underlines the dark side of Isaac’s fractured mentality. One of the biggest highlights of the trailer is the costume of Moon Knight.

How to watch Moon Knight?

Moon Knight is a Disney+ exclusive series for Marvel like WandaVision, The Falcon and the Winter Soldier and Loki. It will be available to stream only to the paid subscribers of Disney+.