“I am obsessed with these pictures.”

Khushi Kapoor dropped a few pictures on her Instagram handle. In the photos, Khushi is posing wearing a sultry black dress.

Even before the release of her first film, Khushi has garnered a massive fanbase on social media platforms.

She regularly shares pictures and videos on her Instagram handle and keeps her fans updated.

Khushi looked every inch gorgeous as she completed the look with bold make-up and nude lips. She was seen flaunting her tattoos too.

As soon as she dropped the photos, many Bollywood celebrities and her fans praised her look. 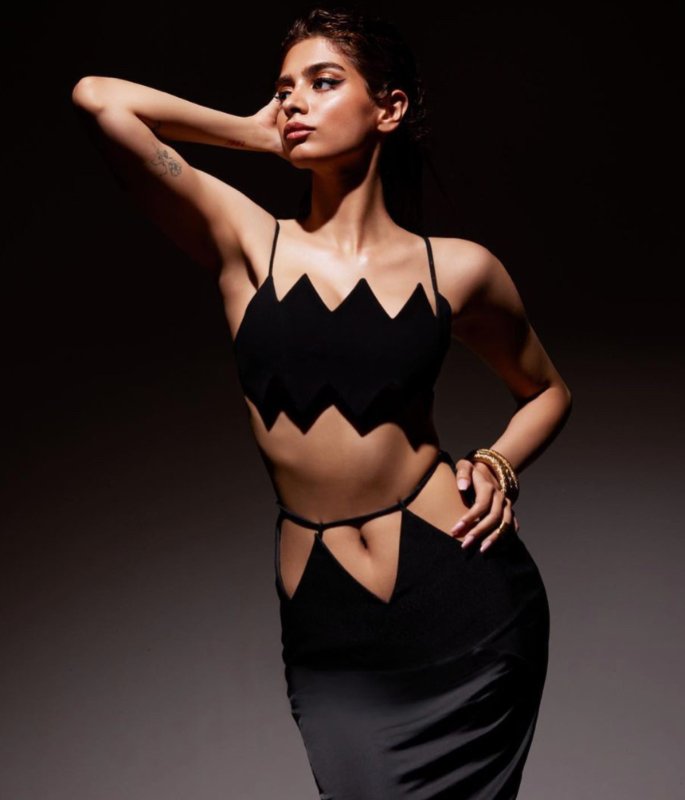 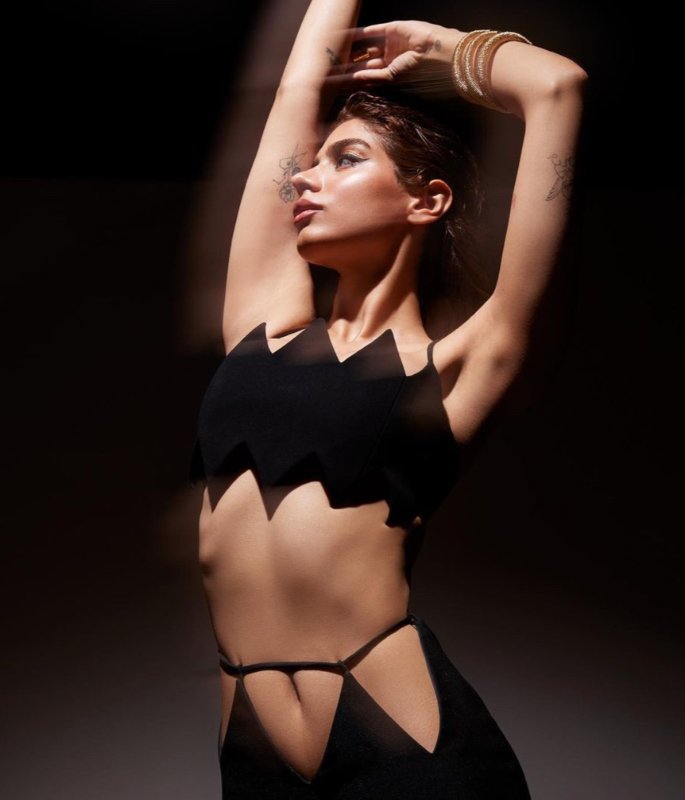 One person commented, “I am obsessed with these pictures.” Another one wrote, “My heart is racing man. Amazing pics.”

Meanwhile, Khushi keeps dropping photos and videos from her California vacation. The photo dump shared by Khushi left the netizens in awe.

The first slide featured a magnetic mirror selfie of the actress. Followed by an adorable click of hers, a few glimpses of the beach, concert and other sites. 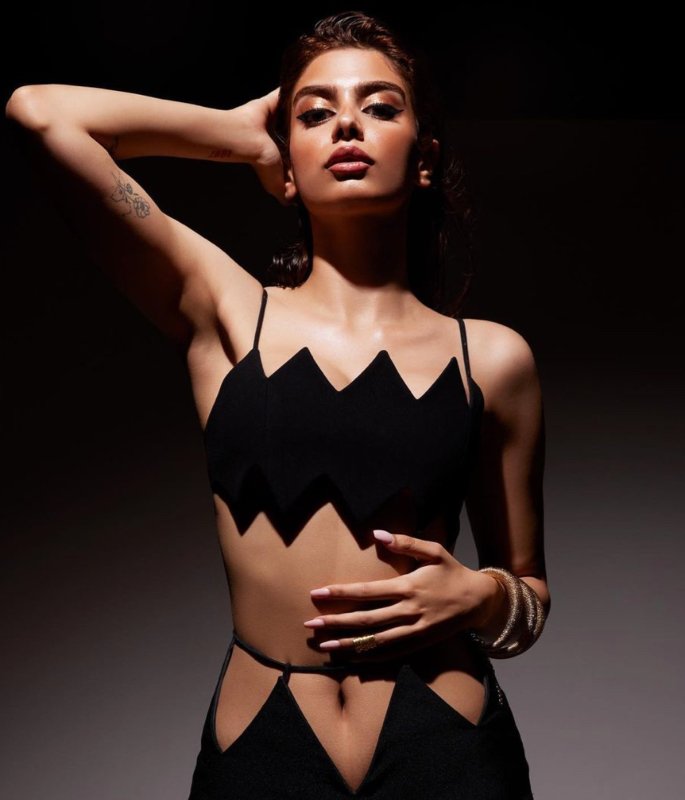 As soon as the actress dropped the pictures, people lost their composure and swamped the comment section.

Khushi is the younger daughter of film producer Boney Kapoor and Sridevi.

She will soon be making her Bollywood debut with Netflix’s The Archies. 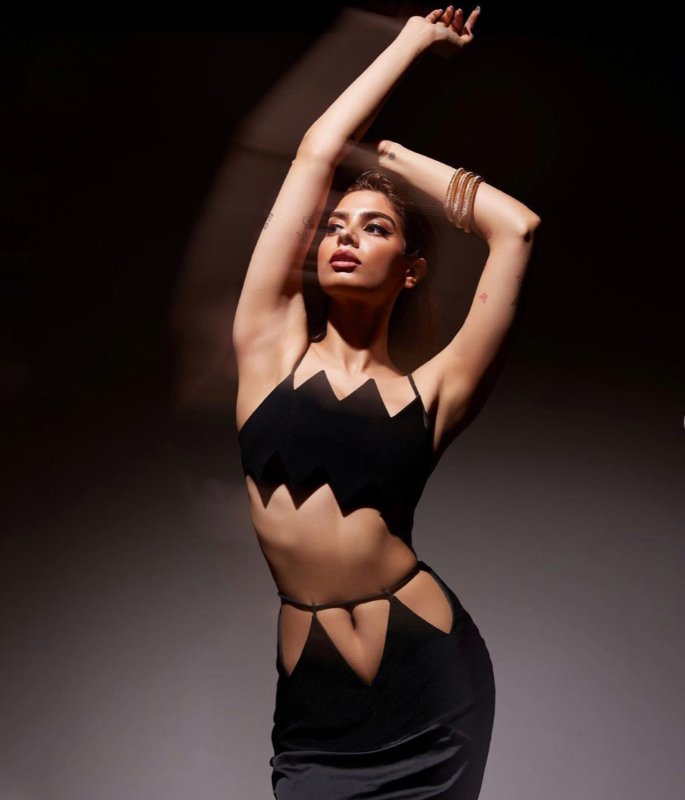 Khushi, Suhana and Agastya will reportedly essay the role of frenemy-duo, Betty Cooper and Veronica Lodge, and Archie Andrews, respectively, in Zoya Akhtar’s Netflix adaption of the popular international comics, The Archies.

In May, Zoya shared a poster of the film and a first-look teaser featuring the ensemble cast dressed in striking 1960s attire.

The film will premiere on Netflix next year. Sharing the teaser on social media, Zoya wrote: “Ain’t nothing like old school. Grab your gang ’cause the Archies are coming soon on @netflix_in”