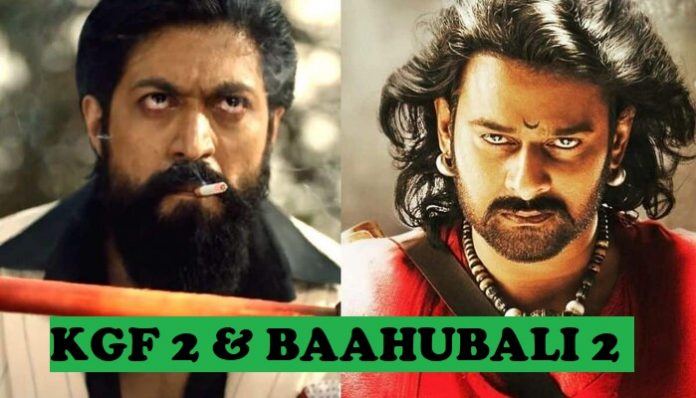 KGF Chapter 2 starring Yash has emerged as a box office bonanza. Released in theatres on April 14, the movie broke several box office records. It has almost completed one month and is still going strong at the box office.

In India, the movie has crossed Rs 800 Crore mark. The Hindi dubbed version has collected more than Rs 415 Crore. Yash starrer has grossed Rs 1150 crore worldwide and fans and is currently the third highest-grossing Indian movie after Dangal and Baahubali 2.

There have been a lot of talks about KGF 2 ticket prices. Hence, it becomes important to know, how many people actually watched the movie in theatres. In other words,  the number of tickets it has sold so far. Well, the numbers are out and you would be surprised to know them.

It is a huge number in today’s time. The numbers testify that KGF 2 box office numbers are not just due to the ticket price hike, but also due to high footfalls.

SS Rajamouli’s Bahubali 2 has a record of 10+ Crore footfalls from all versions. It is currently the highest-grossing movie in India with a collection of Rs 1000+ Crore.

Directed by Prashanth Neel, KGF 2 also stars Sanjay Dutt, Raveena Tandon, Srinidhi Shetty and Prakash Raj in pivotal roles. With the grand success of KGF 2, the pressure is now on makers to raise their level with KGF 3.