Is ‘Fabulous Lives of Bollywood Wives’ a copy of The Kardashians?

The cameos only add to the star power.

Fabulous Lives of Bollywood Wives season 2 tries hard to be India’s answer to Keeping Up With The Kardashians, or The Real Housewives franchise, but fails.

It does come close but at no point in the second season do you feel like it is India’s answer to the US hit reality show.

It does make for a good cringe binge – a guilty pleasure much like Koffee With Karan.

It is frustrating that the show has the potential to be India’s answer to The Real Housewives but misses the benchmark.

There are, however, many parallels one can draw between the Bollywood wives and their friendly US counterparts, the Kardashians.

Much like the Kardashian Klan, the Bollywood wives aren’t afraid to share their issues with the world, no matter how personal they are.

The good, the bad and the ugly, you get to see it all.

In the very first episode, we see Seema take out the ‘Khan’ nameplate at the entrance of her house and replace it with a plate with her kids’ names on it.

We get a glimpse into how Seema is dealing with her divorce from Sohail Khan.

She isn’t afraid to be vulnerable on camera and share private moments with the world, which given just how secretive Bollywood stars are, is a breath of fresh air.

Towards the end of the episode, Seema engages in a tense conversation with her son Nirvaan who is not happy with the move.

Compare this to Keeping Up With The Kardashians where we see Kim break down on the phone over an alleged leak of her infamous sex tape. 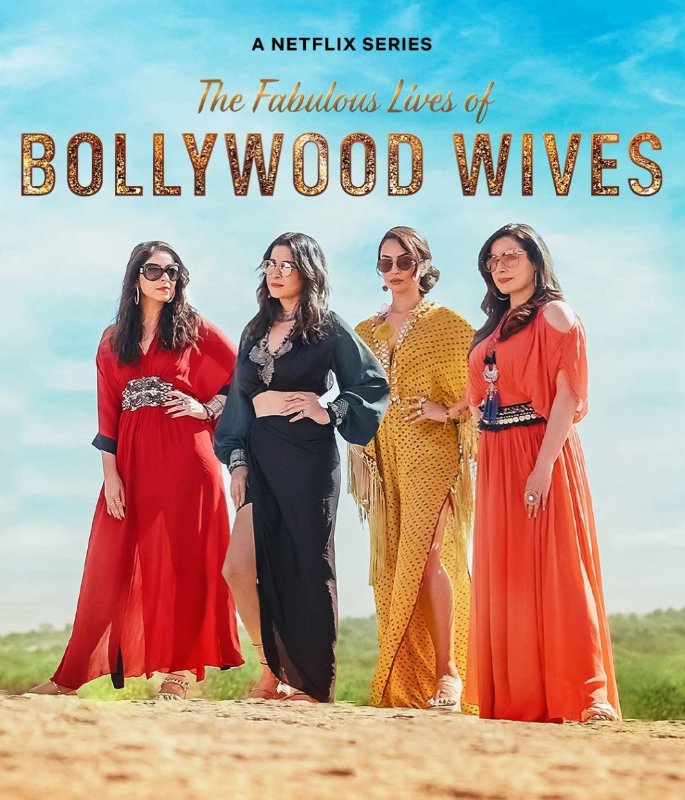 Much like Kim, the Bollywood wives are more vulnerable on camera this season.

We see them argue, break down on camera and share their vulnerabilities with the world.

In one episode, Maheep Kapoor shares that her husband Sanjay cheated on her in the early days of her marriage.

What’s also refreshing is that the Bollywood wives aren’t afraid to make fun of themselves.

The self-deprecating humour and heightened self-awareness add to the charm and appeal of the show.

The wives know they are not the brightest, that they are in their 40s, have had cosmetic surgeries and some are now trying to revive their careers and spice up their sex life.

In the very first episode, we see Maheep pitch the idea of endorsing menopause pills to the ladies.

It shows that the wives know that they are soon entering their 50s and still wish to be glamorous as ever.

The Bollywood wives, in the opening of the show, joke about their cosmetic surgeries and the ‘plastic’ on their faces.

To give them credit where it is due, even the Kardashians haven’t spoken about their surgeries on record.

Compare the Bollywood wives joking about their age and surgeries with Kris Jenner, the Kardashian ‘momager’ getting confused between her daughters Khloe and Kourtney in the trailer of The Kardashians season 2.

When a producer corrects her, Kris says “whatever – the name starts with a K”.

Much like Kris, the Bollywood wives have become comfortable in their skin, more so after the first season. 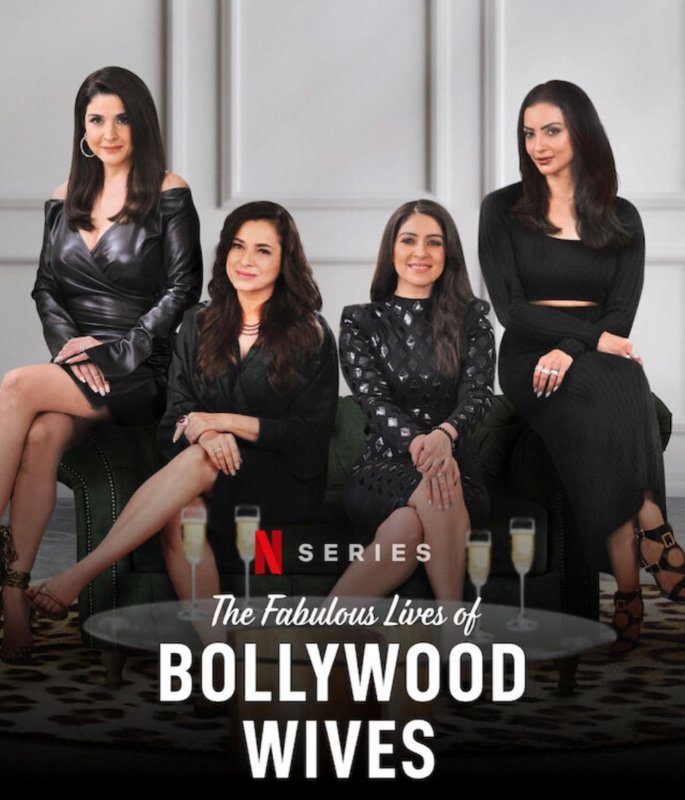 Finally, Fabulous Lives of Bollywood Wives also has cameos by several stars. These include Gauri Khan, Zoya Akhtar and Badshah, to name a few.

The cameos only add to the star power of both shows.

The department where Fabulous Lives of Bollywood Wives season 2 fails to impress is the relatability.

The Kardashian sisters, their antics, awkward encounters and funny moments made them seem more human and hence relatable.

The Bollywood wives, on the other hand, tend to come off as being elitist at times.

Take for instance the conversation between Maheep and her family where she admits she can’t speak fluent Hindi.

At one point, Sanjay Kapoor makes fun of his family’s inability to speak fluent Hindi except it feels like the joke is not on them but on the average Hindi-speaking viewer.

These moments where the elitism becomes hard to ignore make the cast seem less relatable for an average Indian.

Given the boycott campaigns and anti-Bollywood sentiment on social media, these moments are bound to rub a section of the audience the wrong way.

Snobbery aside, the show and the cast do manage to keep the viewers hooked for the duration of 8 episodes and would have worked wonders had it been less rehearsed. 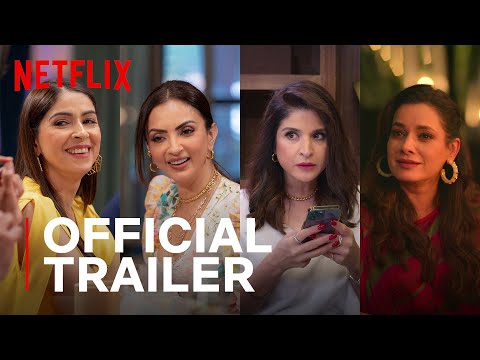