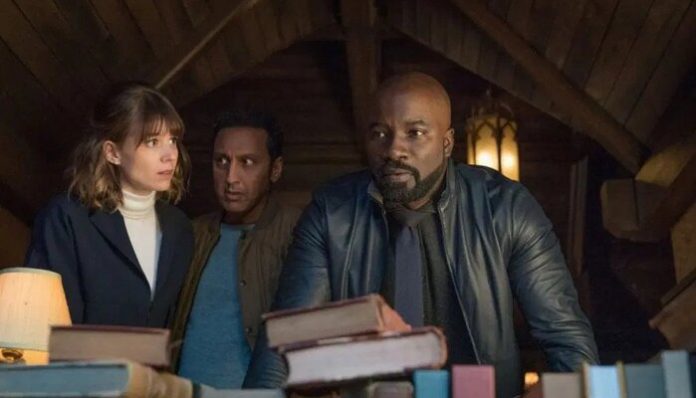 It’s been around a year since we last saw our favorite demon-fighting trio back in action. Well, the wait is almost here as the third season of Paramount+ supernatural thriller Evil is almost upon us. The early reviews are out and it seems that the fans are in for another exciting and spooky season. On rottentomotoes.com, season three has scored a 100% score from five reviews so far. So, when will Evil Season 3 premiere on Paramount+? How many episodes are there in the third season? Here’s everything we know.

When is the ‘Evil’ Season 3 premiere date and time?

Like the second season, the third season of the nail-biting thriller is premiering in June.

How many episodes does Evil Season 3 have? Release Schedule

The first two seasons consist of 13 episodes each. However, this season is cut short to 10 episodes. After the premiere on Sunday, June 12, a new episode will air weekly on Sundays. Season 3 finale will drop on Paramount+ on Aug 14, 2022.

Evil is a supernatural drama TV series created by Robert and Michelle King. It debuted on CBS on September 26, 2019. The series garnered a greater fan base when it was added to Netflix.

To watch Evil Season 3, existing subscribers must log in when it premieres on June 12 at midnight Pacific Time. Those without a subscription can purchase the service (plans start at $4.99 per month) or sign up for a free trial.

Are you excited for Evil Season 3? Share your views with us in the comments section.