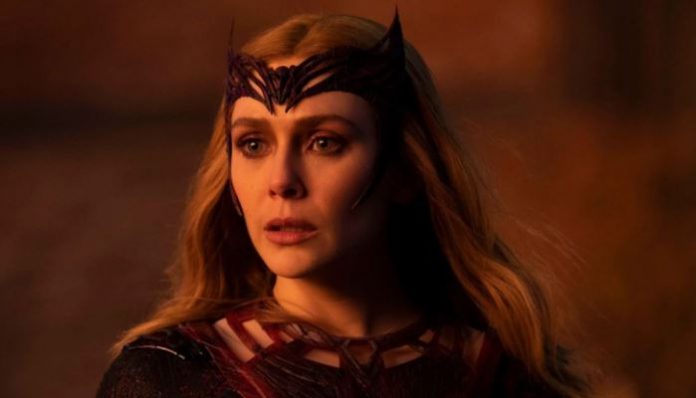 Doctor Strange in the Multiverse of Madness ensures that the summer movie season gets off to a great start.

Marvel’s superhero extravaganza Doctor Strange and the Multiverse of Madness is off to a great start at the box office. It grossed an estimated $185 million in its first weekend in the United States and Canada, the Walt Disney Co. said Sunday.

Must See: When will Doctor Strange 2 be on Disney Plus?

Doctor Strange 2 picks up several months after the events of “No Way Home,” and brings in Elizabeth Olsen’s Wanda Maximoff, who became very popular after the Disney+ series WandaVision that aired last year.

Doctor Strange 2 is directed by Sam Raimi at an estimated cost of around $200 million. The movie is a part of Marvel Cinematic Universe Phase 4. In this phase, MCU will release several movies and web series. You can check Marvel movies releasing in 2022.